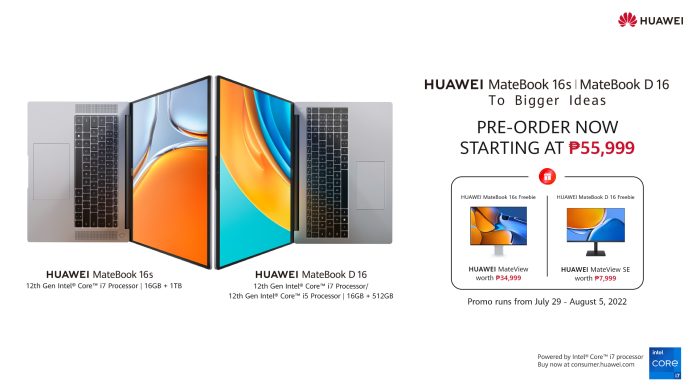 Following a recent teaser, Huawei has finally announced the price and availability of the new MateBook 16s and MateBook D 16 in the Philippines. 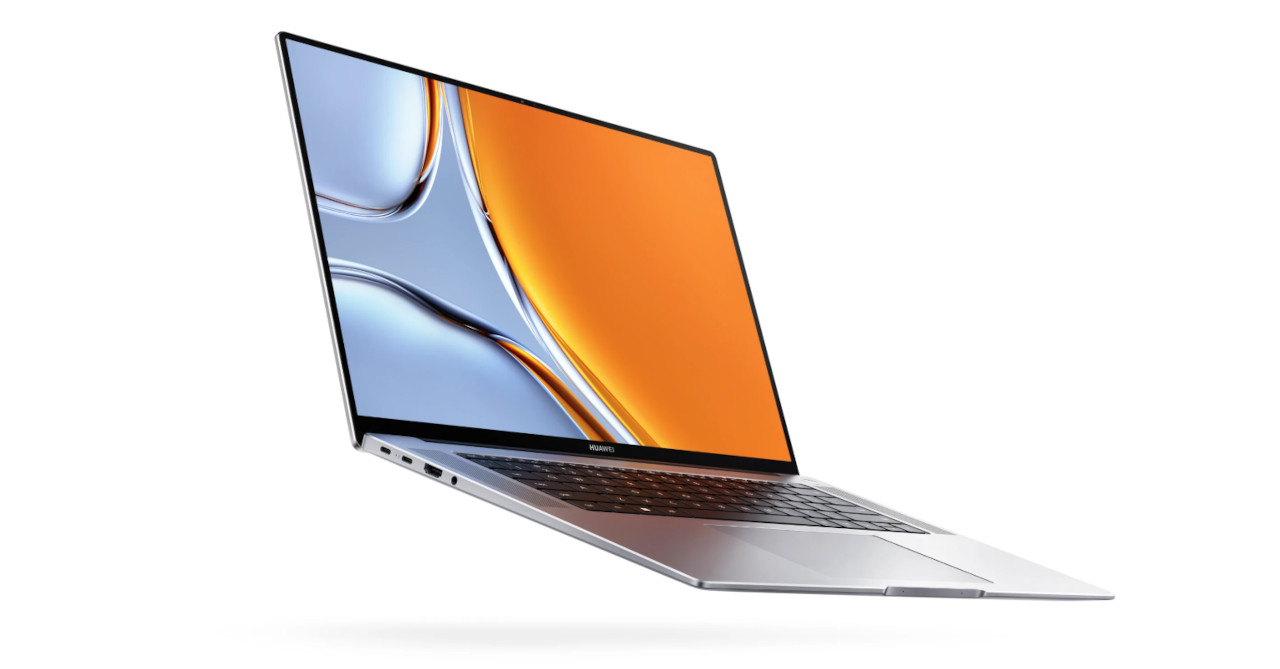 The MateBook 16s is the top-end model which packs a 16-inch 2.5k True Color Touch Display. It is powered by a 12th Gen Intel Core i7 processor that’s paired with 16GB of RAM and a 1TB SSD for storage.

Meanwhile, the MateBook D 16 is a more affordable variant that’s still promising thanks to its 16-inch Eye Comfort FullView display. Powering the laptop is either a 12th Gen Intel Core i5 or i7 processor, with both variants having 16GB of RAM and a 512GB SSD. 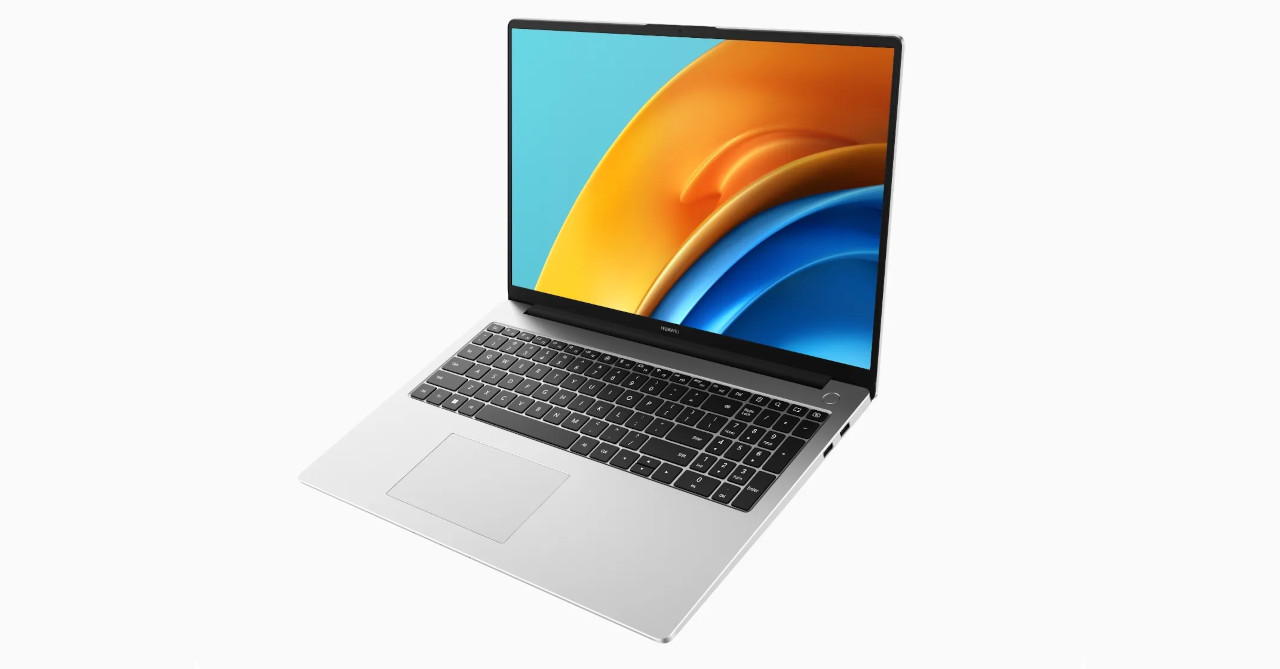 Both laptops feature Huawei Super Device connectivity (for easy connections with other Huawei devices), as well as eye comfort features for their displays. 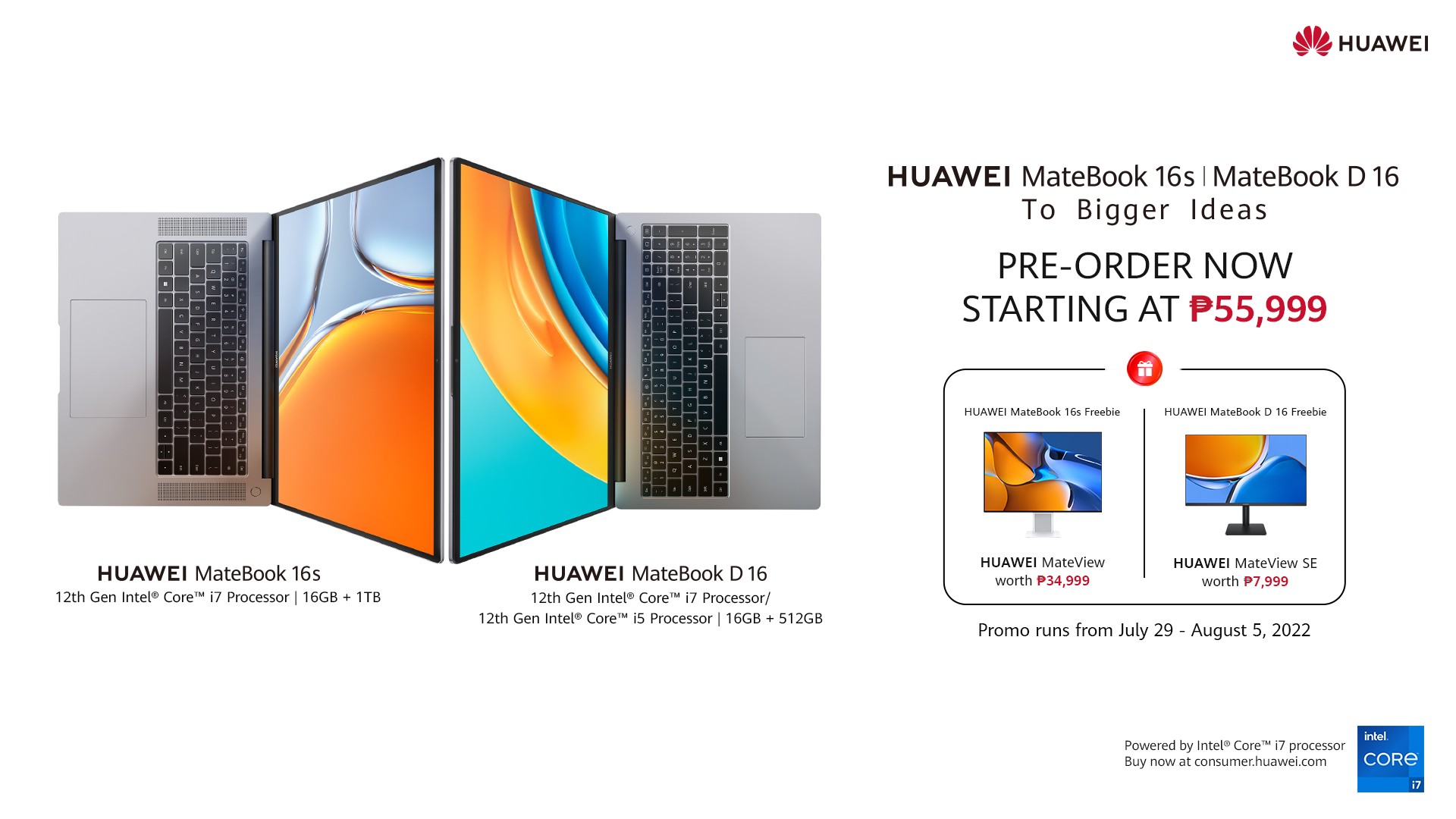 Pre-orders will be available online via the following stores: