The 2nd half of Stone Ocean will release soon! 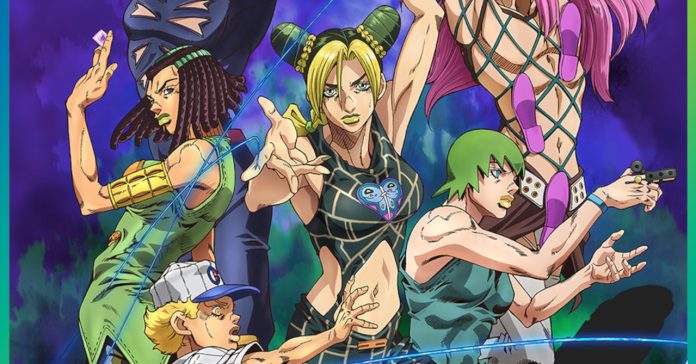 Following the release of the first half of the series last December, Netflix has announced that the 2nd half of JoJo’s Bizarre Adventure: Stone Ocean will premiere this September.

Stone Ocean is the fifth season of JoJo’s Bizarre Adventure, and it follows Jolyne Cujoh –the series’ first female JoJo.

Stone Ocean’s story is described as:

In case you haven’t yet, you can watch the first half of Stone Ocean right now on Netflix.