Kobo is now the third fastest VTuber to reach this milestone! 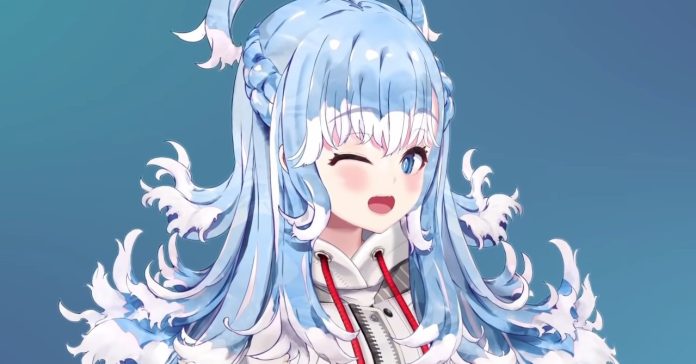 After just over three months since her debut, Kobo Kanaeru of Hololive Indonesia has now reached 1 million subscribers on YouTube.

Aside from being a major milestone by itself, Kobo has also reached 1 million subscribers fast. In fact, she is the third fastest VTuber to reach 1 million subs as she reached it in just 105 days — just behind Hololive’s own Gawr Gura at 40 days and Nijisanji’s Salome at 14 days. In case you’re unfamiliar, Kobo Kaneru is a VTuber under Hololive Indonesia (HoloID). She debuted as part of HoloID’s 3rd generation last March 25 alongside Vestia Zeta and Kaela Kovalskia.

Kobo’s lore is described as:

“A carefree girl who lives in the topmost room of a lighthouse, she is actually the bloodline of the strongest rain shaman in the area. She has great potential to control rain, but she does not like to do it as a task.

In order to win back her Rain Master title, she needs to prove to her family that she can keep their rain shaman service afloat. Not only does she have to train daily, but she also needs to adopt some sort of virtual marketing strategy to succeed!”

With Kobo reaching 1 million subs, she now joins Kureiji Ollie and Moona Hoshinova in reaching this milestone in HoloID.