Kson joins VShojo along with a new member 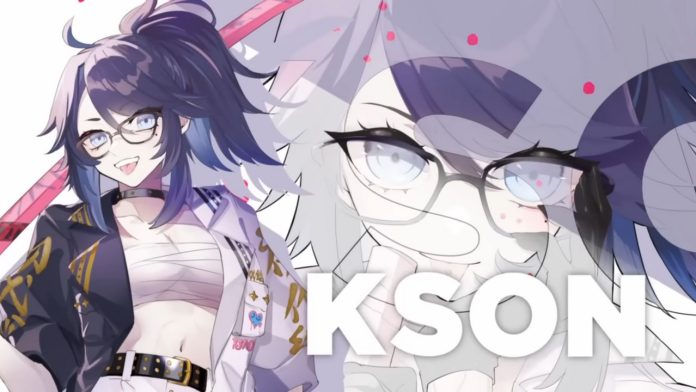 Indie Vtuber Kson has joined the US-based Vtuber organization VShojo, along with a new mystery member. Revealed during Anime Expo 2022 held in Los Angeles, the agency showed a lore video for Kson, making her an official member. The agency’s expansion of their activities in Japan called VShojo NEXT or VShojo Japan has also been highlighted at the event.

The eight-minute video that was also posted on Kson’s official Youtube channel ended with a glimpse of the other new member, Amemiya Nazuna. Kson also made an actual appearance on stage, cosplaying as her VTuber avatar and greeting her fans with a phrase that pretty much stuck during her whole career.

She also talked about Amemiya Nazuna and her own debut, which will be both held on July 16, 2022. Nazuna was already making a cameo on many occasions, but Kson joining the agency was pretty much a huge surprise for many, Kson herself reaffirms that she still has a personal hold on what content she will do during her activities despite joining the agency.

In case you’re unfamiliar with Kson, she is a VTuber that makes a variety of content on her Youtube channel and later on occasionally streams on Twitch.

Meanwhile, Vshojo is a US-based VTuber agency founded by Gunrun. It has eight members, which includign popular VTubers such as Ironmouse, Nyanners, Veibae, and more.