Netflix’s ‘The Sandman’ will release this August

Here's something to put on your watch list next month! 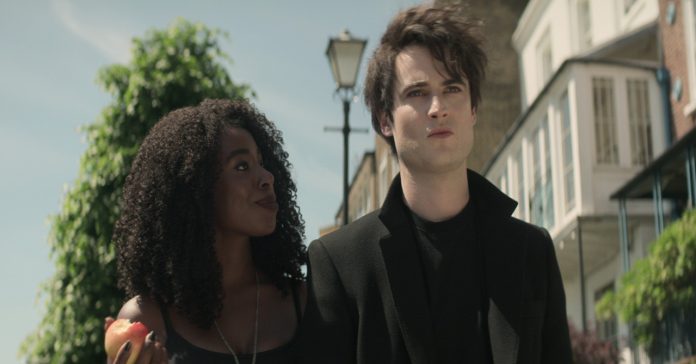 Netflix recently announced that The Sandman TV series will release exclusively on the platform this August.

The series’ release date was announced alongside a new trailer, which you can watch here:

In case you’re unfamiliar, The Sandman is based on Neil Gaiman’s comic book series of the same name.

Netflix describes the series as:

“A rich blend of modern myth and dark fantasy in which contemporary fiction, historical drama and legend are seamlessly interwoven, The Sandman follows the people and places affected by Morpheus, the Dream King, as he mends the cosmic — and human — mistakes he’s made during his vast existence.”

The series is developed and executive produced by Gaiman, showrunner Allan Heinberg, and David S. Goyer.

The Sandman will release on Netflix on August 5, 2022.

Aside from announcing the release date, Netflix also confirmed that more info on the series will be revealed at the upcoming TUDUM fan event.