Netflix’s Tudum fan event is back for 2022, and it’s happening this September 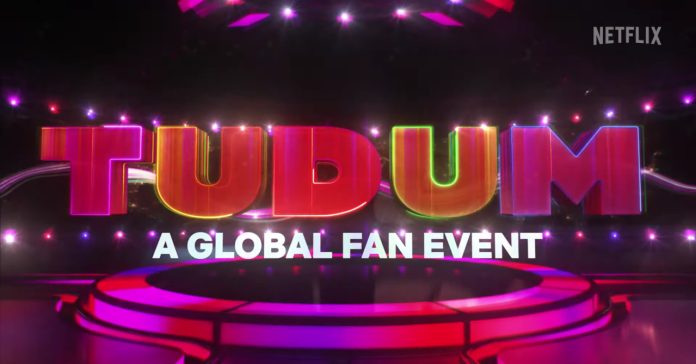 Following the first event last year, Netflix has announced that Tudum — the global fan event — is coming back for 2022.

Last year’s event got over 25 million views from 184 countries around the world. And for this year’s event, Netflix is doing things even bigger.

Tudum will now be split into five global events happening within 24 hours. The first event will kick off in Korea, followed by events in the US and Europe, and with a special preview happening in Latin America before concluding in Japan.

Much like last year’s event, Tudum will once again feature big announcements, never-before-seen footage, trailers, and first looks. There will also be exclusive interviews with Netflix stars and creators.

While Netflix has yet to reveal the full list of movies and shows that will be highlighted, it was confirmed that over 100 films, series, and specials from across the world will be given the spotlight.

Netflix’s Tudum is going live on September 24, 2022. The fan event will be available across Netflix YouTube channels in a variety of languages. Best of all, you can watch the whole fan event for free from the comfort of your own home.

For more info and for the latest updates, visit the official event website.