Nope, Beast, and Easter Sunday are releasing in Philippine cinemas this August 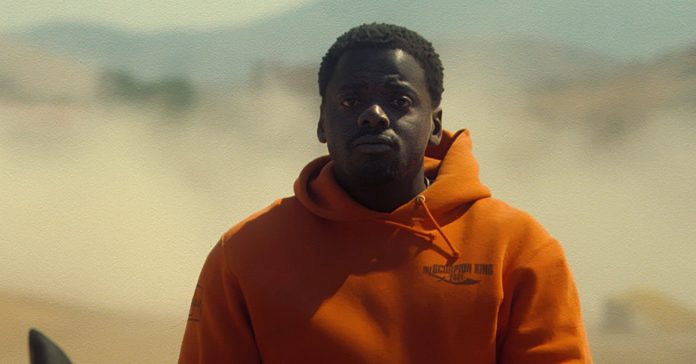 These new movies have something for everyone. Nope is the next horror film from Jordan Peele (the director of Get Out and Us) that genre fans should definitely look forward to. Meanwhile, Beast is an intense thriller starring Idris Elba where he must protect his family against a fearsome, rogue lion. Finally, Easter Sunday is a comedy starring popular Fil-Am comedian, Jo Koy.

In Nope, siblings Oj (Daniel Kaluuya) and Emerald (Keke Palmer) find themselves unwittingly drawn into a mysterious realm once they started taking over the horse ranch of their industry-legend father.  Carrying the torch of their father’s craft as animal wranglers for film and television, OJ and Emerald face financial challenges and the heartbreak inherent to a trade where livestock is the talent.

OJ and Emerald begin observing unexplained phenomena on their vast ranch that leads them down an obsessive rabbit hole—plotting attempts to capture the mystery on camera. The hijinks of their quest for documentation, through increasingly elaborate and dangerous set-ups, puts at risk the only thing they truly have: the hard-earned business of their late ue father, who has left them in his long shadow.

Things unexpectedly escalate as the siblings enlist the expert help of Fry’s Electronics store employee Angel Torres and acclaimed cinematographer Antlers Holst, who is on the cusp of retirement. As their efforts, and hubris, cross a point-of-no-return, ratcheting the stakes to terrifying consequences, our heroes are drawn straight into the eye of an irreversible storm.

Nope will release in cinemas in the Philippines on August 17, 2022.

Beast is a pulse-pounding new thriller about a father and his two teenage daughters who find themselves hunted by a massive rogue lion as the jungle’s apex predator. Idris Elba stars as the recently widowed Dr. Nate Daniels who returns and brings his daughters to South Africa where first he met his wife.

The long-planned journey takes them to a game reserve managed by an old family friend and wildlife biologist, Martin Battles played by Sharlto Copley.  But what begins as a journey of healing jolts into a fearsome fight for survival when a lion, a survivor of blood-thirsty poachers who now sees all humans as the enemy, begins stalking them. 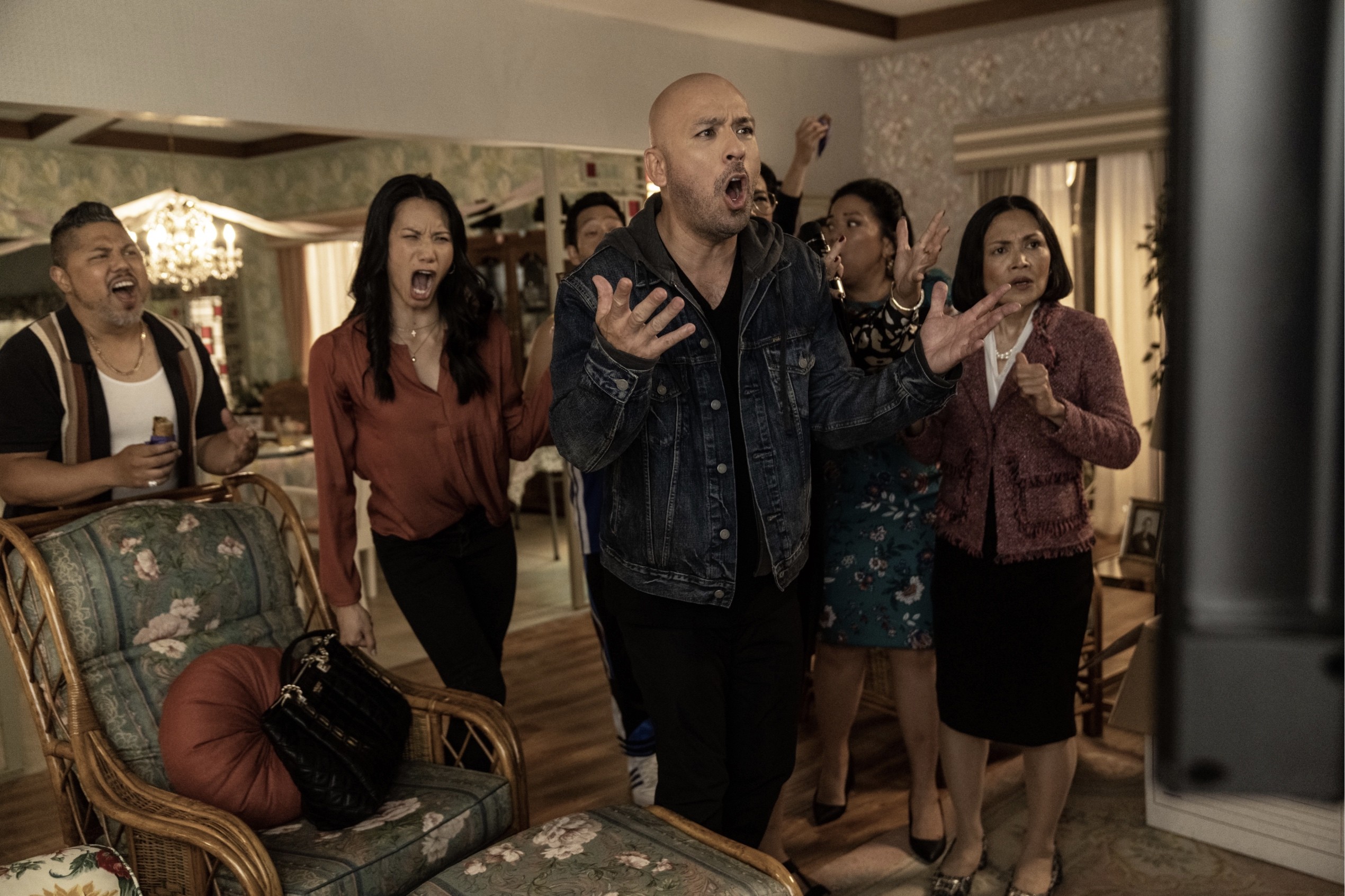 Easter Sunday opens in the Philippines on August 31, 2022.