One Piece Film: Red is getting a Philippines cinema release

Calling all One Piece fans! 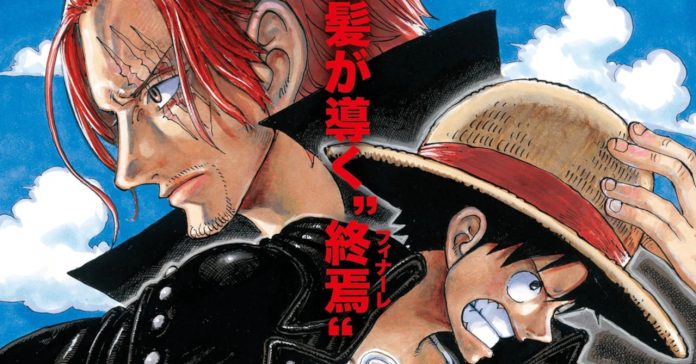 ODEX Philippines has announced that One Piece Film: Red is confirmed to release in cinemas in the Philippines soon!

Specifically, the film’s Philippine release was confirmed via a post on the ODEX Philippines Facebook page. There, it was revealed that the upcoming One Piece movie will release in select SM Cinemas locations in September 2022. 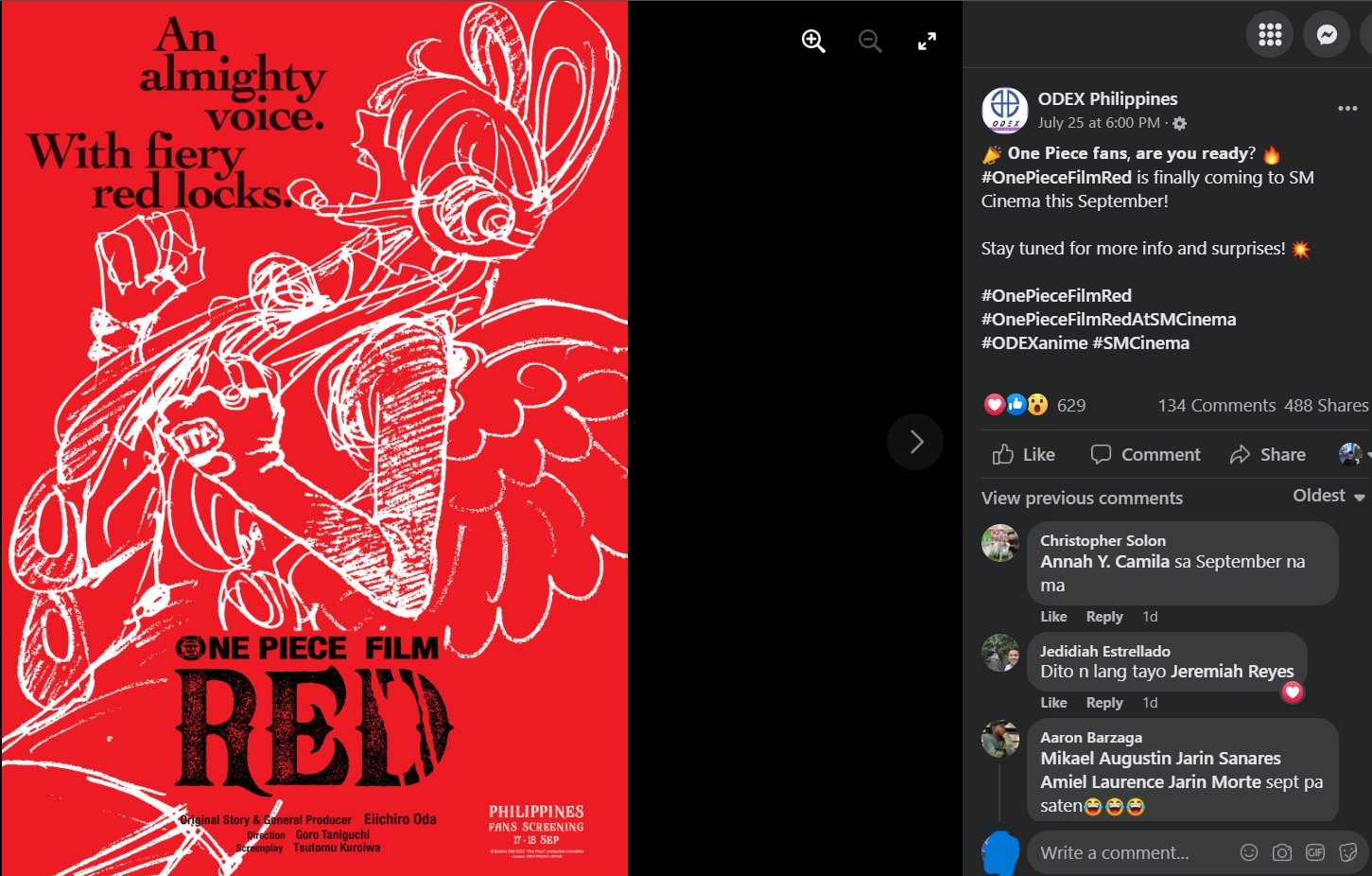 The film’s upcoming release should be great news for series fans, but it’s not too surprising. After all, the previous film One Piece: Stampede was also released here in the Philippines back in 2019.

In case you’re unfamiliar, One Piece Film: Red is the fifteenth feature film in the franchise, and it follows the Straw Hat Crew as they make their way to the concert of Uta — the world’s most beloved singer. But things take a turn as it is revealed that Uta is the daughter of Shanks.

While the film’s release month has been confirmed, there’s no word yet on the full cinema list. ODEX Philippines has also yet to give us the final release date for One Piece Film: Red.

In Japan though, the upcoming One Piece movie will release in cinemas on August 6, 2022. But some lucky fans were able to watch in during its premiere in Tokyo on July 22.