The PS5 is finally getting a long requested feature. 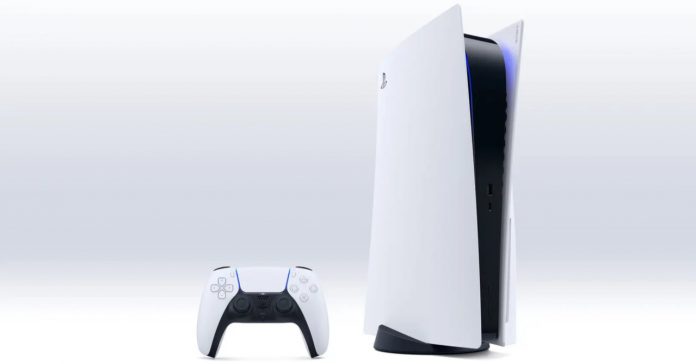 It has been over a year and a half now since the launch of the latest PlayStation, and finally, Sony has announced that the PS5 is getting 1440p resolution support in an upcoming software beta update.

Specifically, PlayStation announced an upcoming software beta that will be available in select countries. Players who sign up for access will get to test out several new features, including 1440p support. On the latest official software, the PS5 can be used with a 1440p monitor, but the output resolution is limited to 1080p. With this software beta though, the console can finally output in 1440p, meaning players on 1440p monitors should get a sharper output.

Aside from a new resolution, the upcoming software beta also introduces several new features, including:

The new software beta is only available in the following countries: U.S., Canada, Japan, U.K., Germany, and France. Though this new software will roll out worldwide sometime soon.