A preview is also available for the public 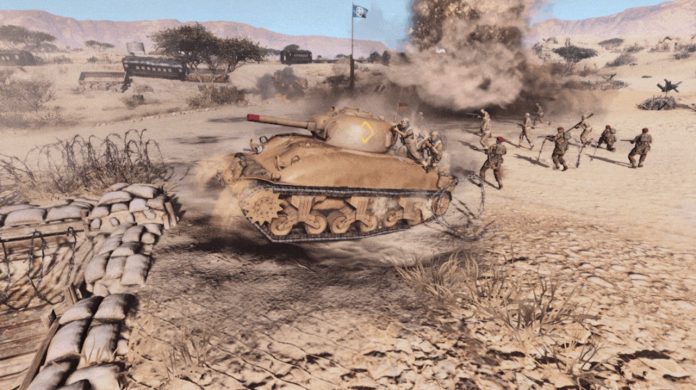 Along with the November release date, a hands-on preview for the public has been announced so that interested players can try out this new entry ahead of its release date.

Relic Entertainment promises a deep single-player experience in this upcoming entry that not only polishes the gameplay but also introduces new features that were never seen before in the series.

COH 3 will introduce four playable factions at launch and two unique campaigns, one of which is called Italian Dynamic Campaign which has a branching open-ended experience. Then there’s the North African Operation which has a more traditional narrative that also introduces new mechanics to the core gameplay. 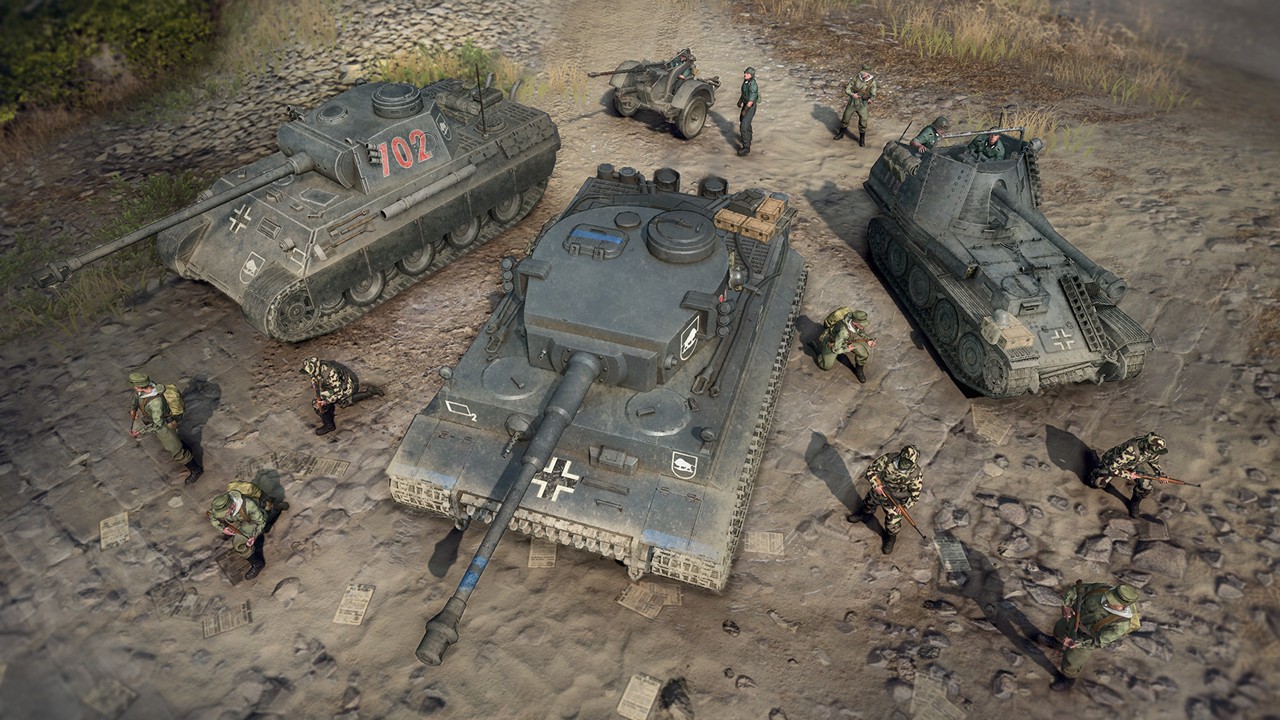 In case you missed it, we were also lucky enough to try out the first mission of the North African Operation called Mission Alpha, which introduces new mechanics like the Full Tactical Pause and its heavy emphasis on vehicle battles.

But if you wish to try out Mission Alpha yourself, Relic Entertainment has now opened the registration for players who would like to play Mission Alpha in their community feedback program. All you have to do is head over to the COH 3 website and sign-up for the program to gain access to the preview build for free. 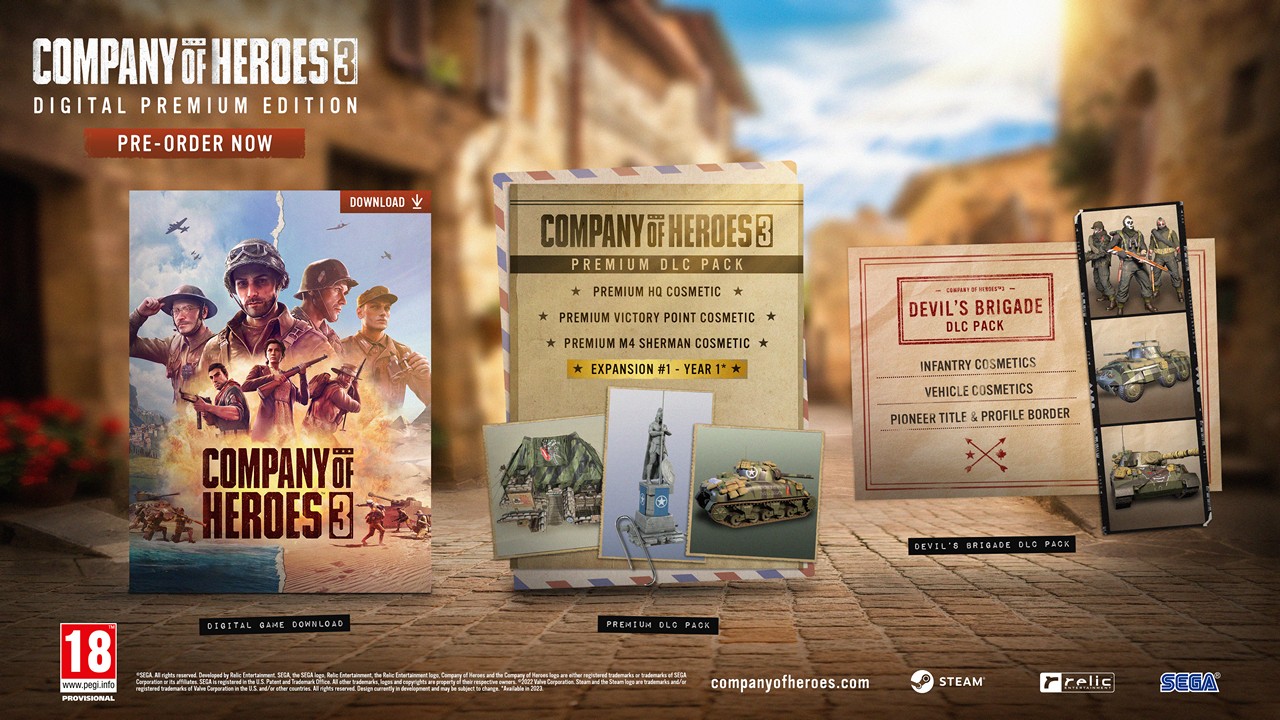 Players who successfully sign up for the program will have access to Mission Alpha at Steam for one week which runs from July 13 until July 20, 2022.

Pre-orders for Company of Heroes 3 are also available, granting those who made the purchase tons of bonuses upon its release. The Digital Premium Edition comes with the Devil’s Brigade DLC pack, enabling players access to exclusive cosmetics based on the first elite commando unit of WWII, as well as access to COH 3’s first expansion that will come to Steam in 2023.

The Company of Heroes 3 release is on February 23, 2023, and it will be available exclusively on PC via Steam.