SG5 is an “intergalactic pop supergroup." 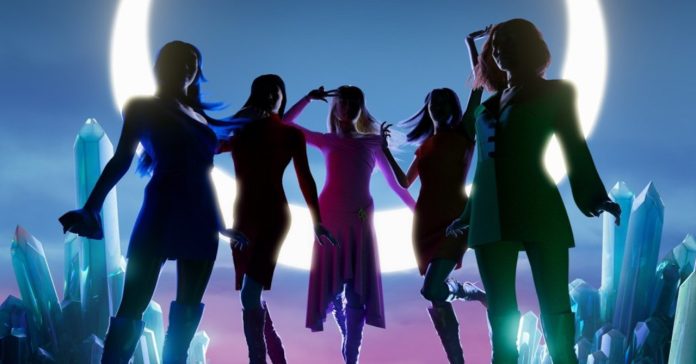 A new Japanese girl group is set to enter the U.S. market. This time, there’s a bit of a twist. I wouldn’t call it a gimmick, since I think the theme they’re going with is long overdue. SG5 or “Sailor Guardians 5″ is set to debut in Los Angeles in collaboration with the ever-popular classic anime franchise, Sailor Moon. 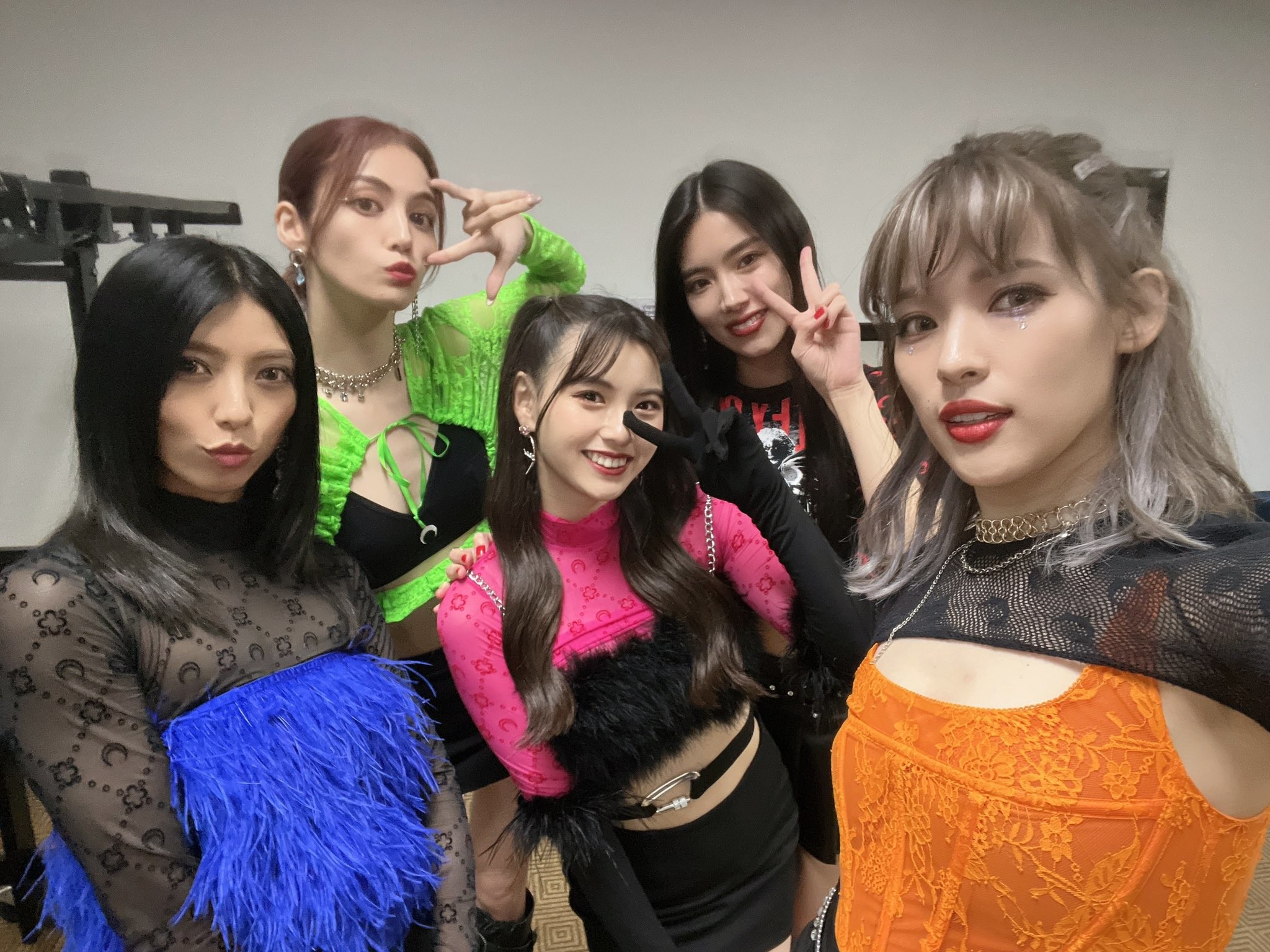 SG5 is described as an “intergalactic pop supergroup that protects the universe from evil, injustice and negativity”, much akin to the Sailor Stars we know and love. The five members are looking to bring a modern take on the iconic anime soundtrack.

The group is comprised of the members SAYAKA, RURI, RUI, MIYUU, and KAEDE, and are co-managed by Japanese entertainment company LDH Japan Inc. alongside Three Six Zero. The latter being the global management company behind huge names in music, such as Calvin Harris and Willow Smith.

SAYAKA, KAEDE, MIYUU, and RURI are J-pop veterans, hailing from the girl group Happiness that debuted in 2011. RUI made her initial debut in 2021 through the group iScream. Also, they’ve tapped Michael Tucker, better known as BloodPop, as executive producer and co-creative director for their debut album. Tucker, being well known for his collaborations with Lady Gaga, Britney Spears, Justin Bieber, and Madonna, is keen on bringing a “mix of futuristic pop and uptempo dance tracks.” Songs, as expected, will be in both English and Japanese.

Check them out live:

We’ll definitely keep our eyes peeled for these planetary popstars in the making. They’re set to make their official debut at the Anime Expo in Los Angeles this July.