This Collector's Edition features a detailed statue and more. 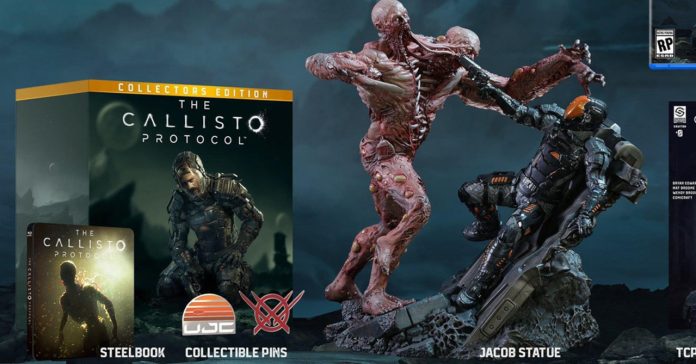 Following its release date announcement, the Collector’s Edition for The Callisto Protocol has been revealed.

Unveiled via the game’s official Twitter, the Collector’s Edition is available for pre-order now, and it’s a GameStop exclusive. 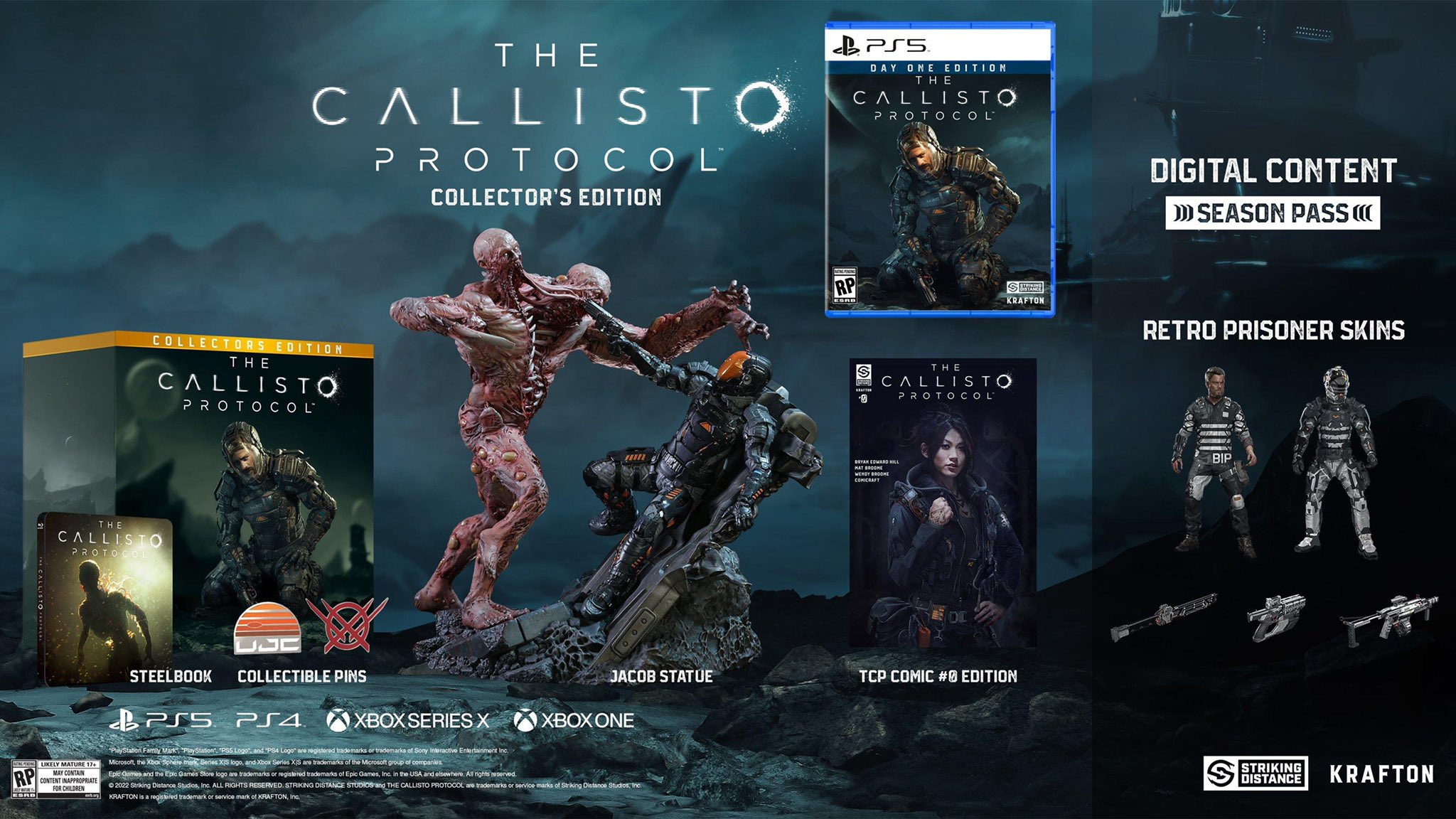 The Collector’s Edition comes with the following items:

Currently, there’s no word yet on if there will be another special edition of the game that will release outside GameStop.

In case you’re unfamiliar with the game, The Callisto Protocol is an upcoming sci-fi survival horror game. It is directed by Glen Schofield, the co-creator of the Dead Space series.

The game’s story and premise is described as:

- Advertisement -
Previous articleThis Impressive Thor: Love and Thunder mural was made by a talented Filipino Artist
Next articleOverlord Season 4: Where to Watch