This impressive Jibaro cosplay from Love, Death & Robots was shot in the Philippines

An excellent recreation of Jibaro! 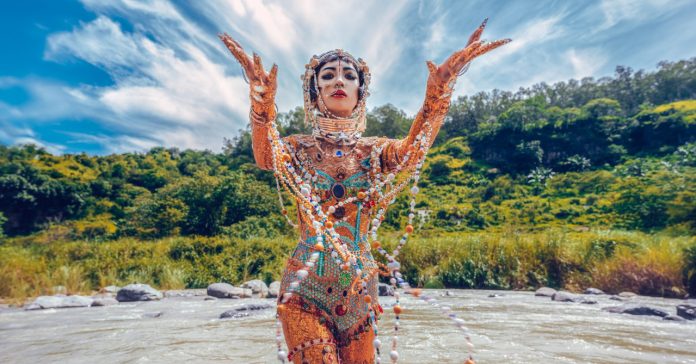 Jibaro took the world by storm in Love, Death & Robots season 3, and this cosplay shoot taken in the Philippines is an impressive recreation of the popular episode!

Seriously, just check out these photos:

This cosplay shoot was taken by talented photographer Johan Andrew Ocampo (aka JAO), with the siren modeled by Mary Nicolette Esmilla.

Also credited for the shoot are costume designer, Maricar Obias with AnGelou Ray Cortes Rasing. Other folks who helped out include Pandotato Johno and John Vincent Sanido.

As for the location, according to the photographer, this shoot was taken somewhere in Pampanga. While there’s no specific location named, the area is a great match for the photoshoot as it does resemble the location in the actual episode.

[Sidenote: As someone born and raised in Pampanga, seeing an impressive cosplay photoshoot such as this warms my heart.]

If you’re having trouble seeing the photos from Facebook, here’s a selection of some of our favorite pics from the collection:

In case you’re unfamiliar, this Siren is from the episode ‘Jibaro’ in Love, Death & Robots Season 3. The episode was directed by Alberto Mielgo (the director behind the Season 1 episode, The Witness). It is arguably the most popular episode of the latest season as it has spawned lots of discussion, fanart, and cosplay.

Interested in more cosplay that was shot in the Philippines? Check out this impressive Elden Ring Melina cosplay shoot taken in Rizal.