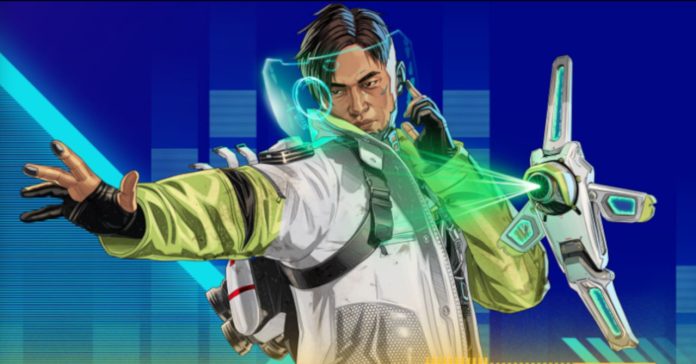 After the release of Season 2: Distortion, EA and Respawn Entertainment have launched the new Hyperbeat event in Apex Legends Mobile. This new update features a new legend, battlepass, map updates, and more.

The highlight of the update is Crypto, a hacker and encryption expert whose core abilities are aerial drones which follow Crypto and automatically track nearby enemies for some time.

In the mobile version, Crypto has the following abilities: 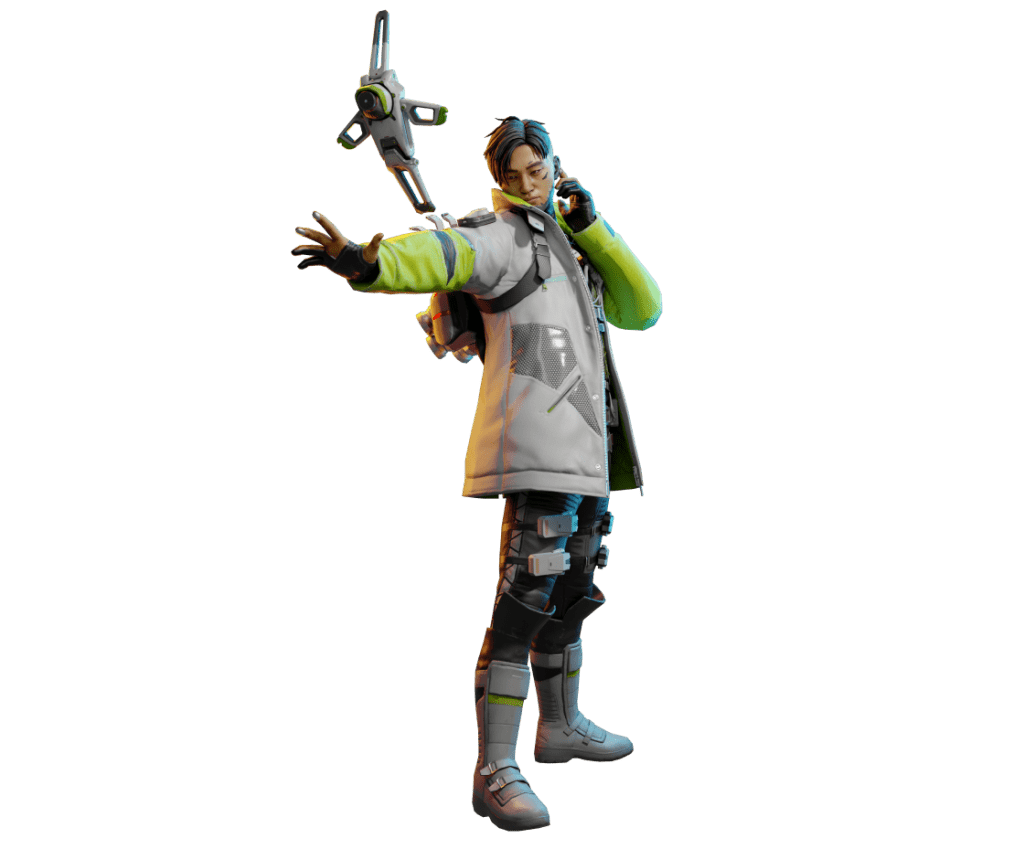 Along with Crypto, the Hyperbeat event in Apex Legends Mobile includes Kings Canyon updates, including a new town takeover in the Pythas Theater. The update also introduces a new ranked split along with additional Ranked Rewards. Though because of this, the game is going to be resetting players’ ranks.

Finally, the update adds lots of improvements and updates which can be found in the patch notes here.