Aquarium adds Houshou Marine and Shirakami Fubuki to its cast

Date a Hololive VTuber in this upcoming dating sim. 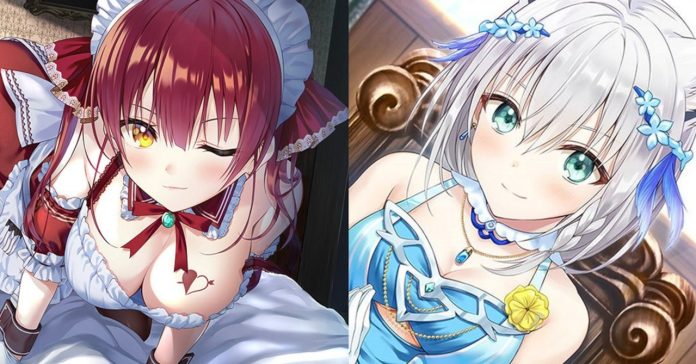 The dating visual novel game will feature a romantic adventure theme and is set in a medieval-style fantasy world. Players take the role of a young noble heir to the Francois family who’s the current employer of the rookie maid Aqua. As the game progresses, it will show the blooming relationship between Aqua and the protagonist despite their status as master and servant, but this rookie maid is hiding a secret. 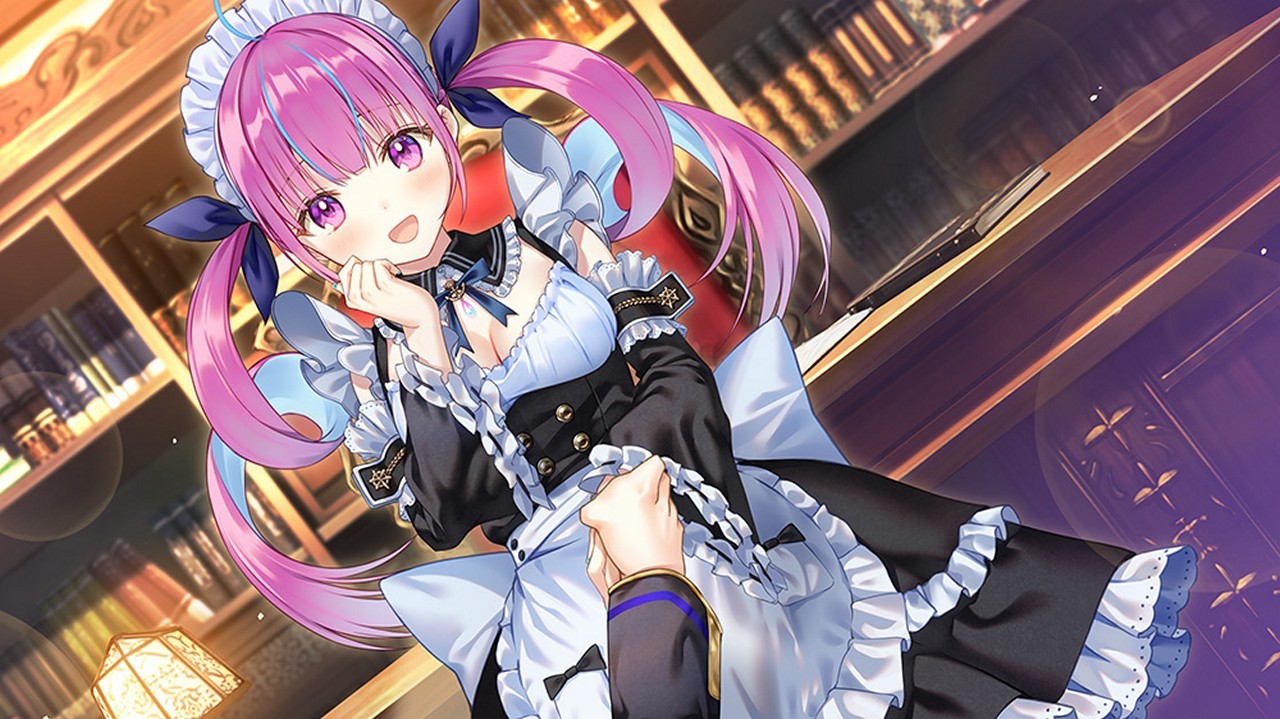 Aqua also participated in the game’s production as she shared her ideas into the game and provided her voice for her character.

Along with Aqua, she will also be joined by two other Hololive Vtubers Houshou Marine of Hololive Gen 3 and Shirakami Fubuki of Gen 1/GAMERS. 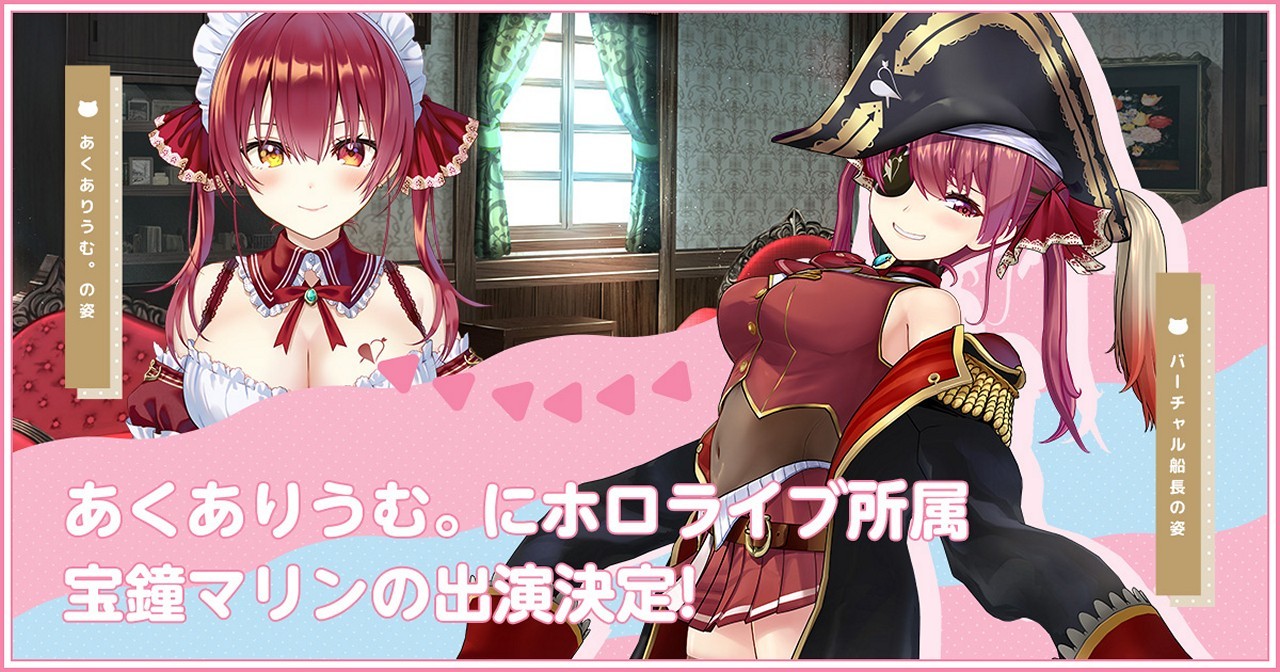 Marine will take on the role of a senior maid who’s also working for the protagonist’s family. She is responsible for looking after the rookie maid Aqua, mentoring her on how to be a proper maid. Although Marine is a reliable maid and can be strict sometimes, she’s still friendly and cheerful, though she can be perverted when teasing the rookie maid. 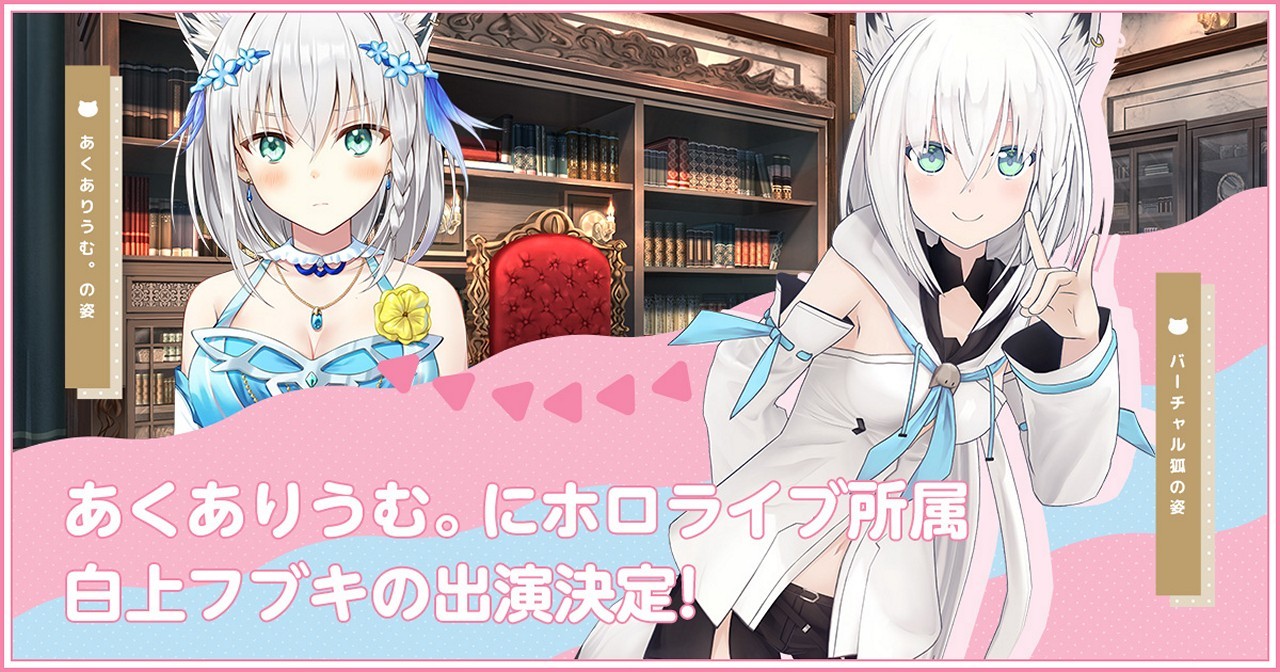 Meanwhile, Fubuki will play the role of the protagonist’s sister who’s administering the land that her family rules. She prioritizes her duty over her own desire, making her torn for her brother to either be happy or push him to be a proper head of the Francois family and just focus on his duties. Thus, she presses her brother to manage the rookie maid Aqua to help practice the young noble’s leadership skills.

Aquarium will launch in Japan on October 27, 2022, and will be available for the Nintendo Switch and digitally for the PS4. No English release has been confirmed yet, but considering Hololive is also very popular overseas, an English version is possibly in the works.

- Advertisement -
Previous article
This Junji Ito ‘Tomie’ cosplay is unnervingly beautiful
Next article
Hatsune Miku: Project DIVA Mega Mix+ is on sale for up to 30% off