The ROG Masters Asia Pacific 2022 will pit the best Rainbow Six Siege teams in the region. 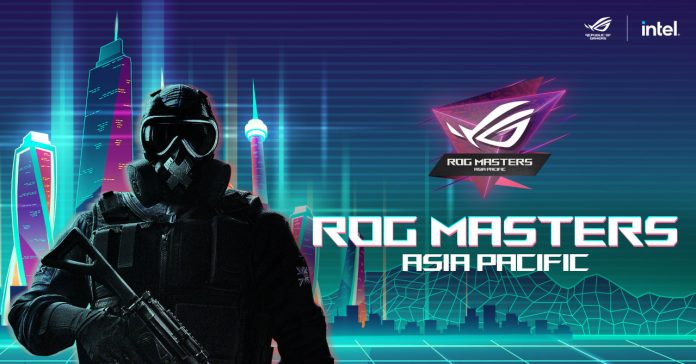 The tournament began its registration last August 15, and it will pit the best Tom Clancy’s Rainbow Six Siege teams through the region for a spot at the grand finals in Bangkok, Thailand.

“We built the ROG line to create a platform for gamers of all levels to develop their skills, and the ROG Masters APAC is our way to allow them to showcase their incredible talents” said Peter Chang, General Manager, Asia Pacific Region, System Business Group at ASUS. “This year, with Rainbow 6: Siege, we aim to cultivate the best teams across APAC for a phenomenal showdown in Bangkok.” 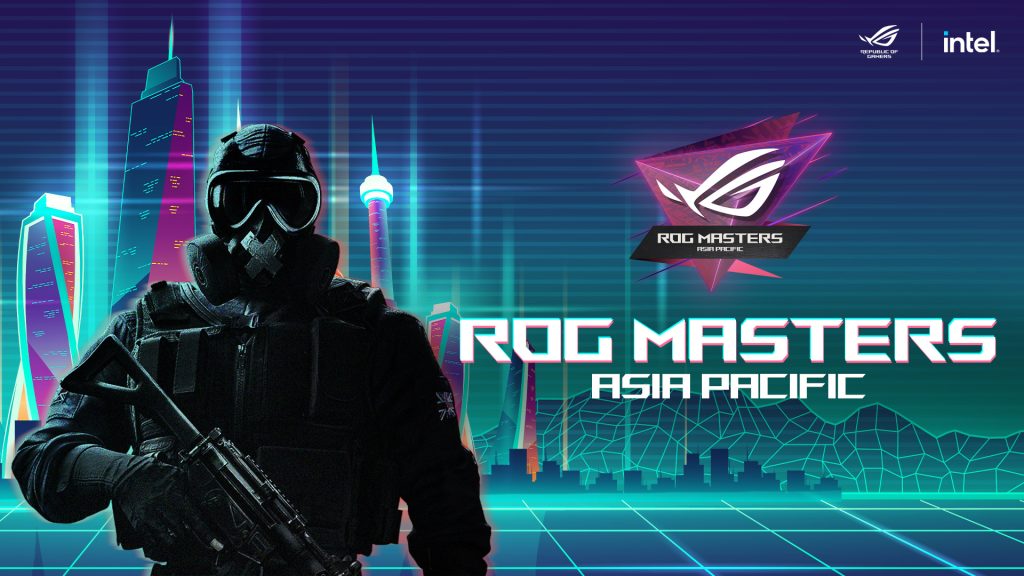 Initially launched in APAC in 2016, the ROG Masters is ASUS ROG’s esports tournament series that aims to develop local talents and and provide a pathway for them to an international spotlight. While previous Masters events had a different title lineup, ROG Masters APAC 2022 features the fast-paced tactical shooter Tom Clancy’s Rainbow Six Siege for the first time.

Registration for the tournament is now open until September 15, 2022 at at: www.rogmastersapac.gg. The tournament is open for players from Southeast Asia, South Asia, Japan, and South Korea.

Finally, the Grand Finals will happen live in Bangkok at the Thailand Game Show on October 21-23, 2022.

- Advertisement -
Previous articleSpider-Man: No Way Home is re-releasing in the Philippines this September
Next articleHBO releases first teaser for The Last of Us TV Show