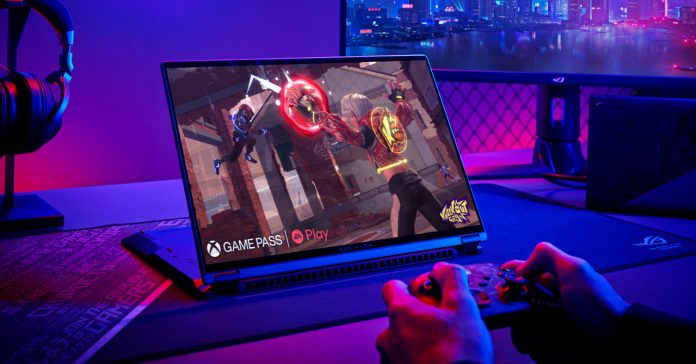 After being revealed back in May, ASUS ROG has finally announced the price and availability of the ROG Strix SCAR 17 SE and Flow X16 in the Philippines.

These new laptops are ASUS ROG’s latest premium gaming notebooks, and they both pack the latest generation CPUs and GPUs for the best gaming performance possible for their form factors. 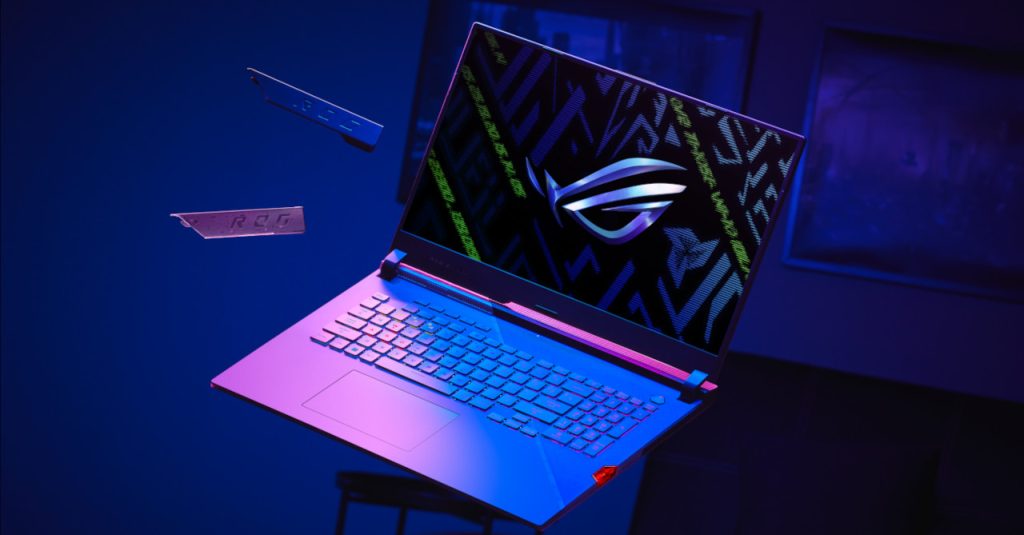 The Strix SCAR 17 SE will be available in the Philippines in September 2022 with the following prices and bundled freebies: 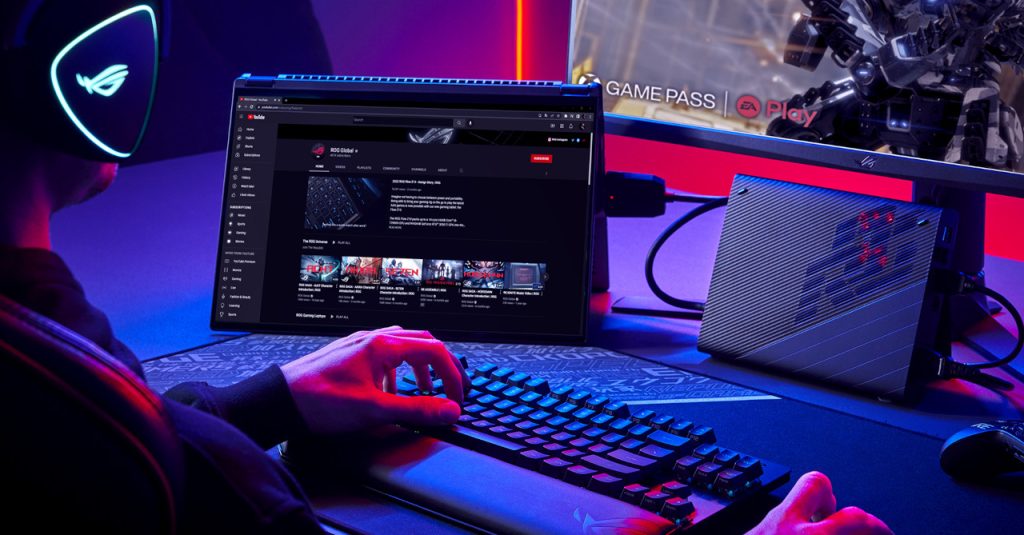 Meanwhile, the ROG Flow X16 is the latest in ASUS ROG’s convertible gaming laptop lineup. It packs a bigger display than its predecessors at 16-inches, and it is powered by a Ryzen 9-6900HS along with an RTX 3060 GPU and 16GB of RAM. The laptop also supports the ROG XG Mobile external GPU which features up to the latest AMD Radeon RX 6850M XT.

Here is the price along with the bundled freebies of the ROG Flow X16 when it releases this September:

For the complete list of stores where you can get these laptops when they launch, visit the ASUS PH website.