Chainsaw Man will premiere in just a few months! 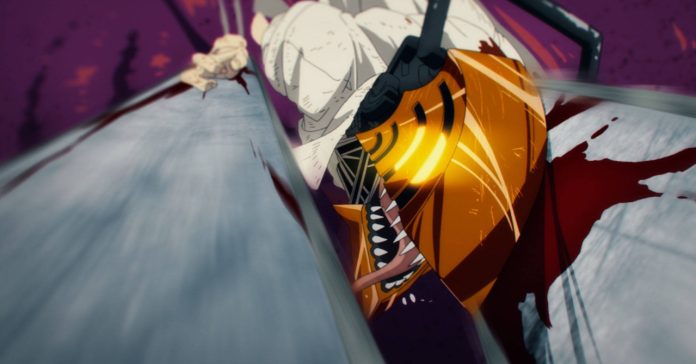 After its first trailer which was released last year, anime studio MAPPA has finally released a new trailer for Chainsaw Man!

The new trailer was released in a stage event that was livestreamed on the MAPPA YouTube channel. There, the series’ main voice cast and release date were revealed.

Check out the new trailer for Chainsaw Man here:

For its cast, the series stars several up-and-coming voice actors, including Kikunosuke Toya as Denji, Ai Fairouz as Power, Shogo Sakata as Aki Hayakawa, and Tomori Kusunoki as Power. This is contrary to some fans’ expectations that the series will cast more high-profile voice actors.

In case you’re unfamiliar, Chainsaw Man is an upcoming anime that’s based on the hit manga of the same name. Its premise is described as:

Denji is a teenage boy living with a Chainsaw Devil named Pochita. Due to the debt his father left behind, he has been living a rock-bottom life while repaying his debt by harvesting devil corpses with Pochita.

One day, Denji is betrayed and killed. As his consciousness fades, he makes a contract with Pochita and gets revived as “Chainsaw Man” — a man with a devil’s heart.

The Chainsaw Man anime will premiere in October 2022 on TV Tokyo in Japan. The series will also release in English on Crunchyroll. Though currently, there’s no word yet on where the series will stream in Asia.