Coke Marshmello Edition now available in the PH: Here’s what it tastes like

The Coke Marshmello Limited Edition is now available in the PH! 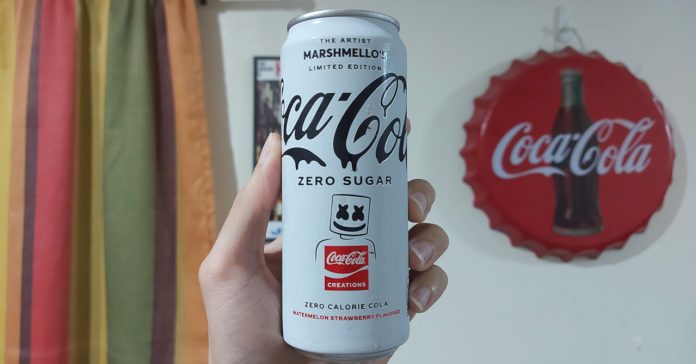 After releasing in other countries recently, Coca-Cola has finally launched the Coke Marshmello Edition in the Philippines!

In case you missed its announcement, this special edition flavor of Coke was made in partnership with popular electronic music producer/DJ, Marshmello. This version of Coke features a unique Strawberry Watermelon flavor that’s mixed in with the classic Coke flavor that everyone’s familiar with.

This limited edition Coke is part of the Coca-Cola Creations line which features interesting flavors. Though in the Philippines, this is the first time in a long while that we’re getting an actual new flavor of Coke. 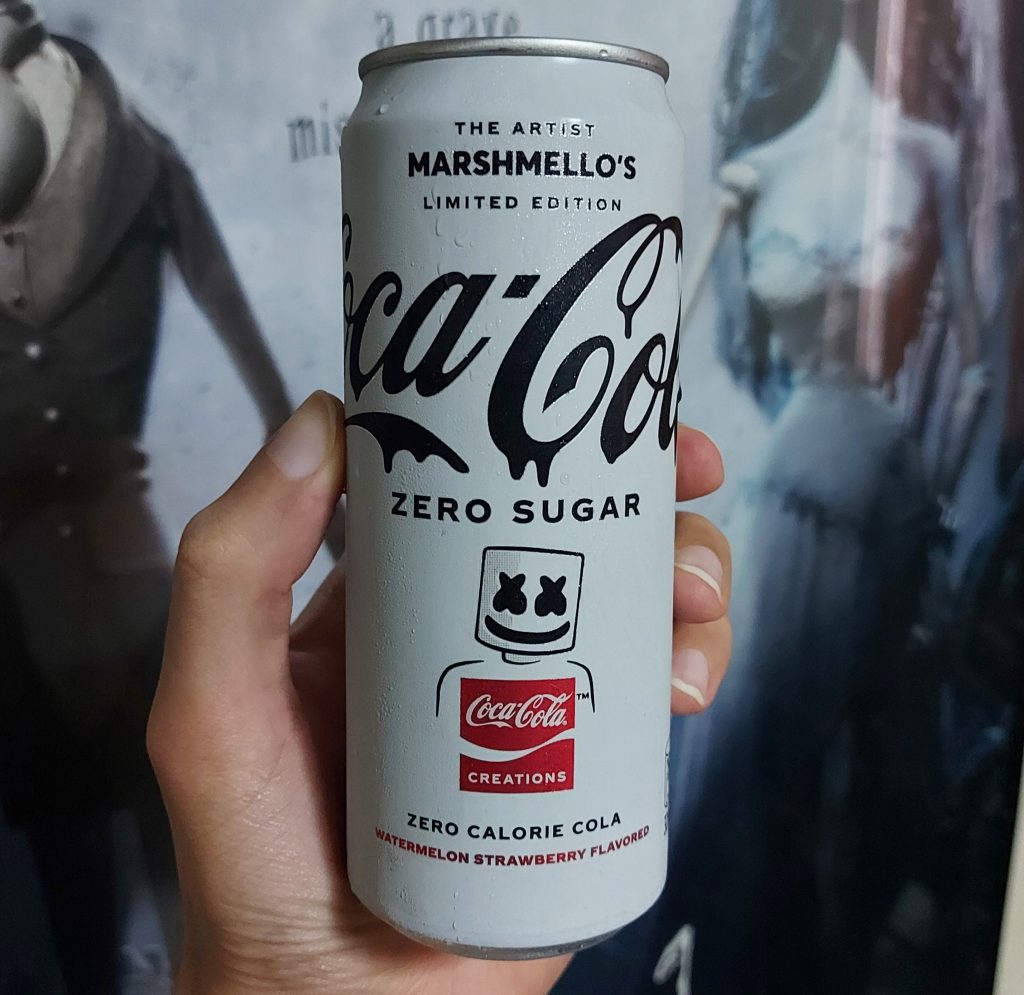 In the Philippines, the Marshmello Limited Edition is only available in the Zero Sugar variety (it’s available in a regular version in other countries).

So, what does it taste like? Well, it has a unique flavor. Imagine taking a strawberry flavor lollipop and a watermelon flavor candy and adding its flavor to Coke Zero Sugar — that’s how I can describe it.

It’s an interesting flavor, and definitely one to try if you like Coke. And given that it has zero sugar, it’s not too sweet.

Coke Marshmello Edition – Where to Buy in the Philippines

Interested in trying it? We’ve been able to buy cans of Coke Marshmello in the Philippines at 7-Eleven stores. Aside from 7-Eleven, we haven’t seen any other convenience stores or supermarkets that carry it (as of this article’s writing).

As for price, the Coke Marshmello Edition costs PHP 44 per can in the 7-Eleven store near us. That’s just a bit more than a standard can of Coke. This is because this limited edition drink is made in the Philippines for the PH market. 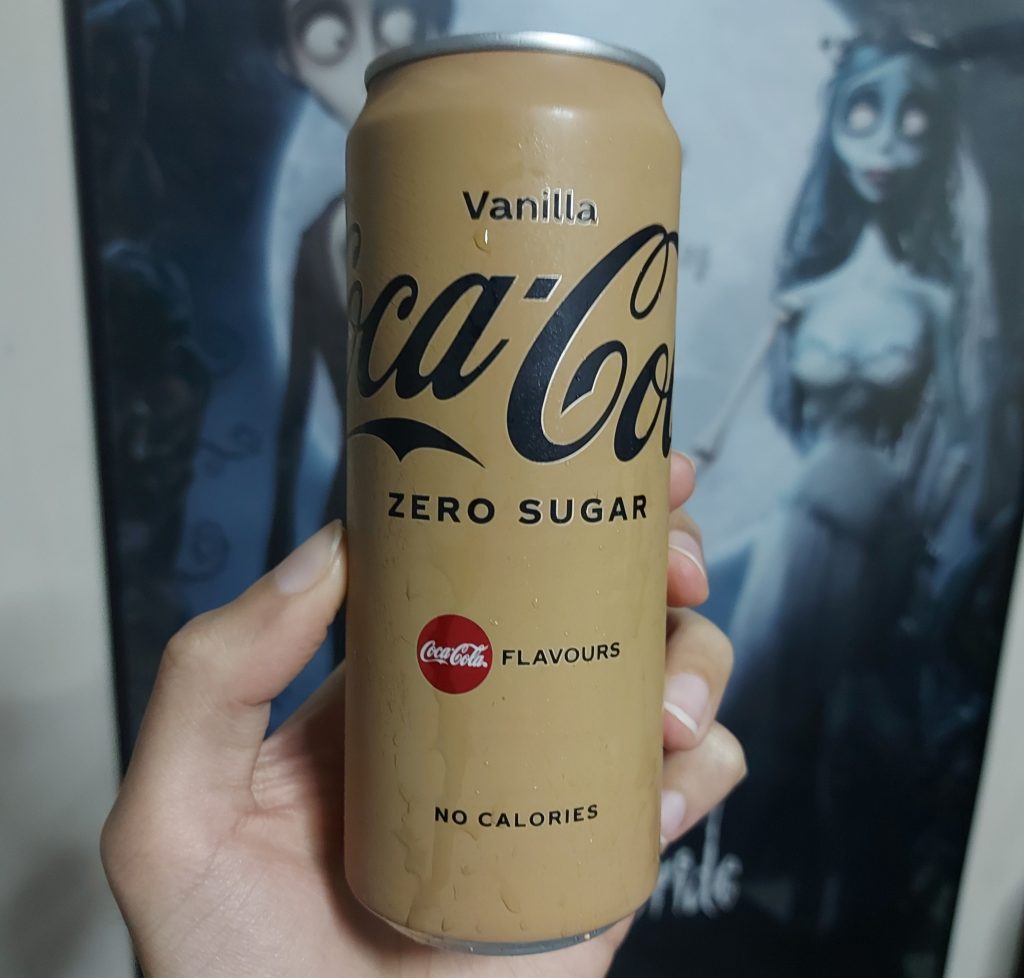 Aside from the Marshmello edition, it seems that Coke is finally releasing new flavors in the country. Recently, we also spotted a Vanilla Coke Zero Sugar can at a Ministop convenience store.

On the back of the can, it’s indicated that it is made in the Philippines. Given this, here’s hoping that the Vanilla Coke Zero variant will be a mainstay.

Fingers-crossed for a Coke Cherry release too!

- Advertisement -
Previous article
10 Reasons to Tune in to MPL PH Season 10
Next article
One Piece Film: Red gets a Philippines cinema release date