Hololive idols are coming to the Philippines at Cosplay Mania! 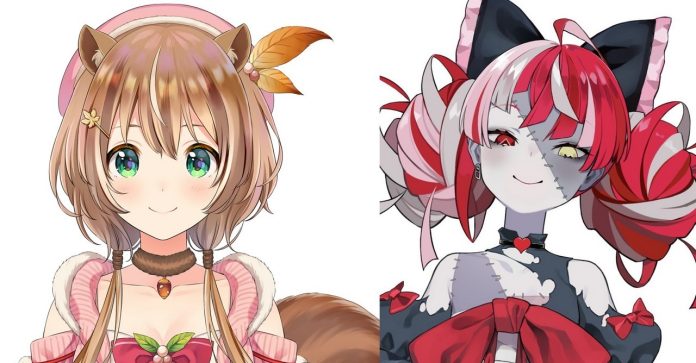 We invited our very first VTuber back in 2019, and for 🎆Cosplay Mania 2022🎆, we'll be flying in not just one, but two VTubers from @hololive_Id! Making her first visit to the Philippines, let's give it up for @ayunda_risu!#CosplayMania2022 #Cosplayph #hololivemeet #holomeet pic.twitter.com/PBKsu779iQ

The annual cosplay convention, held every final quarter of the year in the Philippines, is one of the biggest anime conventions in the country, featuring local and international cosplay enthusiasts and artists from the anime industry.

Back in 2019, for the first time ever, Cosplay Mania invited VTuber Mirai Akari, one of the pioneers of the Vtubing industry. This time in 2022, Cosplay Mania has yet invited more big names in the VTubing industry with Ayunda Risu and Kureiji Ollie of holo ID who part of the famous VTuber agency Hololive.

We invited our very first VTuber back in 2019, and for 🎆Cosplay Mania 2022🎆, we'll be flying in not just one, but two VTubers from @hololive_Id!
Let's make sure to give a huge Filipino welcome to @kureijiollie#CosplayMania2022 #Cosplayph #hololivemeet #holomeet pic.twitter.com/NmFgfkzgmm

Their appearance in this year’s Cosplay Mania is most probably part of Cover Corp’s new project called Hololive Meet or HoloMeet that allows fans outside of Japan to meet their favorite Hololive VTubers through events. It’s a joint project from all three Hololive branches with one member representing their respective branch with Ayunda Risu as the ambassador of holo ID.

So if you’re either a devoted “Prisuners” or a “Zomily” better mark the date when Cosplay Mania tickets go on sale on these dates:

Check tickets at these outlets.

Cosplay Mania 2022 will be held at the SMX Convention Center in Pasay City and will start on October 1 till October 2, 2022.