Kagai-nikis will have more chances to meet their favorite Hololive Idols! 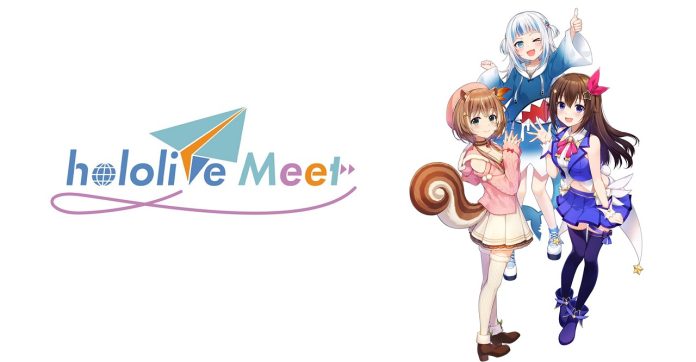 Cover Corporation, the parent company of Vtuber agency Hololive production, revealed its plans to further the reach of its talents with overseas fans all over the world. A new project was announced through Hololive’s official Reddit page and will be called Hololive Meet or HoloMeet, allowing fans outside of Japan to meet their favorite Hololive VTubers through events.

HoloMeet will be a collaboration event from all Hololive branches, namely Hololive JP, Hololive EN, and Hololive ID, and will have an ambassador representing each branch. Hololive VTubers appointed as ambassadors of their respective branches are Tokino Sora from HoloJP, Gawr Gura from HoloEn, and Ayunda Risu from HoloID. Each ambassador will proactively announce related future projects and will appear in HoloMeet events from time to time.

Commemorating their appointment as branch ambassadors, Cover Corp released a new illustration of the three Vtubers drawn by Tokino Sora’s illustrator Ordan (おるだん先生), and is planning to sell new merchandise based on the new key visual.

HoloMeet is in the process of development, with various events overseas planned in the horizon. Some of the future international events HoloMeet will attend to are as follows:

As mentioned before, HoloMeet is still under development, but it will likely appear in more events in other territories such as Indonesia.

In related news, Hololive also teamed up with Marvel in a cross-promotion of the upcoming Doctor Strange in the Multiverse of Madness.