Catch the Cyberpunk anime on Netflix this September! 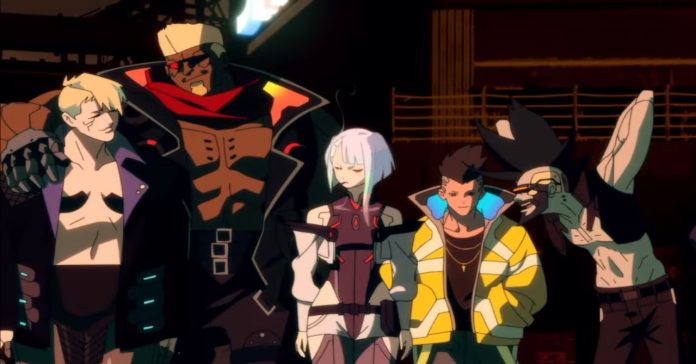 After its announcement and with news on it being released later this year, Cyberpunk: Edgerunners has a spicy, new update as we now have new key visuals plus a full-length trailer. This is definitely a nice way to hype things up while we wait for another month.

The upcoming anime based on the ever-so-popular Cyberpunk: 2077 will be animated by Studio Trigger with Netflix and CD Projekt Red co-producing.

The 3-minute trailer doesn’t give away any key details on the plot, but it does help in bringing more excitement courtesy of the smooth animation and beautiful visuals that only Studio Trigger can bring. Oh, and speaking of visuals.

We now have a full lineup of characters. All we have to do now, is wait. 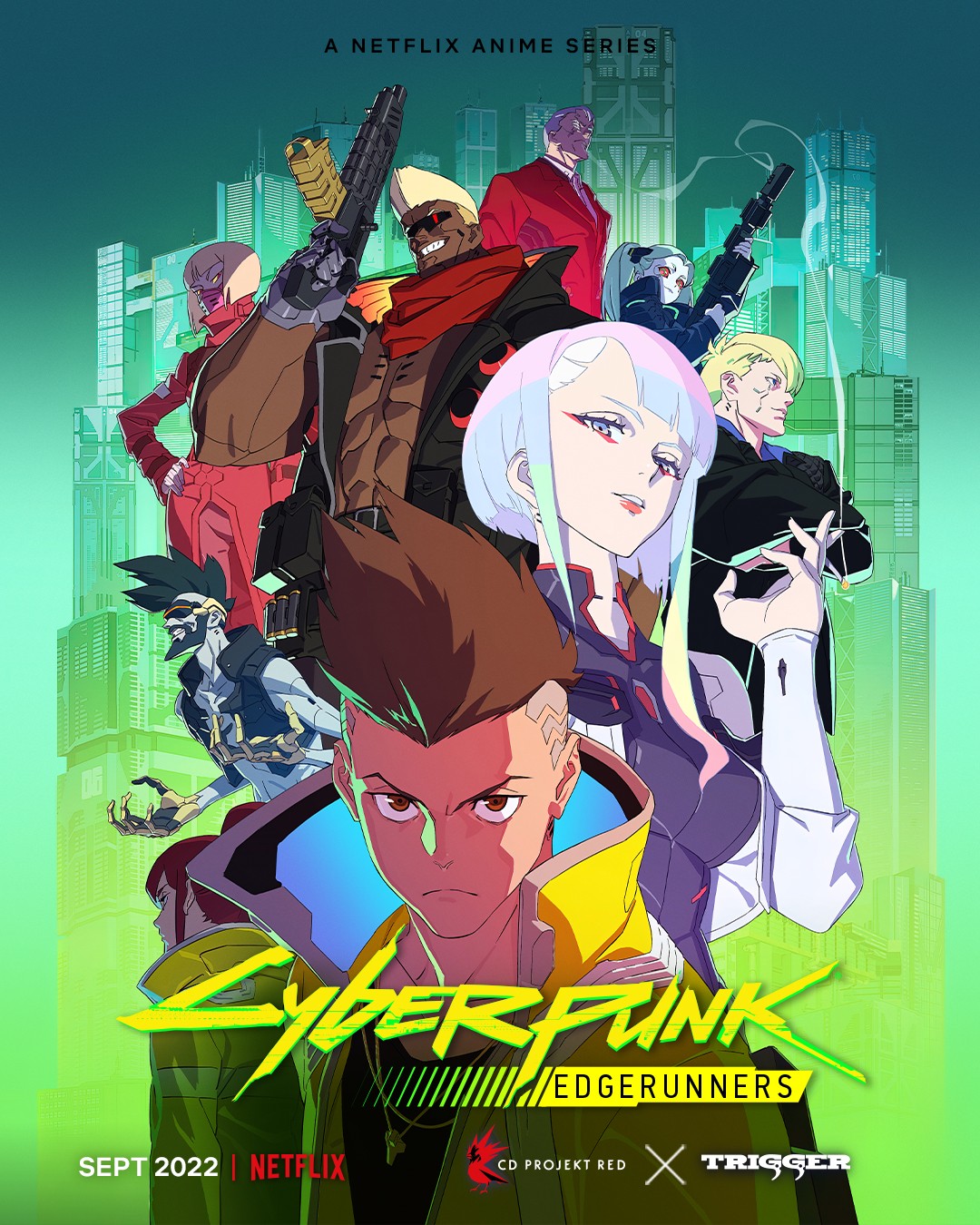 While the complete English voice cast has yet to be revealed, we have an ensemble seiyuu roster bringing the series to life.

KENN as David, the main character, Aoi Yuuki as Lucy, Hiroki Touchi as Maine, Michiko Kaiden as Dorio, Takako Honda as Kiwi, Wataru Takagi as Pilar, Tomoyo Kurosawa as Rebecca, Kazuhiko Inoue as Faraday, Yurika Hino as Gloria, and Kenjiro Tsuda as Ripperdoc. This is definitely a series that both fans of the game and anime in general should look out for.

Cyberpunk: Edgerunners will be streaming exclusively on Netflix in September 2022.