Dynasty Warriors: Overlords is now available on Android and iOS 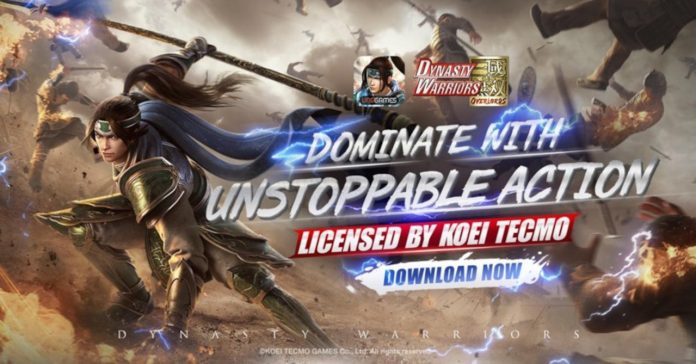 After the game’s recent pre-registration period, Dynasty Warriors: Overlords is now available on Android and iOS in the Philippines!

Overlord is the latest Dynasty Warriors game, and while it’s made for smartphones, it promises to deliver a satisfying experience for longtime series fans.

Specifically, the game features hack and slash gameplay that’s reminiscent of Dynasty Warrior 7 and Dynasty Warrior 7: Extreme Legends. The “7” games are considered as favorites of some because it has the most balanced gameplay with the most complete lineup of Generals. 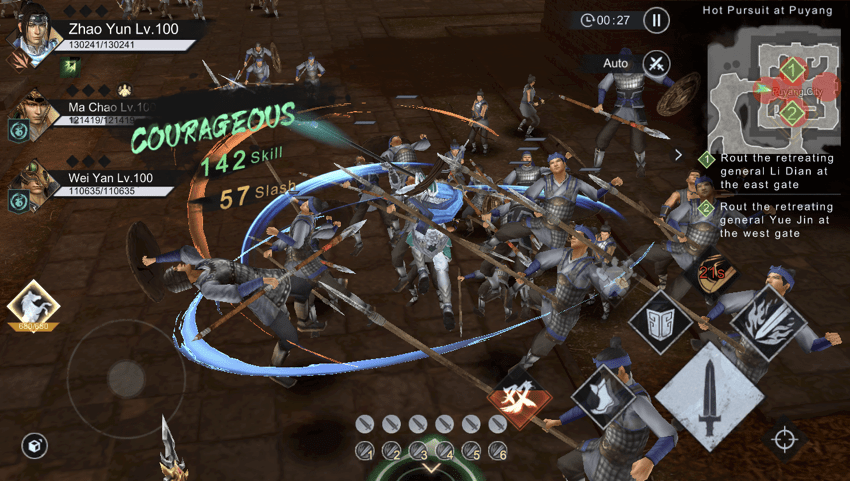 The new mobile Dynasty Warriors game features both PvE and PvP fetures, including: 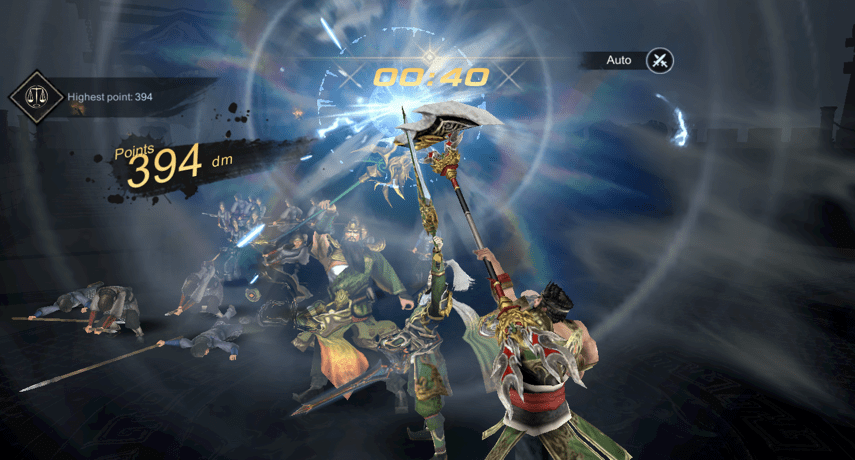 To celebrate the launch, VNG Philippines also held various in-game events. In the events, players can get the SR Diao Chan by doing the first top-up, the Legendary SSR Guan Yu by logging in every day, and more.

Dynasty Warriors: Overlords was released recently by VNG Philippines and you can download it now on your smartphone via:  https://dynastywarriorssea.onelink.me/moho/prph.

Aside from being available on the App Store and Google Play, you can also download the APK file for Android via the link above.