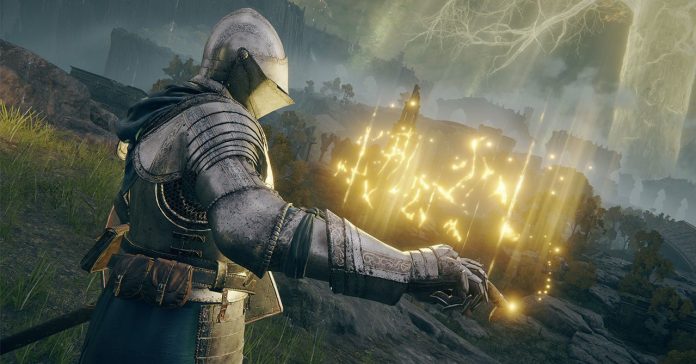 The biggest changes in the latest patch are balance updates that include nerfs to the travel distance and invincibility frames of the Bloodhound Step Ash of War. This skill is a common one in PvP as it’s essentially a much better roll, giving players an easy way to dodge.

Aside from this major change, Quick Step has also been nerfed while heavy weapons received slight buffs. On top of these, the patch also adds the ability to send summon signs to summoning pools, even in distant areas.

Here’s a rundown of the biggest additions and balance changes: 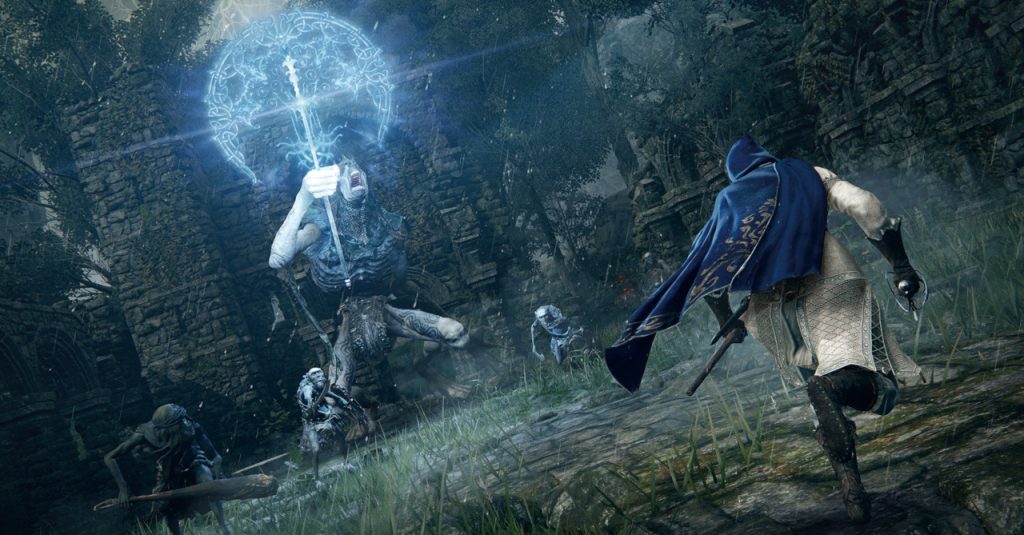 Aside from the changes listed, there are also numerous bug fixes in Elden Ring Patch 1.06. For the full details, check out the official patch notes.