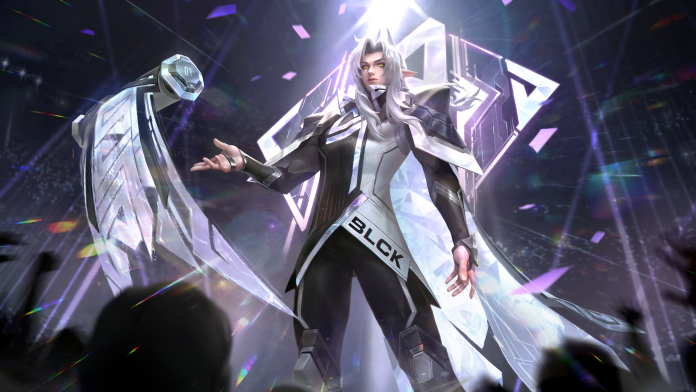 A signature hero of Johnmar “OhMyV33nus” Villaluna who once captained the team, the support super-healer Estes has been central to Blacklist now (in)famous UBE strategy that gave them the win in various tournaments.

Initially MOONTON was a bit apprehensive in giving Estes the M3 Skin treatment as the hero was seen to have a low usage percentage among the general players, but due to insistent public pressure and Blacklist’s negotiations with the developer/publisher, we’re finally getting the silver-haired elf champion that every budding support user has been waiting for. 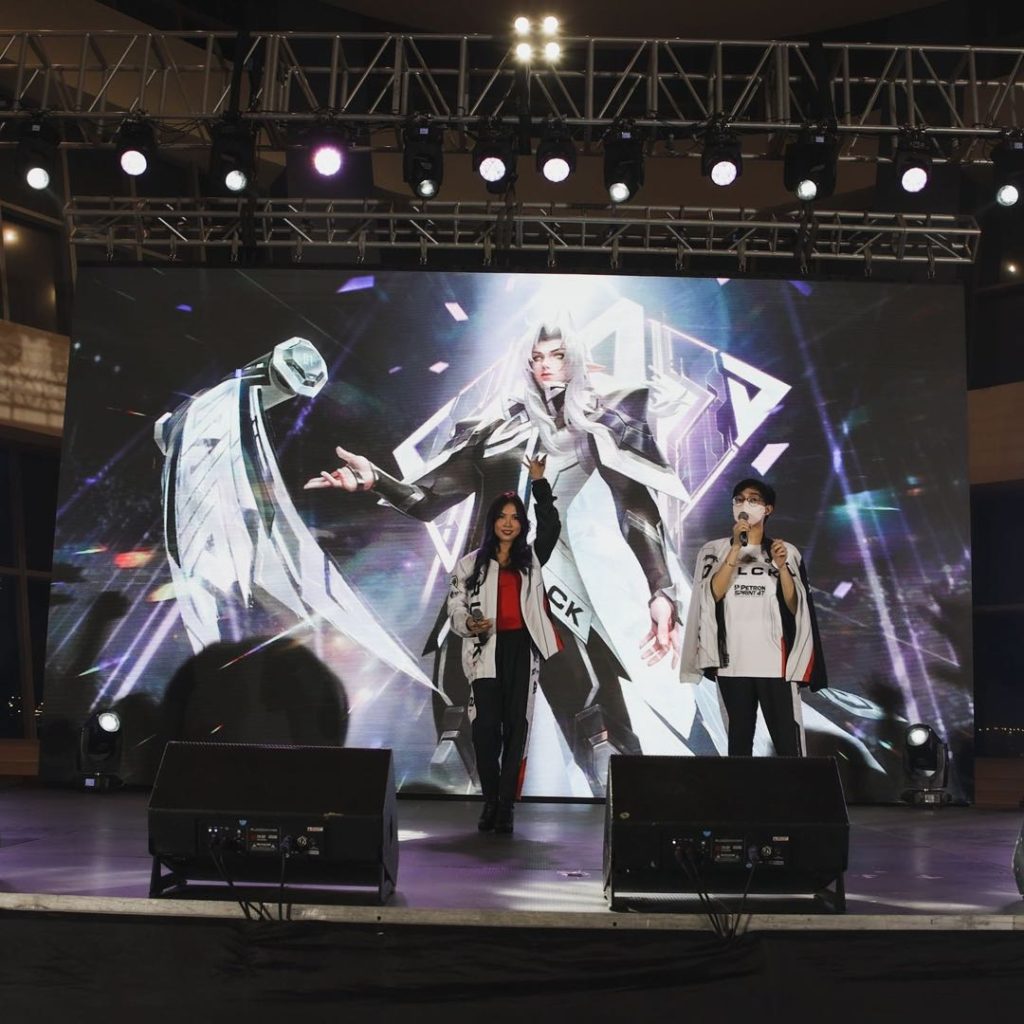 Rendered in black, white and a whole lot of diamond details, the Estes M3 Skin jives well with Blacklist’s new sets of Jerseys co-created by Internationally acclaimed Filipino designer Quiccs and Egg Fiasco. The sleek silhouette gives the champion a proper esports athlete feel. The Estes skin was also shown doing the signature OhMyV33nus crown pose which, in a small way, helps break stereotypes on gender expression — much like what OhMyV33nus has accomplished for the local esports scene. OhMyV33nus identifies as part of the LGBTQIA+ community.

“After months of working with MOONTON Games, we can finally see the new Blacklist International Estes skin. It is everything we wanted it to be, and we are excited for our fans to finally use them in-game. May this inspire further our fans to rally behind us in MPL Philippines Season 10,” says Villaluna.
“We thank MOONTON Games for making sure that the new skin represents our pride and aspirations. Our ideas will now come to fruition and we are looking forward to seeing our fans using the hero in-game.” stated Alodia Gosiengfiao, Tier One Entertainment co-founder.
“I couldn’t be more proud of this skin becoming a reality as it adds to Blacklist International’s growing legacy. This isn’t just a reminder of our world championship, but also of how our community came together to make it happen,” added Tryke Gutierrez, Tier One Entertainment CEO.
As an Estes user, myself, I cannot wait for this skin to drop!
According to MOONTON, starting August 11, they will be launching a series of in-game events and pre-sale activities which may lower the new Estes skin from 629 diamonds on the pre-sale to just 499 diamonds — if you participate and complete all the task during the time period. The Estes M3 Skin will officially go on sale starting August 18-25 at 629 diamonds and will be sold at its original price of 899 diamonds after the 25th of August.
On August 16, Blacklist International will be hosting a livestream event to talk more about the skin, interact with fans and give prizes to Blacklist Agents. Check out Blacklist International’s official social media pages for more info.
- Advertisement -
Previous article
Andrew Koji, Hiroyuki Sanada Seek Vengeance in ‘Bullet Train’
Next article
Huawei MateBook 16s Review | Geek Lifestyle