MPL is back for a tenth season! 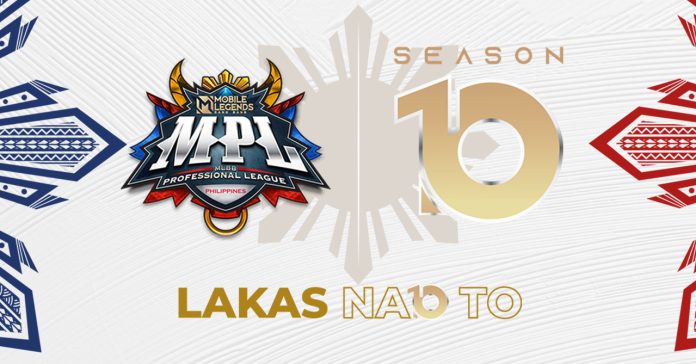 After the end of Season 9 back in May, Moonton has announced that MPL Philippines (or Mobile Legends Pro League Philippines) is back for Season 10, and it will kick off on August 12, 2022.

The next season of MPL features the theme “LAKAS NA10 TO” which celebrates the Philippines as one of the largest and most dominant Mobile Legends regions in the country. 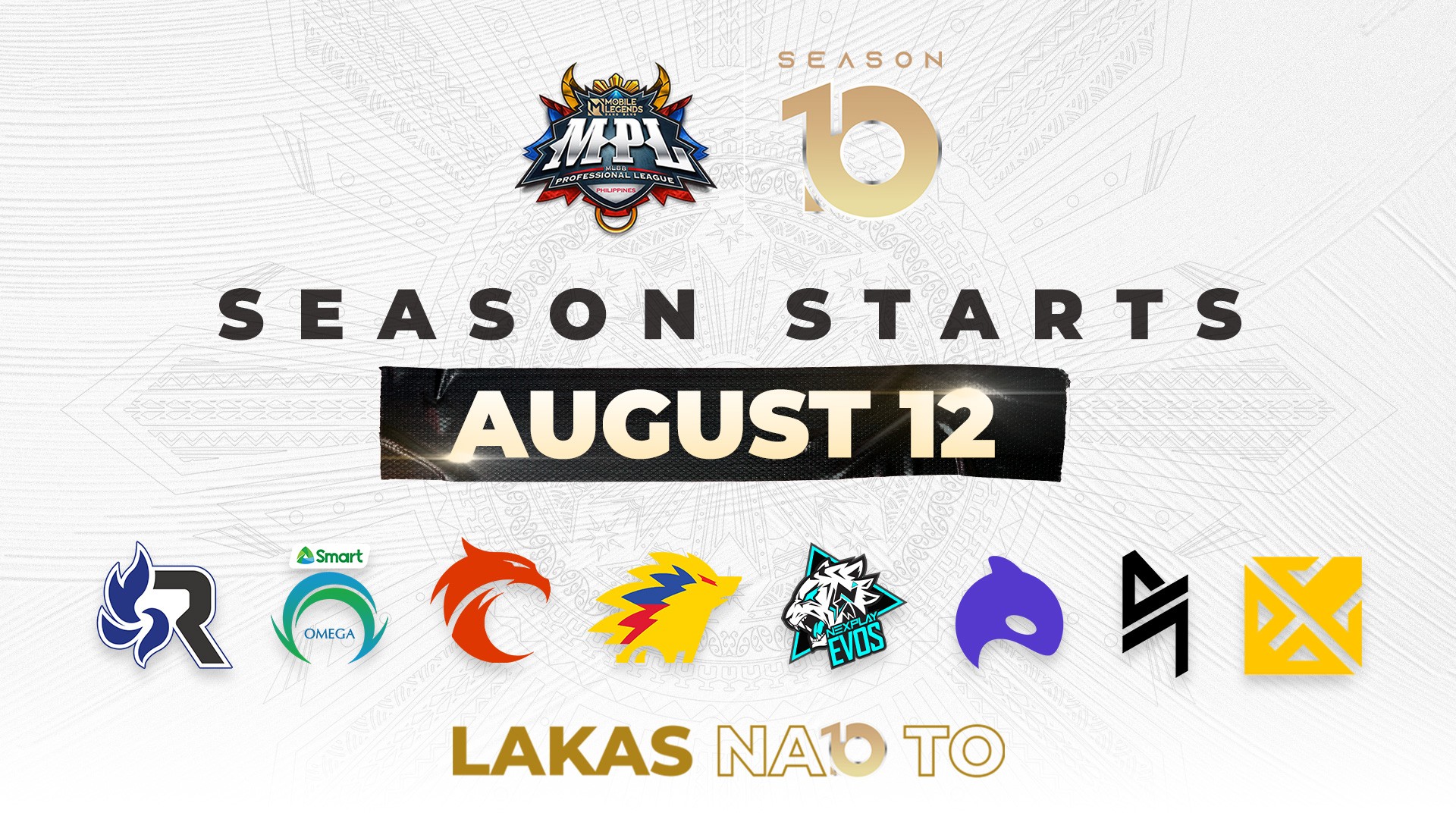 After this initial stage, the six top teams will move on to the Playoffs which start on October 20, 2022. The top teams will face off for the championship, and to represent the country in the upcoming M4 World Championship.

“In Season 10, we intend to look back to our successful runs with Filipino fans who have contributed to the growth of the league to what it is today. We will also commemorate our globally-competitive esports athletes and talents who have also become an inspiration to young, aspiring players,” said Tonyo Silva, MPL Philippines senior marketing manager. “We thank our fans for their immense support and hope they like the different activities we prepared for them.”