Here’s an in-person look at the UNIQLO One Piece Film: Red UT Collection 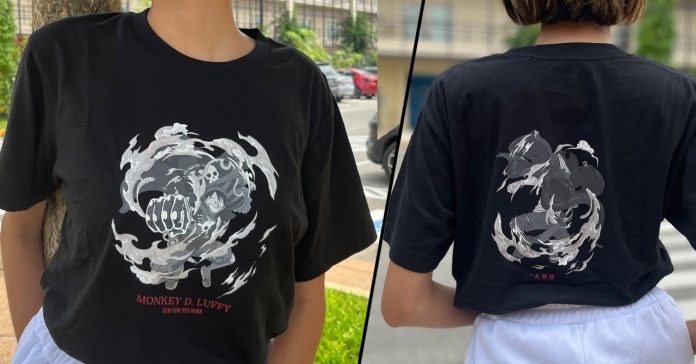 Following its launch, it’s time to check out just exactly how they look when worn! The new Uniqlo UT Collection celebrates the upcoming fifteenth movie of the One Piece series called One Piece Film: Red that was released in Japan on August 6 and in the Philippines on September 28.

Let’s take a closer look at how these outfits look when worn, shall we?

The Red Haired Pirates Graphic Tee has some nice designs on the front and back featuring their logo as well as a picture of Shanks and his mates. If you want a lighter option than the black, this would make for the perfect choice for those day-time hangouts. 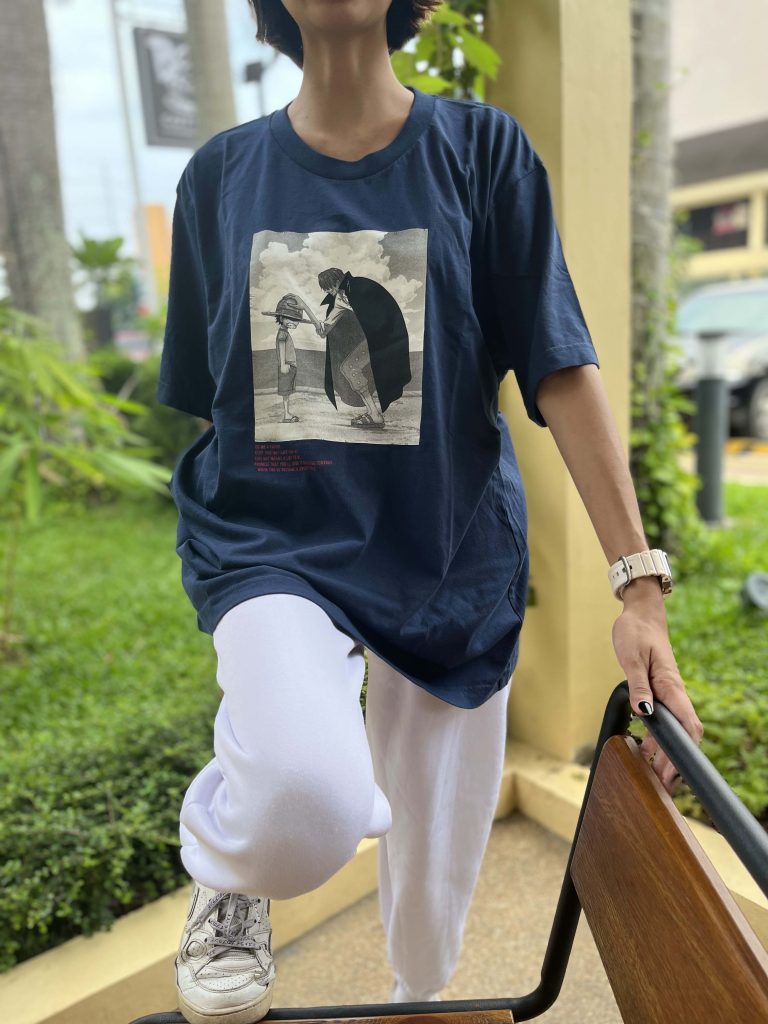 This Navy Blue Graphic Tee of Shanks and Luffy showcases the One Piece fandom as it bears one of the most iconic scenes of the whole series. The color makes this an awesome way of looking good WHILE showing off your geek cred. 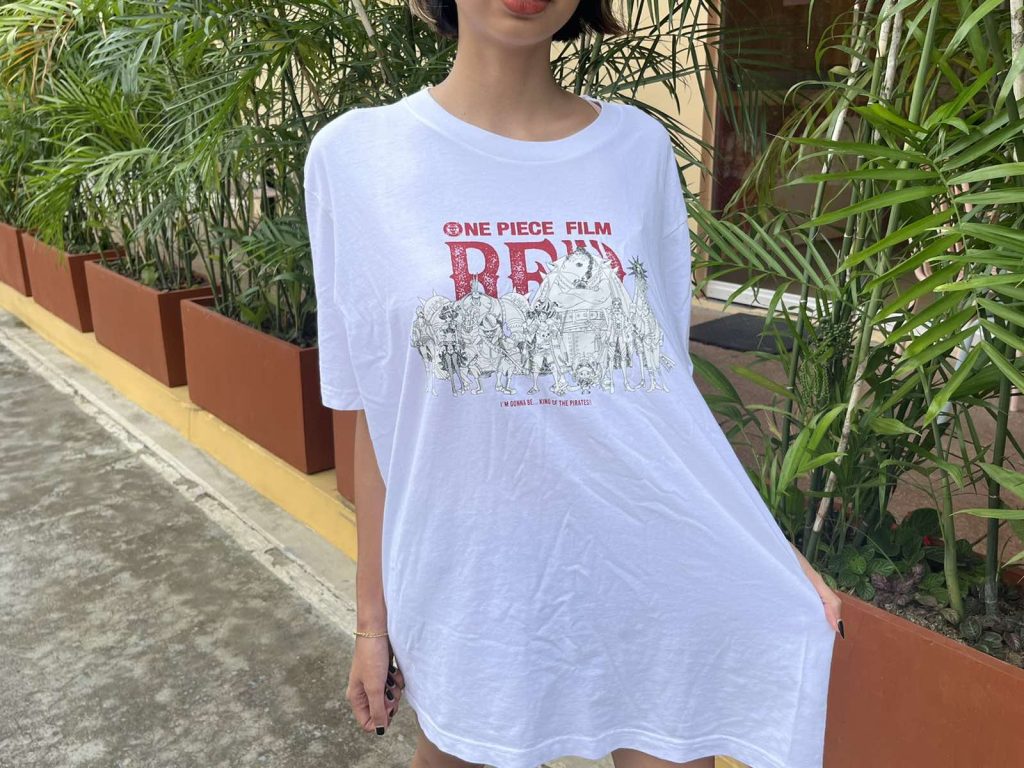 This white graphic tee showing the Straw Hat Crew and the Film Title is just a nice design to show your hype for the upcoming film. And yes, wearing it oversized may just be a good look for some of you out there as shown in this pic.

The UNIQLO One Piece Film: Red UT Collection is available at UNIQLO Philippines stores nationwide and on the Uniqlo Online store at PHP 790 each.

- Advertisement -
Previous articleGenshin Impact Voice Actors | Where else have you heard them?
Next articleKermit the Frog swings his way to New York in this Spider-Man PC mod