How Anito Legends is different from other NFT Games 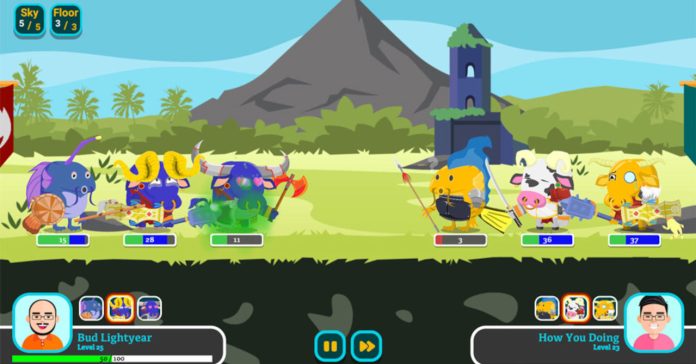 It’s no secret that blockchain digital economies and gaming haven’t had the best relationship recently. Community reactions behind Dr. Disrespect’s new studio being bullish on its NFT ventures and PlayStation surveying around for possible NFT interests are just a snapshot of what it looks like from an outsider’s perspective. And it’s definitely not a pretty picture.

Non-Fungible Token (NFT) technology is relatively new to the general public. Since its inception, it has garnered a lot of criticism from skeptics and experts alike claiming that it is harmful to creators and a wasteful investment for consumers.

Developers from Masayato Games aim to flip the stereotypical NFT narrative with their latest release, Anito Legends. How will they do it? We talked to the team to find out and here’s what we got. 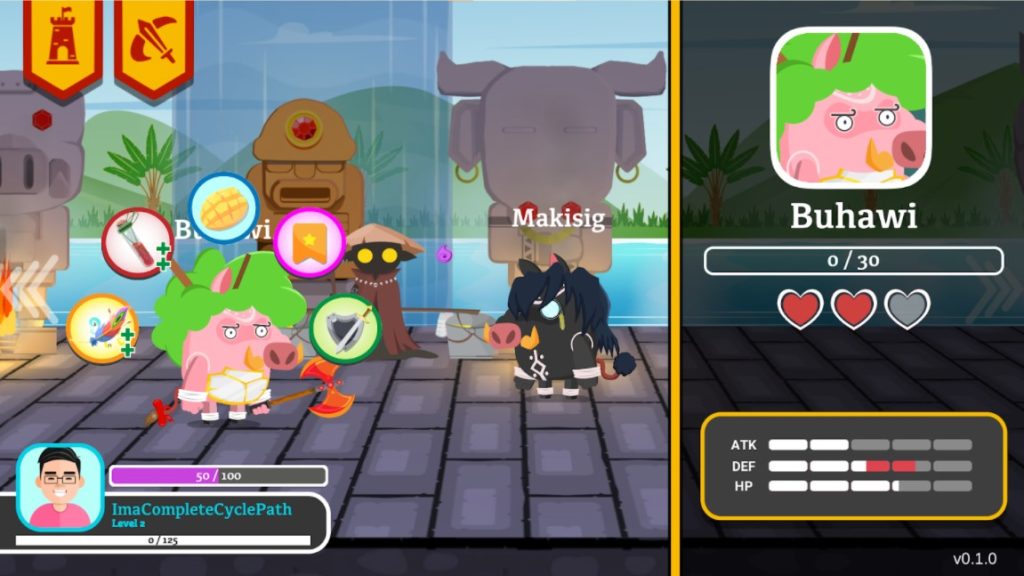 Anito Legends is a multi-platform strategic auto-battler wherein you are tasked to assemble a team of Anitos, customize their equipment and go on an adventure or battle with other players.

The usual criticism for games that have blockchain economies is that they’re bland experiences that require you to put in way too much time for a possible return of investment that isn’t even all that guaranteed. The actual gameplay systems aren’t anything special or substantial.

James Chua, the Chief Executive Officer of Masayato Games, was very clear about the team’s intention to develop Anito Legends as a fully fleshed-out game that is fun and engaging to play first, and the NFT integration coming in as a second priority.

No one in the team was deeply involved in any form of crypto or NFT-related processes leading up to Anito Legends’ development. After doing extensive research on the new digital economies and how prior games have used them, the team knew what they had to do to avoid committing the same mistakes of earlier blockchain-integrated experiences. 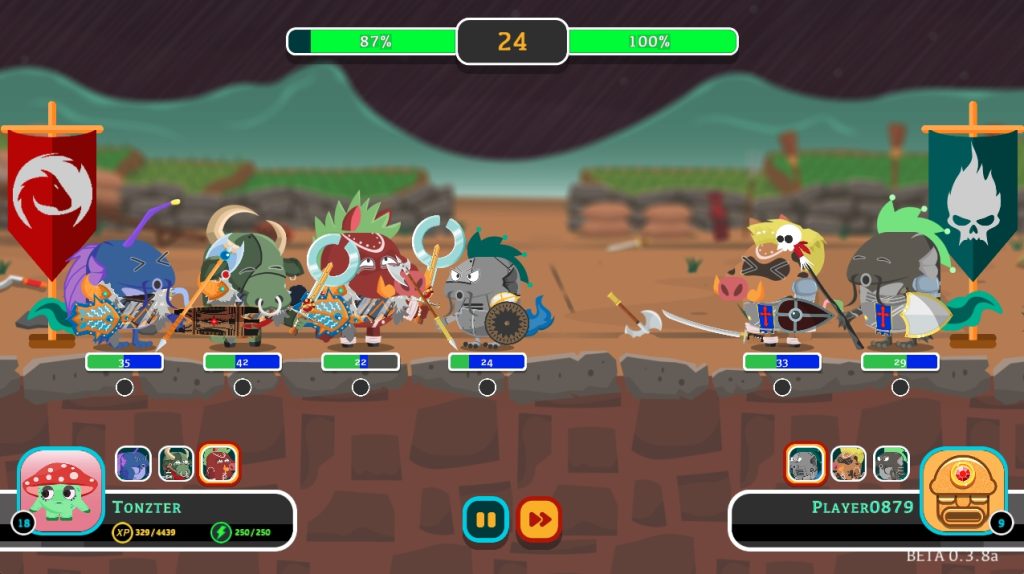 “The one advantage we have is that there are those that came before. We know what they did, and what led to their successes, and failures. All of those are lessons to be learned and points for further innovation.” Chua says.

Any kind of gamer will be able to fit in comfortably with the gameplay system that offers in-depth options for hardcore players while still maintaining an easy-to-pick-up-and-play design philosophy for a more casual audience.

While grinding for long periods of time may not be a problem for some, other players might prefer to just sit back and relax with a couple of matches. What Anito Legends does is to accommodate both with several PvE and PvP game modes.

Jayvee Fernandez, Chief Marketing Officer of Masayato Games describes Anito Legends as “an approachable rogue-like that can translate into rock, paper, scissors competitive PvP”. The team looked at games such as Darkest Dungeon and Slay the Spire as inspirations for the RPG-style combat and card game synergy.

The game is all about experimentation; looting, crafting, and grinding to climb up the ranks. Players will be able to develop metas of their own and counter-metas against each other. With a steady stream of post-launch content updates, Anito Legends is being set up to be one of the most dynamic blockchain gaming experiences. The fact that you get the chance to earn something back is just the cherry on top.

A familiar place for Filipinos 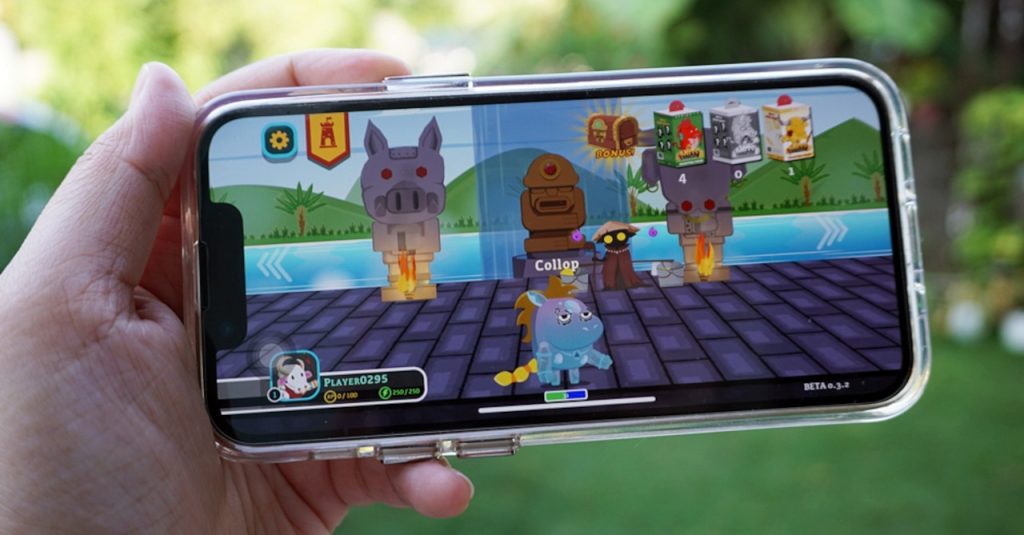 Anito Legends takes place in a fantasy world filled with creatures directly inspired by Philippine folklore. It doesn’t just function as a mere backdrop for the game to use as an excuse to exist. The developers are actually doubling down on establishing the lore of everything in the game.

A codex is being developed that details everything you need to know about the Anitos themselves and the world they live in. While details for this are still kept at a minimum, for now, be sure to check back with us for a special lore-focused feature. You wouldn’t want to miss it.

The initial idea for the game was similar to the “sabong” scene in the Philippines. When it was then decided that the team wanted to stray away from the gambling aspect of the sport (and to be more than just superhero chickens), they shifted their focus on making the world and characters look more fantastical.

Anito Legends is aiming to be an imaginative showcase of all of the creatures and entities from our childhood stories and turn them into badass warriors being pitted together or against each other. Who doesn’t want to see a Tikbalang fight a Siyokoy? That sounds cool to me!

Collaboration and community development are also major priorities of the team behind Anito Legends. Currently, they already have a Discord server in which people can come in and interact with the growing community that’s been helping Masayato Games with feedback ever since the game launched in its alpha state.

In the future, local artists are also highly encouraged to have their work showcased within the game itself. The team wants to build up Anito Legends to be the main platform to feature Pinoy talent and culture.

The vision for Anito Legends is clear. Establish itself as a household name when people think of NFT games in the Philippines. Not just because they have a stable infrastructure for token utility and investment opportunities, but because at the core of it all, they made a great game that is worth playing.

You can visit their website to know more about Anito Legends and the team behind it. You can also check out our recent developer interview in which we sat down with the team as they discuss with us what were the main motivators in developing the game and their future plans.