Marvel’s Spider-Man Remastered on PC: Keyboard and Mouse vs. Controller

Should you play Spider-Man Remastered on keyboard and mouse? 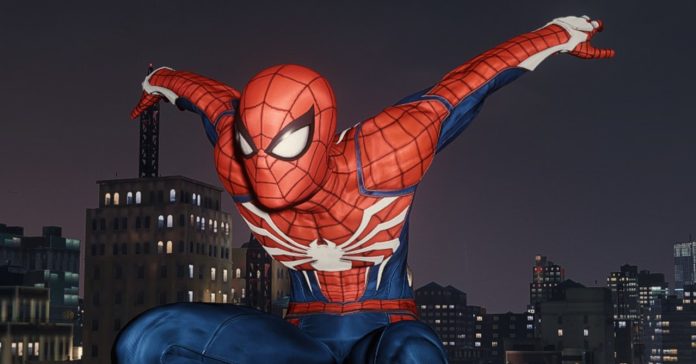 Can you properly play Marvel’s Spider-Man Remastered on PC with a keyboard and mouse setup? Or is a controller a must? Here’s what we think! 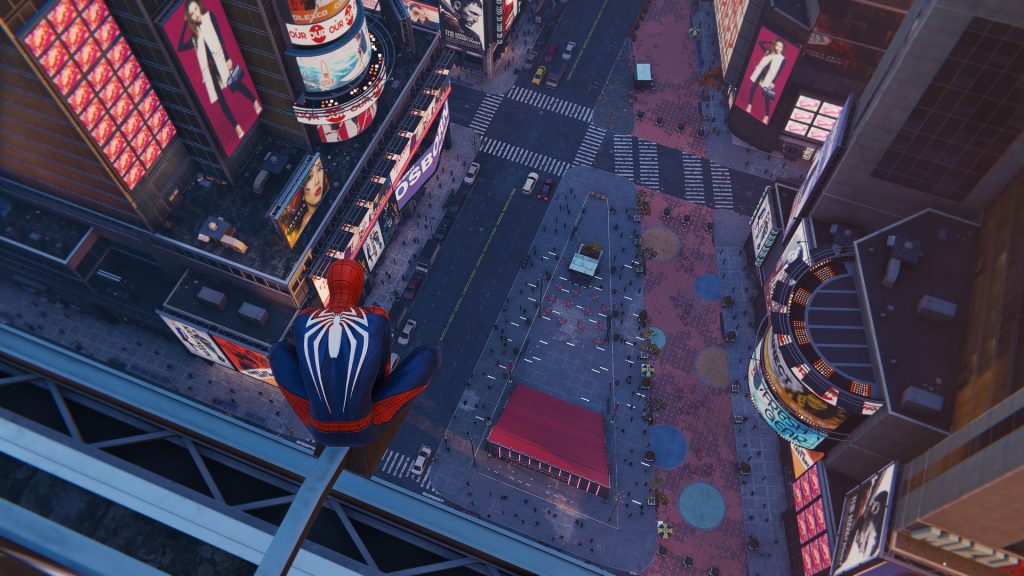 As for controls, the PC version shares the same control scheme as the PS5 and PS4 versions of the game when using a controller. This means you’ll web-swing with the right trigger (or R2) and aim with the left trigger (or L2). Meanwhile, jumping, attacks, and the webstrike are handled by the face buttons. 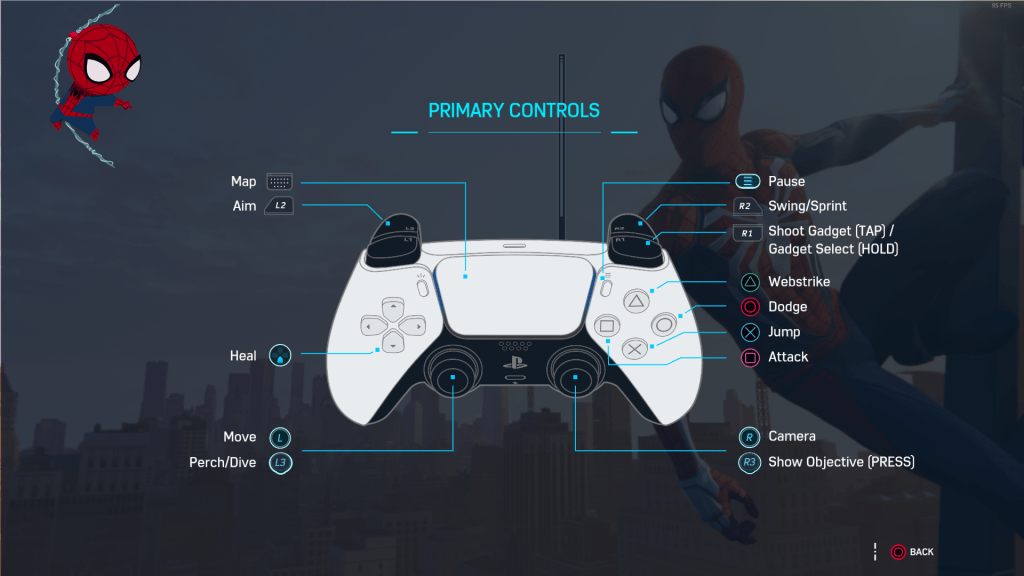 As someone who has played the game back when it released on PS4, the control scheme works well and feels natural. Even if you haven’t played the game before, the controls should feel great, especially if you use a DualSense controller as it supports haptic feedback and adaptive triggers on PC when connected via USB cable.

The game is also fully playable on PC with keyboard and mouse controls. You can full rebind the keys, but here’s a look at the default key mapping:

As you can see, the web swinging is tied to Left Shift, attacks to the left mouse button, Suit Power and Finisher to the number keys, and Q for throwing items, among others.

This is partly due to the camera controls being tied to the mouse which isn’t ideal for this type of action game. While it can work for third-person shooters, an action game like this is awkward to control with a mouse.

Swinging is also awkward when you have to press left shift to start. This doesn’t feel as intuitive or as natural as pressing the right trigger. The fact that you’re tied to WASD for movement also makes combat encounters feel clunky, even if you rebind to other keyboard keys. 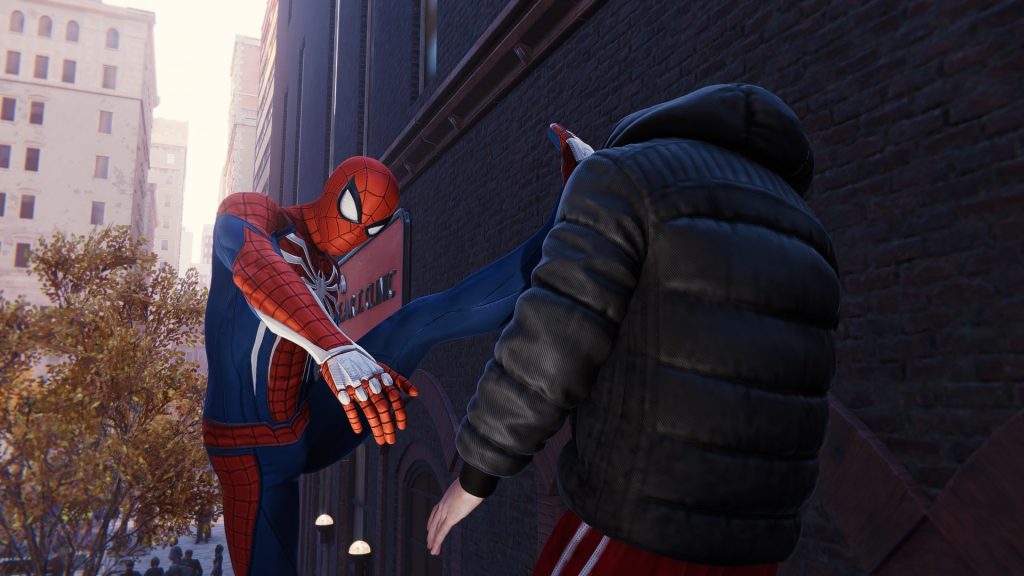 Of course, your mileage may vary as you might be fine with the compromises, or you might even prefer using a mouse for camera control. But for most gamers, keyboard and mouse controls will be awkward.

Though if you have a mouse with lots of side buttons, you might have a better time with the game as you can rebind some stuff there so that you won’t have to take your fingers out of WASD to use abilities.

Marvel’s Spider-Man Remastered Keyboard and Mouse vs. Controller – The Verdict 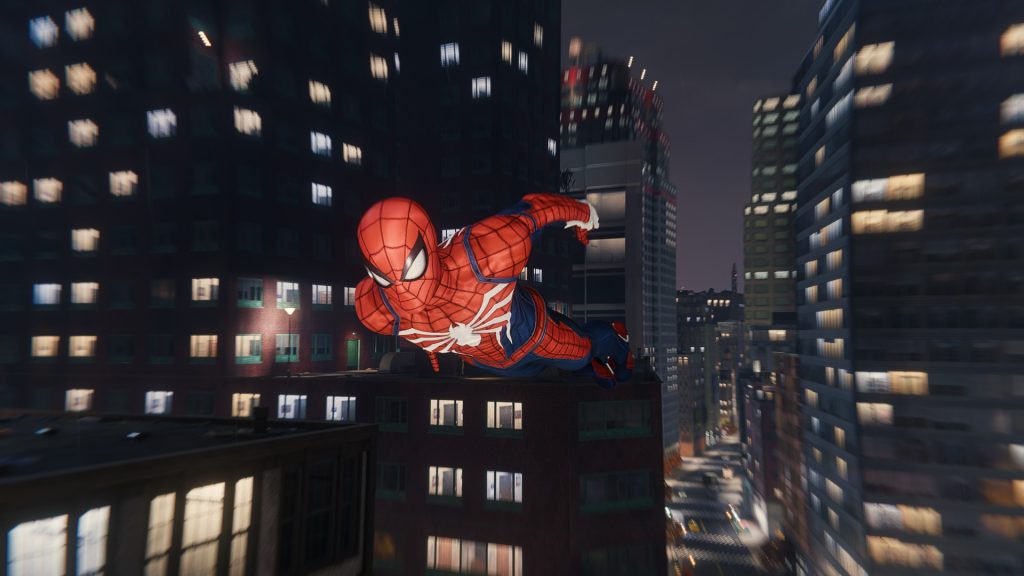 For the best experience, we recommend using a controller. While having a DualSense controller is ideal for the haptic feedback, most controllers that work on PC should work in this game. And as long as your gamepad has the standard controller layout that we are familiar with (i.e. two analog sticks, four shoulder buttons), Spider-Man Remastered should feel great to play.

For more info on the game, check out our full Marvel’s Spider-Man Remastered review.