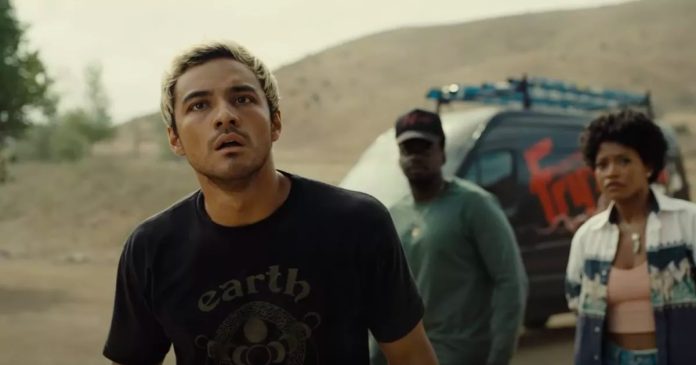 From the movie’s world premiere, Perea received great reviews for his performance as one of the film’s leads. This is impressive as he held his own against established Hollywood actors, including stars like Kaluuya, Palmer, and Steven Yeun.

In the film, Perea (born from a Filipino mother and Puerto Rican father)  stars as Angel Torres, an angsty employee of retail store Fry’s Electronics. According to reviews, Perea was an unexpected scene stealer in the movie.

“Angel’s our tech expert, and something of a comic-relief character,” director Jordan Peele says. “Angel is a diehard Ancient Aliens fan. Angel also often the one pointing out how batshit crazy the whole situation is. But he also gets quite willingly tangled up in this insane mission.” 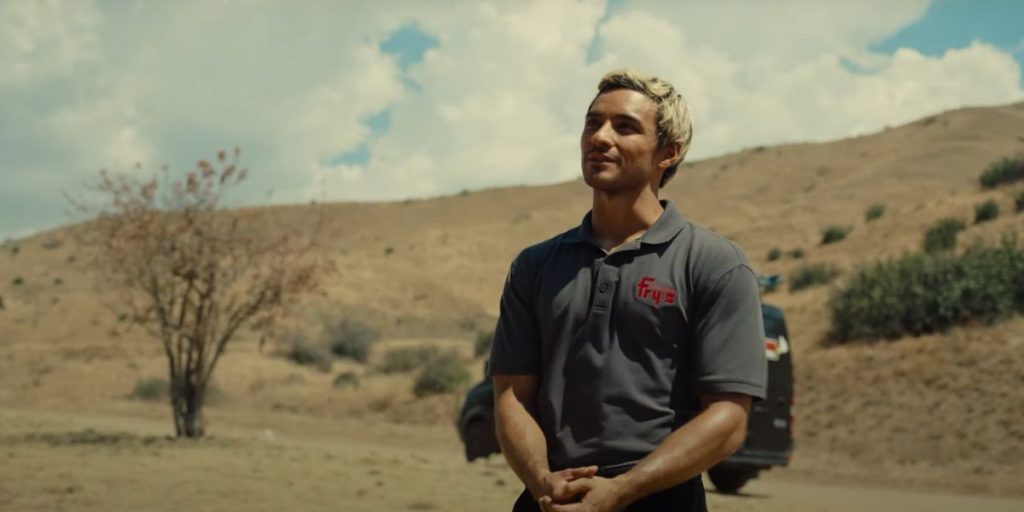 While his performance has won praise, his character of Torres originally was much different, as revealed by director Peele. Thanks to Perea’s acting chops, Peele even went as far as to rewrite the script.

“Jordan said, ‘You brought something so different to the table that I had to meet you, but you’re really different than what I wrote for the script. If I were to put you in this movie, I’ll have to rewrite my entire movie,’” said Perea.

While Perea thought at first that it meant he won’t be getting the role, that wasn’t the case. Jordan happily rewrote the movie and gave him the part.

Nope is the third feature film by Jordan Peele, following his two horror hits, Get Out and Us. His third movie follows Oj (Daniel Kaluuya) and Emerald (Keke Palmer) as they find themselves unwittingly drawn into a mysterious realm after taking over the horse ranch of their industry-legend father.

Catch Brandon Perea in the Nope when it opens in Philippine cinemas on August 17, 2022.