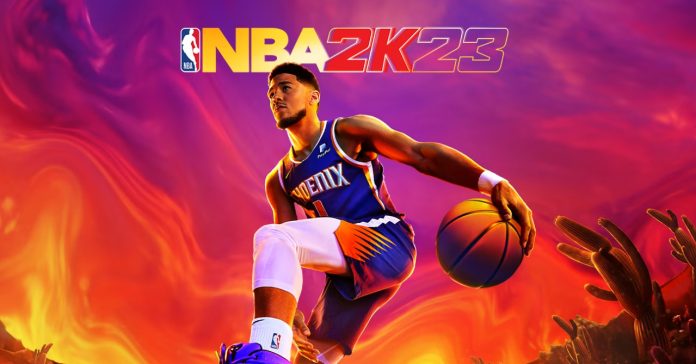 Following its announcement last month, 2K has released a new Courtside Report which details the big gameplay enhancements that are coming to NBA 2K23.

For starters, the newest NBA 2K entry brings a wide range of offensive gameplay enhancements. These include an upgrade pro stick, expanded dunking controls, new gesture combos for dribbling, and a more complex and authentic shooting model. There’s also the addition of adrenaline boosts which are designed to prevent over-dribbling, as well as new shot meters.

On the defensive end, shot defense is improved so that the system “evaluates the defensive player’s contesting hand throughout a window of the shooting motion.” Before, even a small movement upon a shot’s release can turn a good contest into a bad one.

Team Takeovers have also been redesigned as it now works as a cooperative team system with the entire team sharing a single meter. 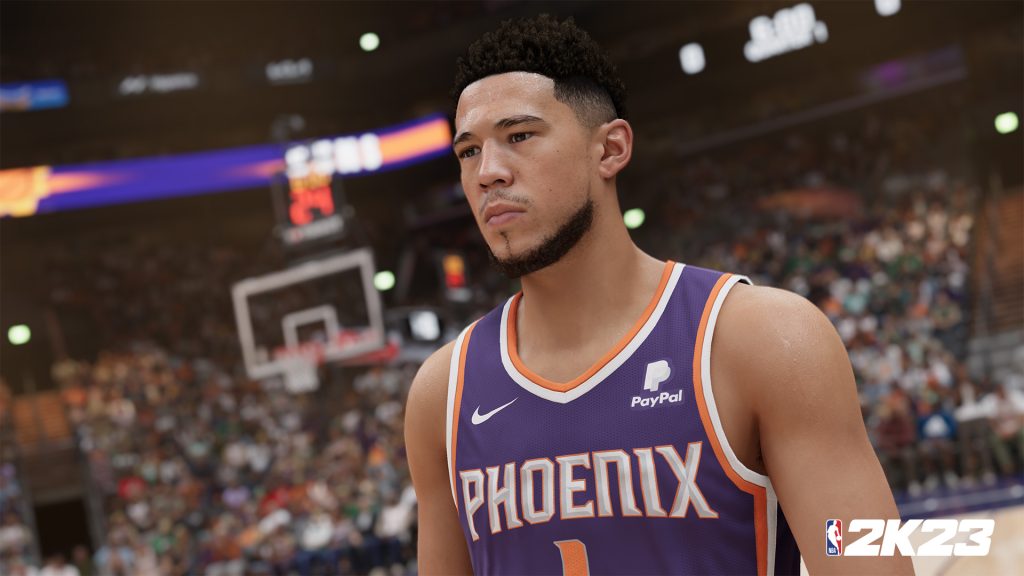 Finally, several AI improvements are also being worked on, especially for new generation console versions of the game.

Find out more about the whole range of gameplay enhancements by reading the full NBA 2K23 Courtside Report.