One Piece Film: Red gets a Philippines cinema release date

The next One Piece movie now has an official PH release date! 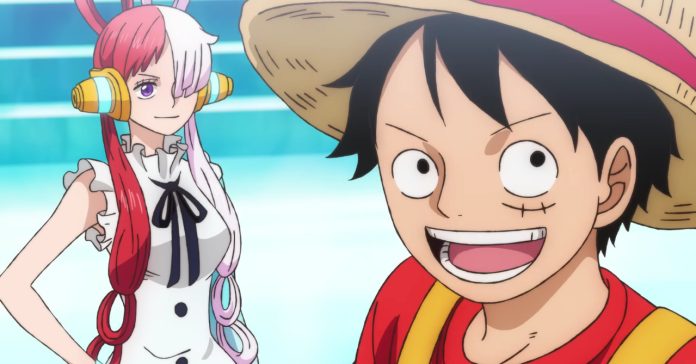 Following its official announcement, ODEX Philippines has finally announced the One Piece Film: Red cinema release date in the Philippines!

Specifically, the next One Piece movie will release in the Philippines on September 28, 2022. The film’s release was announced recently via the ODEX Philippines Facebook page.

As for fans who want to watch the film early, One Piece Film: Red will get a fan’s screening on September 17 and 18, 2022 though tickets have already sold out. Though ODEX Philippines confirmed that another set of fan’s screenings is scheduled on September 24 and 25, 2022.

In case you’re unfamiliar, One Piece Film: Red is the fifteenth movie in the franchise, and it follows the Straw Hat Pirates as they attend the concert of Uta — the world’s most beloved singer.

Interested in watching the film? Here is the official list of cinemas where you can watch it:

One Piece Film: Red Philippines cinema list: Where to watch

- Advertisement -
Previous articleCoke Marshmello Edition now available in the PH: Here’s what it tastes like
Next articleLenovo partners with organizations across Asia Pacific to upskill youth with future-ready tech skills