One Piece Film: Red is now one of the highest-grossing anime films of all time in Japan

One Piece Film: Red is now the top-earning movie in the franchise! 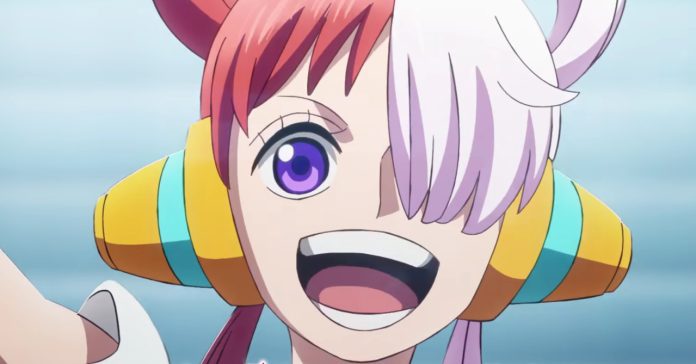 After its release earlier this year in Japanese cinemas, One Piece Film: Red is now one of the highest-grossing anime films in Japan, having earned JPY 11.45 billion (around USD 82.61 million).

With this current box office haul, the new One Piece movie is now the tenth highest-grossing anime film in Japan as it beat the lifetime earnings of Evangelion: 3.0+1.01: Thrice Upon A Time.

Right now, only nine anime films have grossed more than Red. These movies include other hits such as Jujutsu Kaisen 0, Weathering With You, Your Name, and Demon Slayer -Kimetsu no Yaiba- The Movie: Mugen Train.

In case you’re unfamiliar, Film: Red is the fifteenth film in the franchise, and it follows Luffy and the Straw Hat crew as they attend the concert of Uta, the world’s most popular singer. Though to everyone’s surprise, Luffy reveals that Uta is the daughter of the legendary pirate, Red-Hair Shanks.

Aside from featuring Shanks, the film is also special for its new character Uta. She is played by Kaori Nazuka as her speaking voice, though her singing voice is Ado, the popular Japanese singer. For the film, Ado performs eight songs, seven of which are made for the film.

One Piece Film: Red is confirmed to release in the Philippines on September 28, 2022.