The latest season brings Singaporean Operator Grim along with lots of new content. 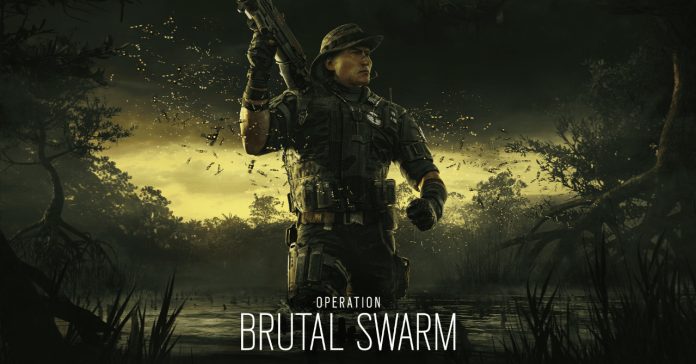 Specifically, this new season will release on September 6, and it will feature a new Singaporean Operator, an additional map, Phase 2 of the new Reputation System, and more.

The highlight of the operation is the Attacker Grim. Hailing from Singapore, Grim is experienced in stealth, security, and intelligence. His Kawan Hive Launcher System is his unique gadget which fires a projectile that deploys a canister on the floor and releases a swarm of bee bots into the air. Defenders that pass through the swarm will have their location revealed by a ping. And even if they leave the area, defenders will continue to be pinged until the bots run out of battery.

Given his powerful gadget, Grim has low health, but he does have high speed. He is also equipped with a 552 Commando or SG-CQB as a primary weapon and a P229 as a secondary weapon. 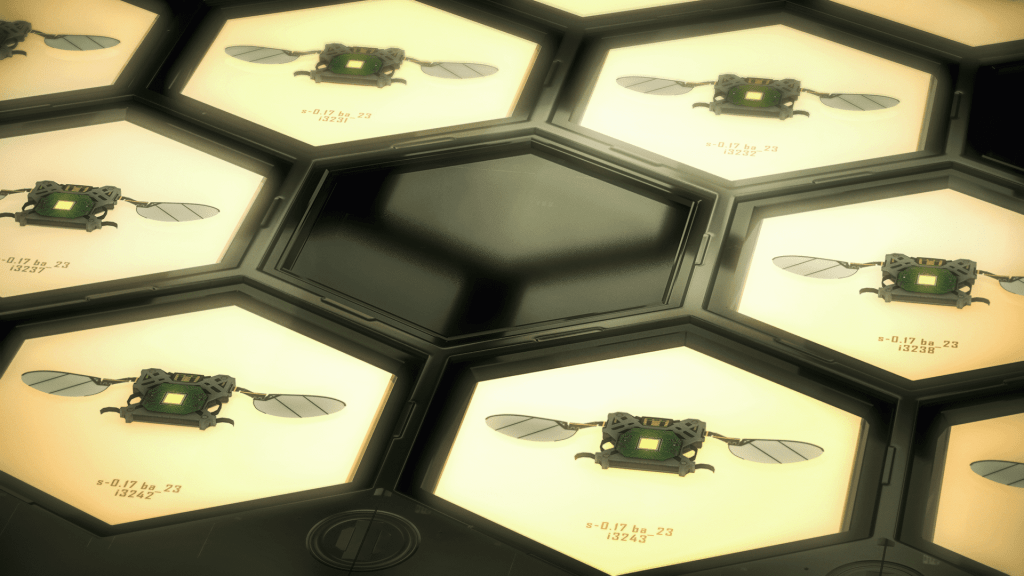 Aside from Grim, the new season also brings Stadium as a permanent map, and it returns under the new name “Stadium Bravo.” The season also brings several major balance changes to weapons, as well as Phase 2 of the Reputation System which aims to address player behavior improvements. For example, the update will bring a new penalty for abusive text chat.

For more info on the operation, visit the official game website.