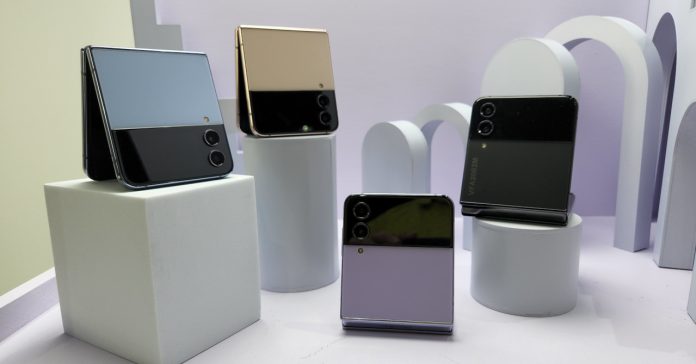 Alongside the Z Fold4, Samsung has unveiled the Galaxy Z Flip4 and announced its price and availability in the Philippines. 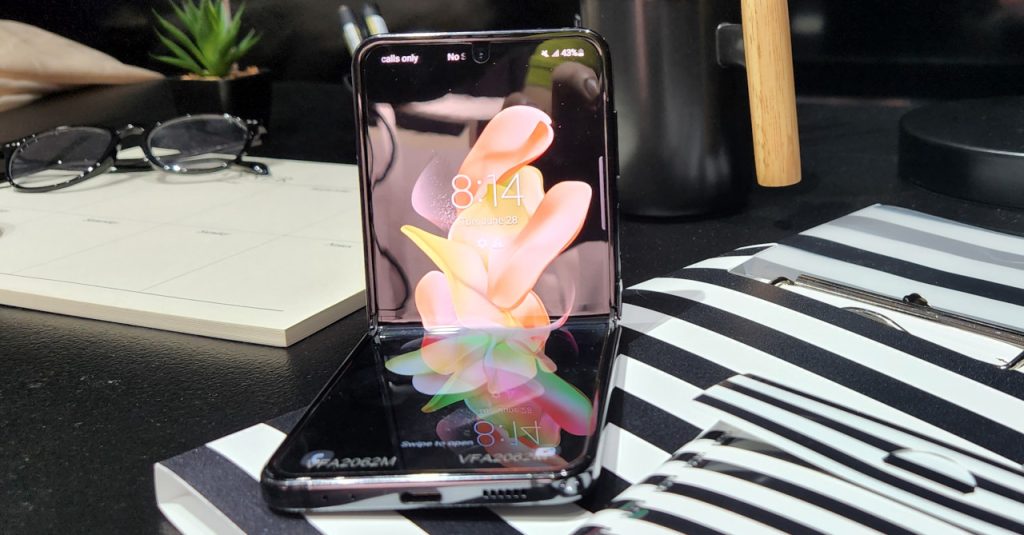 The highlight of the phone is no doubt its 6.7-inch Full HD+ Dynamic AMOLED Infinity Flex Internal Display. Much like the Fold4, the Flip4 also promises to be even more durable than its predecessor as it is rated for more folding actions. 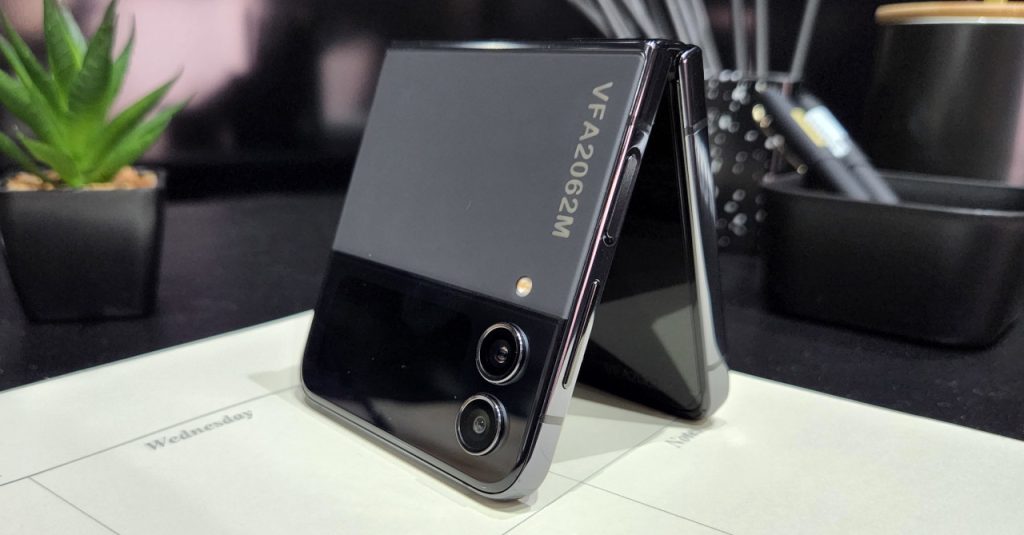 Its design is mostly the same as the previous gen model though, and it also packs a 1.9-inch Super AMOLED external display.

As expected, the cover display can be used not only to display notifications and time, but it can also be used as a quick selfie screen. 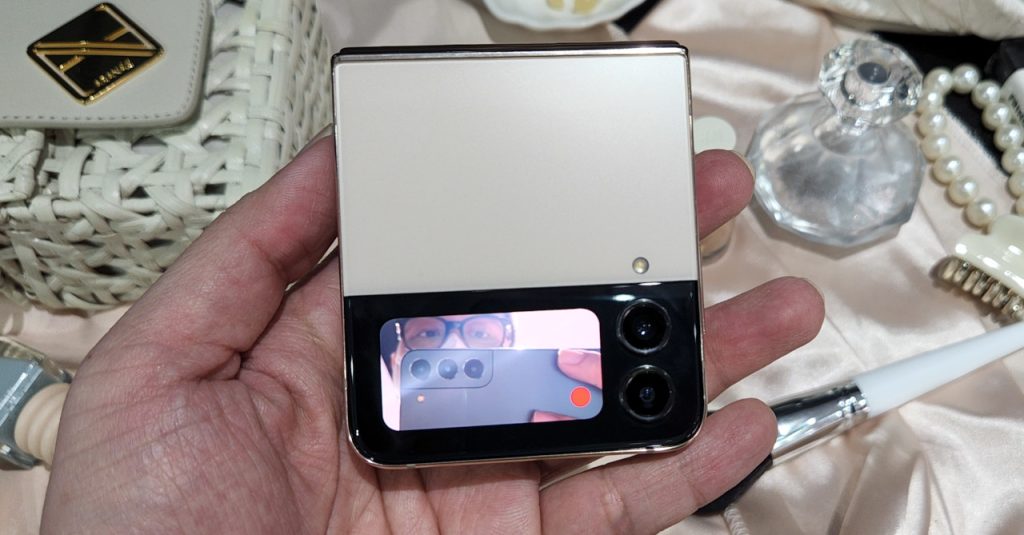 For its cameras, the phone still has a dual shooter setup with a 12MP main and a 12MP ultrawide. Still no telephoto shooter here as the limited space means a triple shooter setup can’t be included. 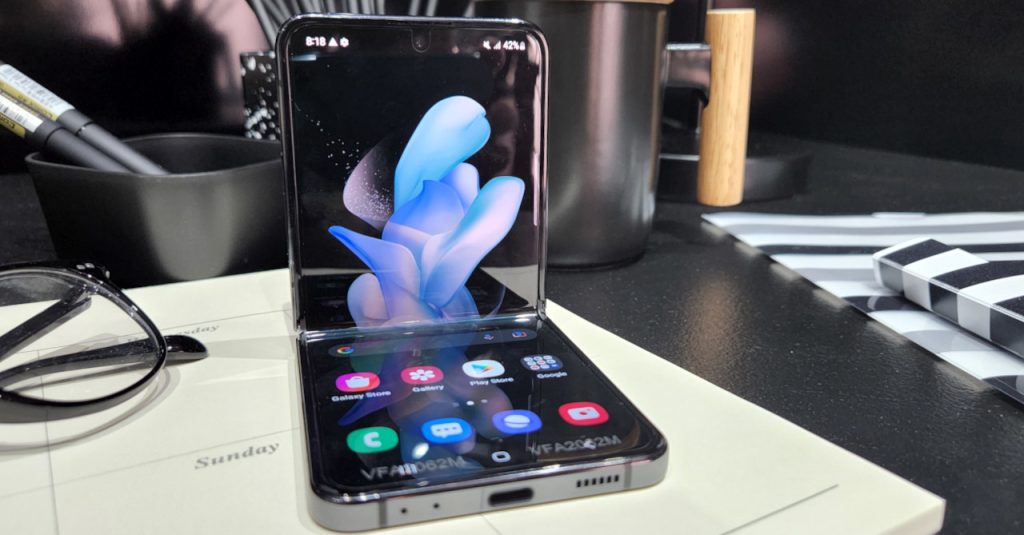 What did get improved is the processor. Specifically, the Flip4 is powered by a flagship Snapdragon 8+ Gen 1 processor. This is paired with 8GB of RAM, as well as a 3,700mAh battery. 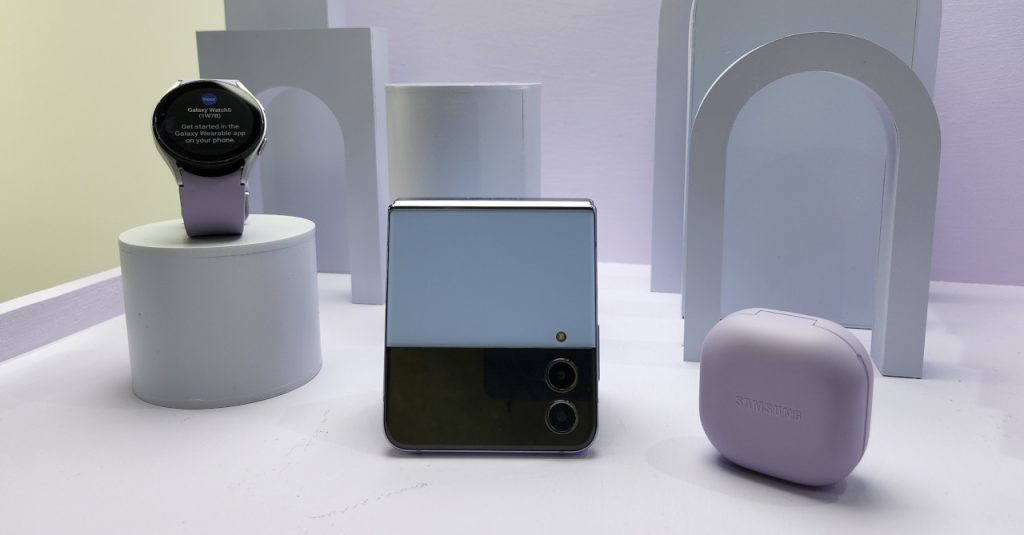