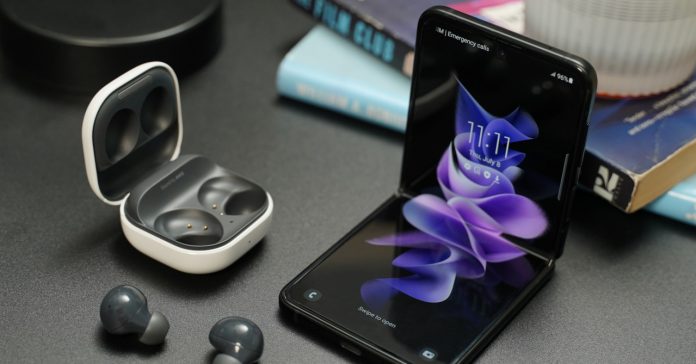 Alongside the Z Fold3, Samsung has officially revealed its more compact foldable, the Galaxy Z Flip3 5G. This new smartphone is technically only the second Z Flip as it’s a follow-up to last year’s model. But it seem it was named the Flip3 so that it matched the Z Fold3 series’ numbering. 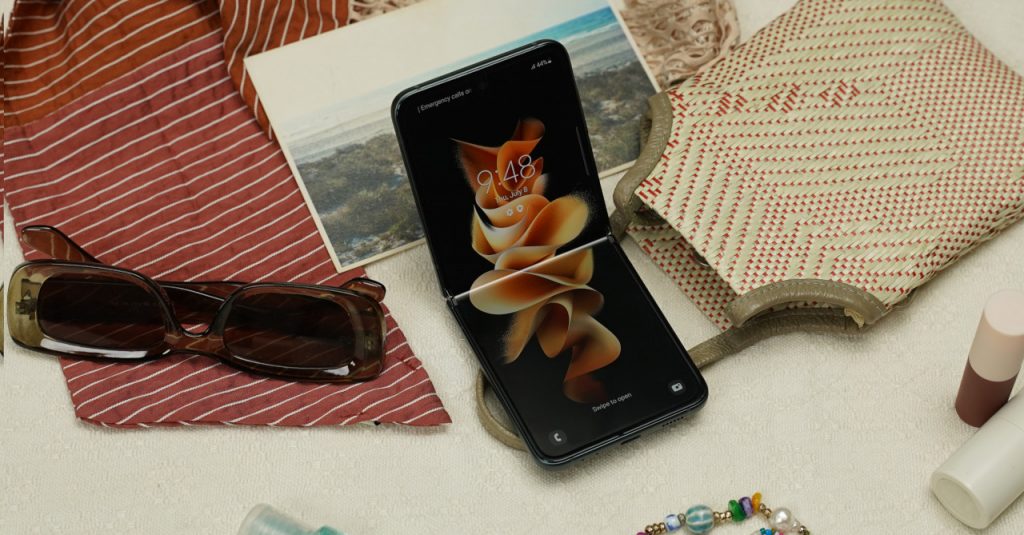 Much like the Z Flip from last year, the Z Flip3 packs a 6.7-inch folding AMOLEDdisplay with a 1080×2640 resolution (21.9:9 aspect ratio), complete with a 120 Hz refresh rate. The display also has a holepunch notch with a 10MP selfie shooter.

Another thing similar to last year’s model is that you can use the Z Flip3 without being fully opened. This means you can get on a call or record yourself without having a phone stand. 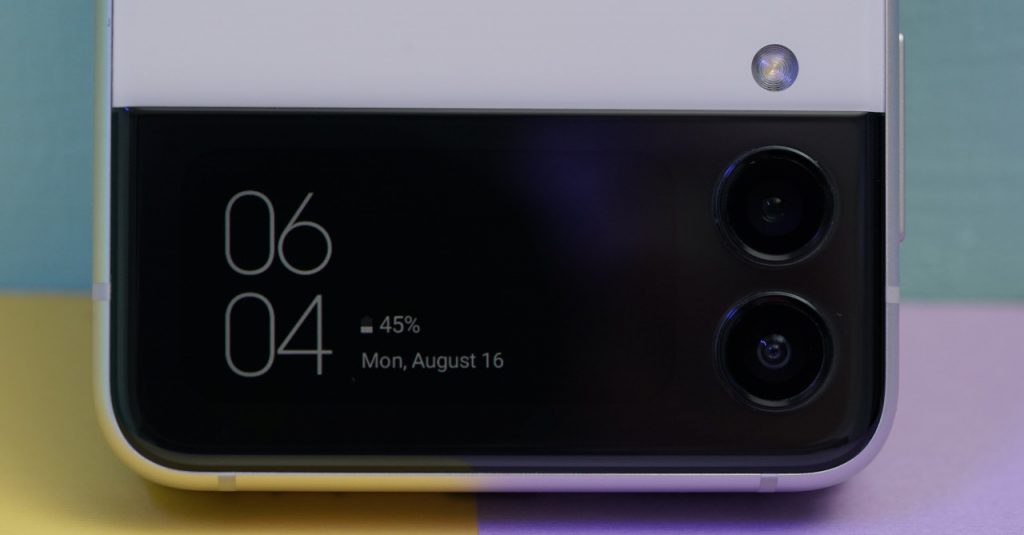 On the outside, the phone packs a 1.9-inch display that displays time, date, battery percentage, and notifications. While last year’s Z Flip also had an external screen, the Z Flip3’s display is noticeably larger. 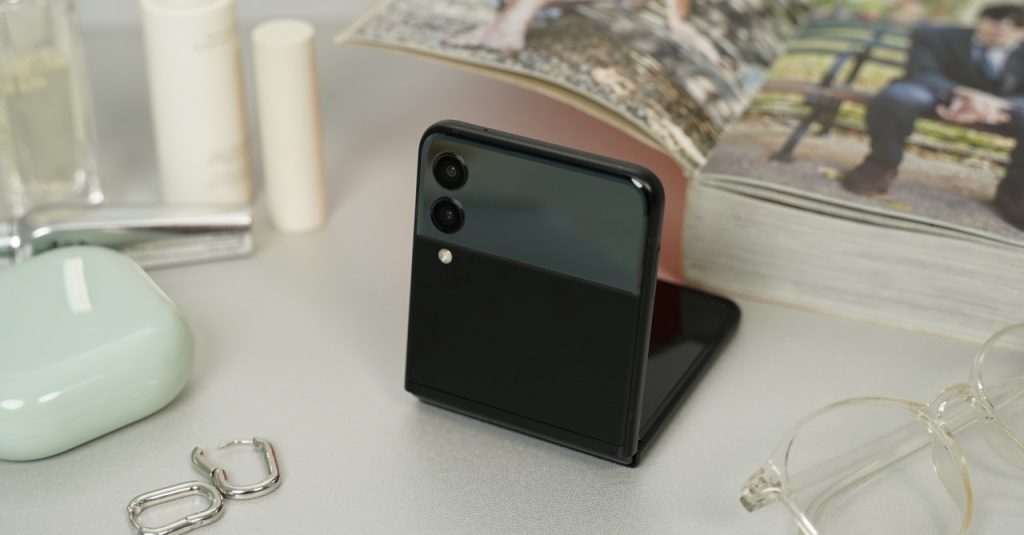 Beside the phone’s external display is a 12MP main + 12MP ultrawide dual camera setup. While both shooters have the same megapixel count, the main shooter has optical image stabilization. 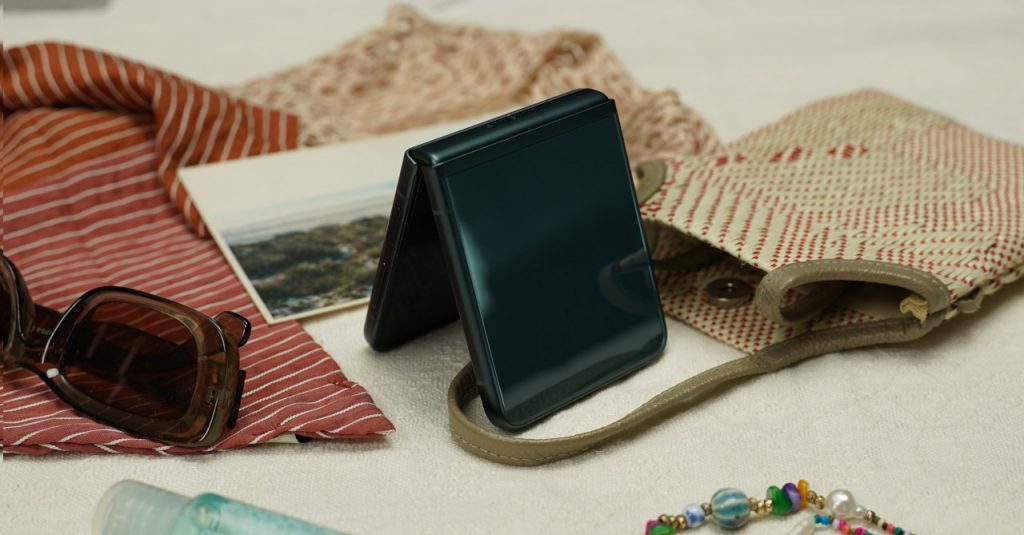 Powering the Z Flip3 is a flagship Snapdragon 888 processor, meaning it supports 5G connectivity. This processor is complemented by 8GB of RAM and up to 256GB of storage.

Now for its battery, the phone features a 3,300 mAh battery. Along with this, the phone also has IPx8 water resistance rating, as well as a side-mounted fingerprint scanner. 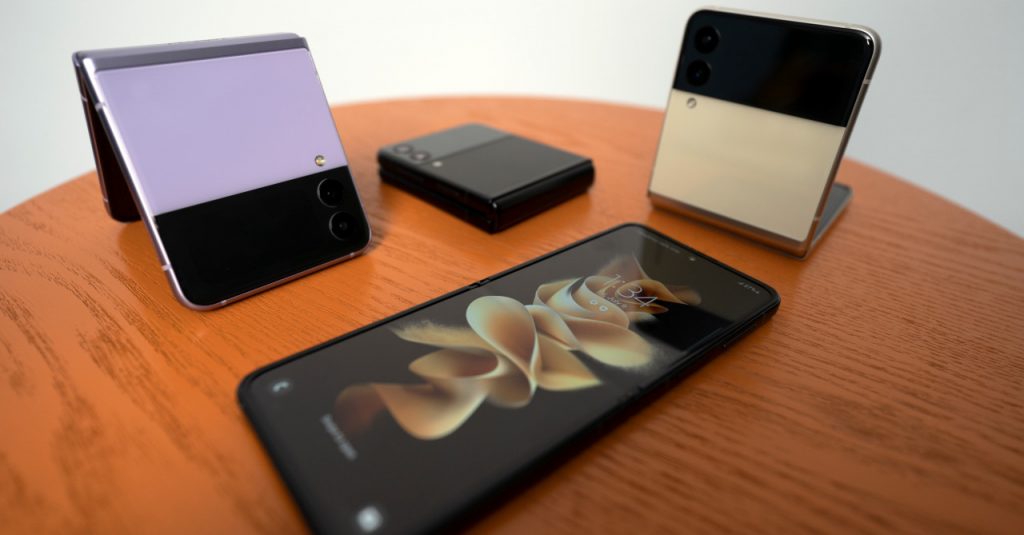 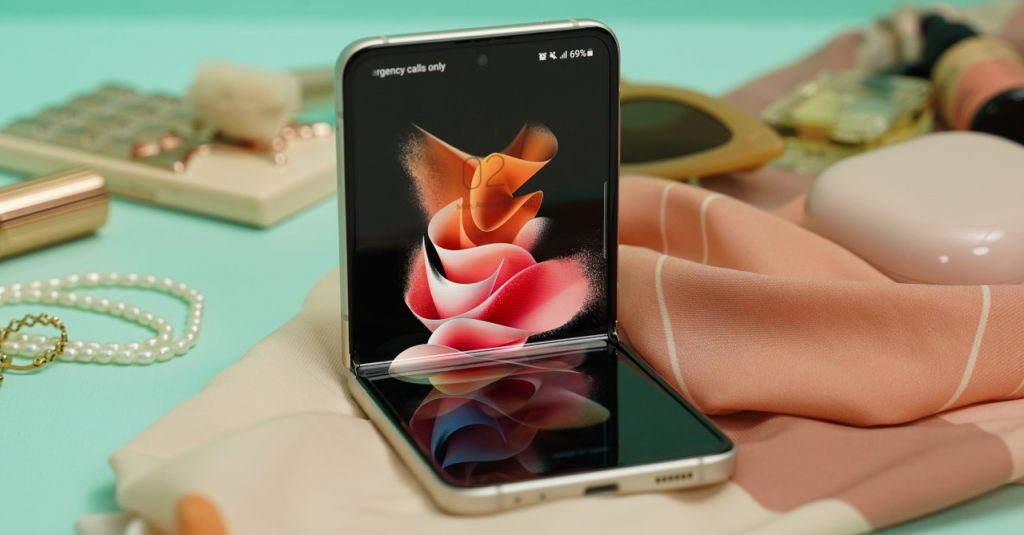 The Galaxy Z Flip 3 will be available for pre-order in the Philippines from August 19 to September 21, 2021. Each pre-order will come with freebies, including a travel adapter, Galaxy Buds Pro, and more.

- Advertisement -
Previous article
Idris Elba is Knuckles in Sonic the Hedgehog sequel
Next article
Samsung unveils the Galaxy Z Fold3 5G, and it has an under-display front camera!