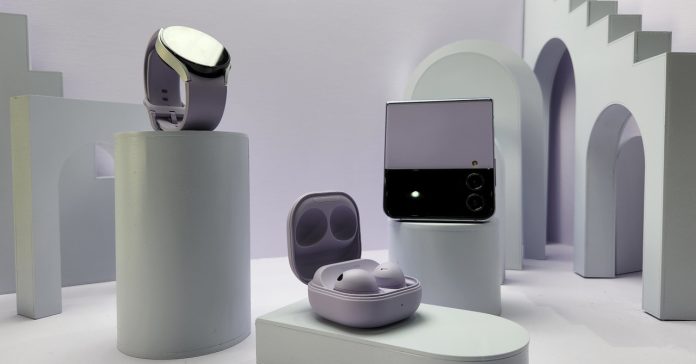 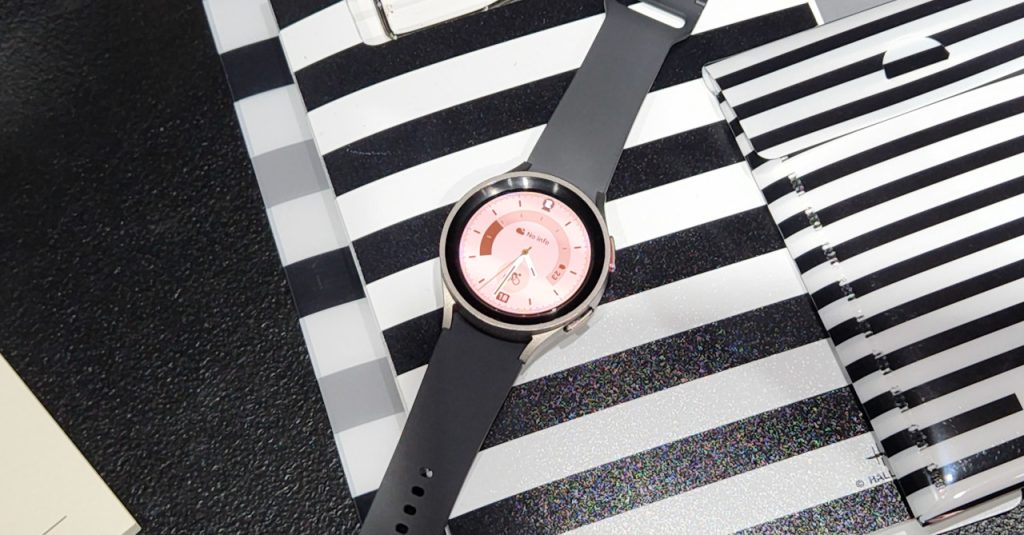 The new Watch5 lineup features three main variants with a Bluetooth and an LTE version each (that makes for technically six variants). There’s the Watch5 40mm, Watch5 44mm, and Watch5 Pro with a 45mm size.

All versions of the Watch5 come with AMOLED displays, along with sapphire glass protection. The smartwatches are also all powered by Exynos W920 SoC. 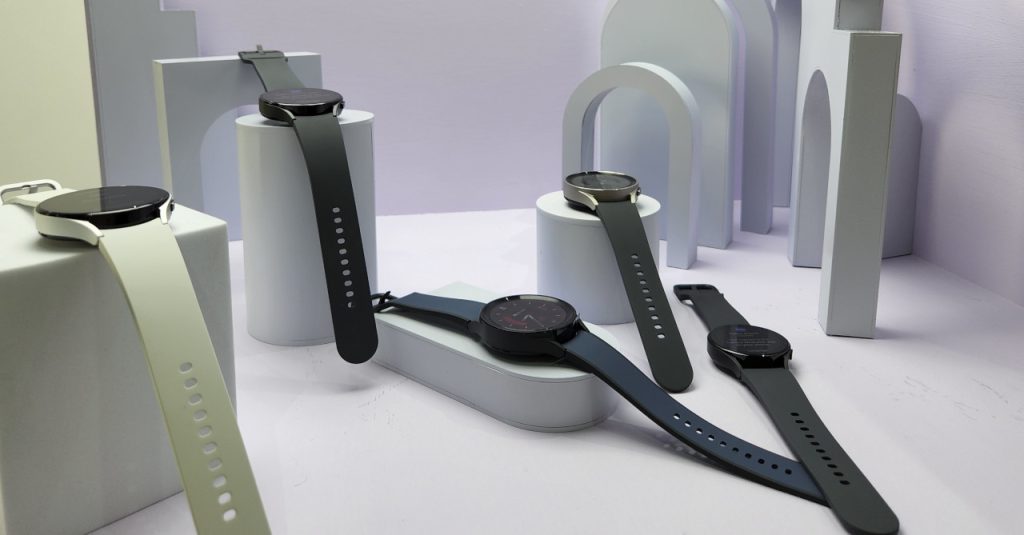 Both Watch5 variants feature 410mAH batteries while the Watch5 Pro packs a 590mAh battery. Another key difference with the Pro model is that it has a titanium body. 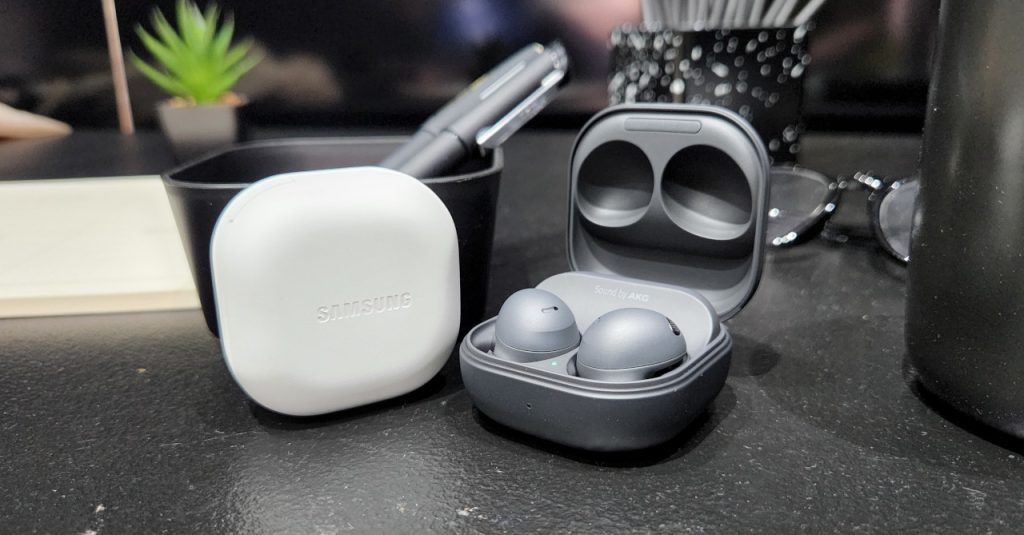 Next up, we have the Galaxy Buds2 Pro. While it may look similar to the Buds2 at first glance, the Pro model has some key differences not only in terms of looks, but also in features.

Aside from having matte finish, the Buds2 Pro also packs improved active noise cancellation, as well as improved drivers that promise even better sound quality. 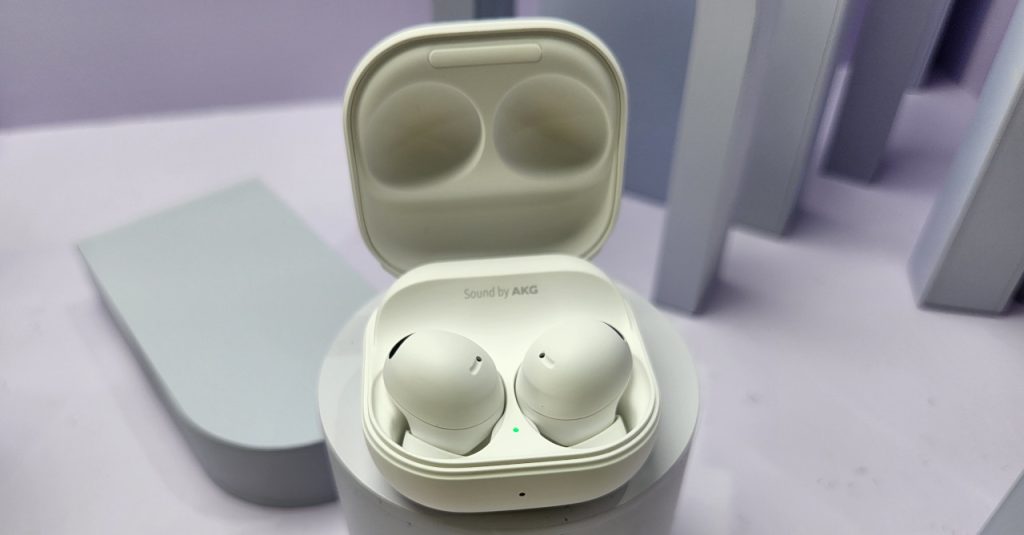 Other features of the Buds2 Pro include an IPX7 water resistance rating, as well as 360-degree audio. 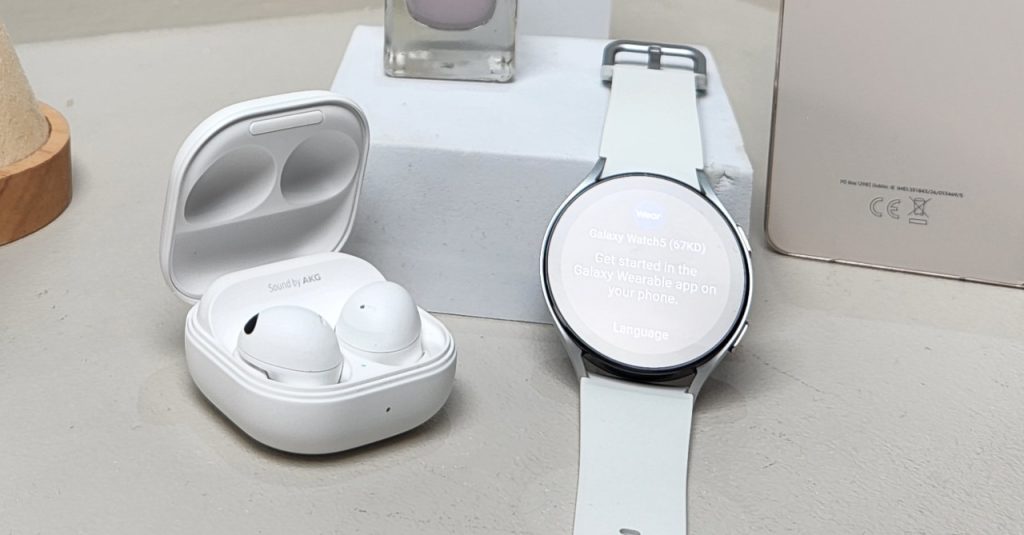 The Samsung Galaxy Watch5 lineup is priced at the following:

These wearables are available now for pre-order in via Samsung.com and partner retailers. Though pre-order availability in retailers may vary per device.