Tower of Fantasy launches on August 11 in the Philippines! 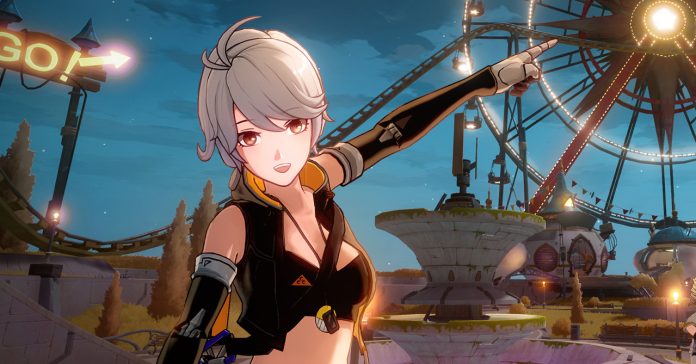 To hype up its upcoming release, Level Infinite and developer Hotta Studio released two new videos for the Tower of Fantasy.

Specifically, these new Tower of Fantasy videos highlight what players can expect when it comes to gameplay and exploration.

For starters, here’s a “Creative Gameplay Trailer” that shows off the game’s real-time combat system, as well as personalization options and various transportation features:

Meanwhile, the “Shared Open-World” trailer gives players a taste of what to expect when it comes to social gameplay:

In case you’re unfamiliar, Tower of Fantasy is an open world multiplayer RPG that’s set in a post-apocalyptic setting and features an anime-inspired art style.

Meanwhile, its key features include:

A new Tower of Fantasy mini-site is also live right now. By visiting the mini-site, players can get their own Aida Tour Ticket, which begins their journey in the game. For more info, visit: https://toweroffantasy-global.com/events/minisite/.

Tower of Fantasy will be available for pre-loading today, August 9, and it will launch globally on PC and mobile on August 11th, 2022 at 8AM PH time.

- Advertisement -
Previous articleFallen Tear: The Ascension is a Pinoy-made game to look out for
Next articleSecretlab TITAN Evo 2022 ‘The Batman’ Movie Edition is now available in the Philippines