Tower of Fantasy release date announced for PC and mobile

Tower of Fantasy is a new RPG that's coming this month. 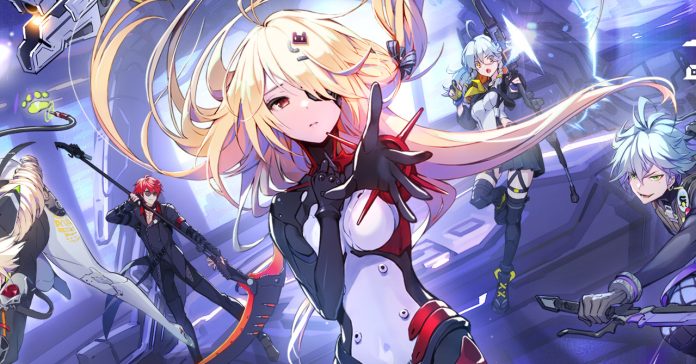 Following the opening of pre-registration back in June, Level Infinite and Hotta Studio have announced the release date of the new open-world RPG, Tower of Fantasy. 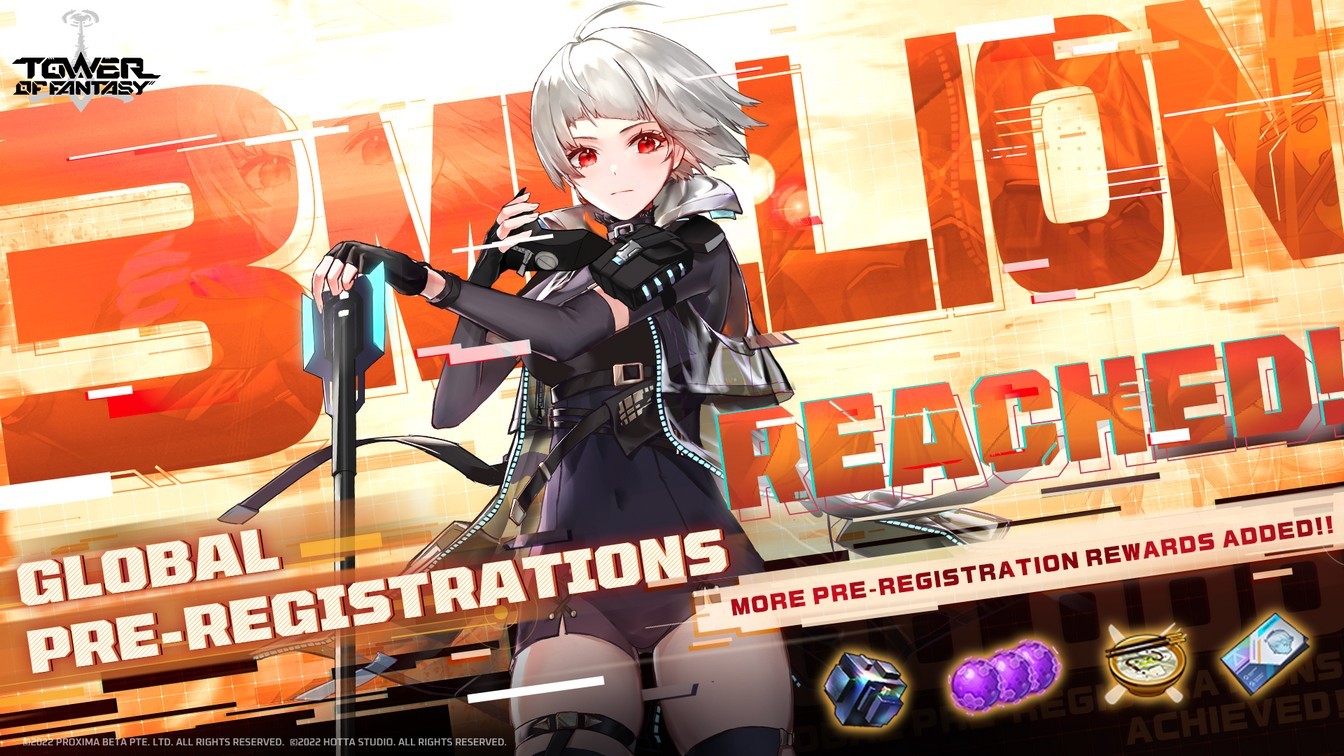 To further hype up its release, Tower of Fantasy tapped Japanese singer milet to perform the game’s theme song “Clan.” You can hear a sample of it here:

In case you’re unfamiliar, Tower of Fantasy is a new open-world RPG set in a post-apocalyptic setting, complete with an anime-inspired art style.

Tower of Fantasy is still open for pre-registration at the official site, as well as on Steam, Epic Game Store, the App Store and Google Play.

For more info on the game, check out its official website.