The Ryzen 7000 series processors are official! 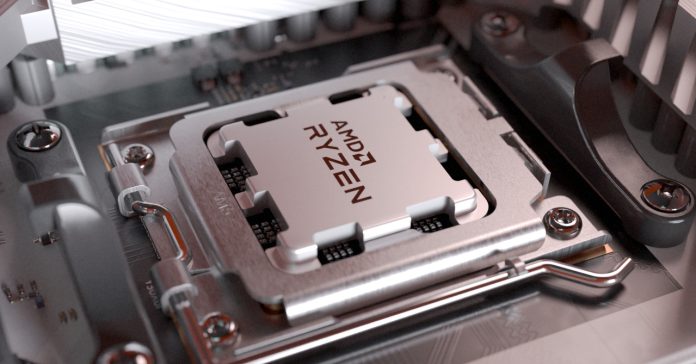 AMD recently revealed its long-awaited Ryzen 7000 series desktop processors that are powered by the new “Zen 4” architecture which promises even better performance for gamers, enthusiasts, and content creators.

The desktop processors feature up to 16 cores, 32 threads, and are built on TSMC 5nm process nodes. In terms of performance, users can expect up to 29% better single-core performance and up to 15% faster gaming performance in select titles with the top-of-the-line Ryzen 7950X (that’s compared to a previous generation processor).

To give you a better idea, the now current-gen consoles feature SoCs that are built on AMD Zen 2 — that’s two generations behind the current Zen 4 architecture. This means Ryzen 7000 series processors should boast much better gaming performance than even today’s powerful consoles.

Along with the new Ryzen lineup, AMD also introduces the new Socket AM5 platform which is designed for longevity with support through 2025.

Here is the rundown of the new Ryzen 7000 CPUs:

Pricing and availability of the new AMD chips and chipsets in the Philippines will be announced soon.