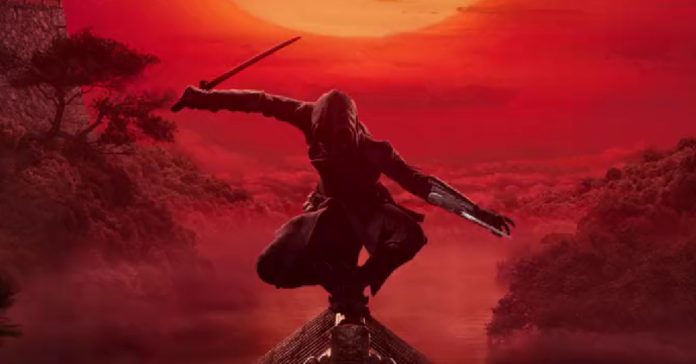 A game set in Feudal Japan has long been requested by fans, especially after the release of Origins as that game marked the beginning of Assassin’s Creed expansion to a wider range of settings. After all, the past three AC titles were set in unique eras, including Ancient Egypt, Ancient Greece, and the Viking age.

While the next game Mirage returns to the series’ Middle Eastern roots, Ubisoft has at least confirmed that a Feudal Japan Assassin’s Creed game is coming after Mirage’s release.

There’s not much info revealed during the announcement, though we did get a quick teaser which you can watch here:

The info that we did get is that Assassin’s Creed Codename RED will be an open-world RPG that will release after Mirage and promises to let players experience their shinobi fantasies in-game. It is being developed by Ubisoft Quebec, the studio behind Oydssey. Directing the game is Jonathan Dumont.

Right now, there’s no word yet on a release window for Codename RED, though we did get more info on other upcoming games in the series during the Assassin’s Creed showcase at Ubisoft Forward. These upcoming games include Codename HEXE, as well as Codename JADE.