Check out what’s new in Tower of Fantasy’s 1.5 Update 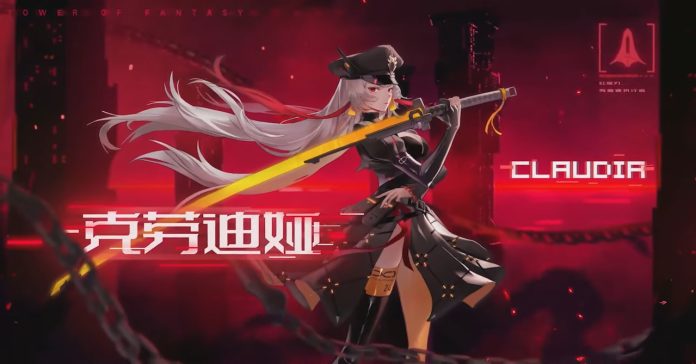 After its first month since release with more than 10 million registered global players, Level Infinite and Hotta Studio just dropped the 1.5 update for Tower of Fantasy. This new update features a host of new features and in-game events. Quite the exciting update this early on.

Check out the trailer for the Tower of Fantasy 1.5 update here:

A new area, unlocked when Wanderers reach Lv.50 and complete specific missions. Supply materials and a new world boss, the Interdimensional Frostfire Dragon can be found here. Wanderers can unlock the Construction feature of the Artificial Island to create their very own living space. Exclusive maps, construction materials, smart servants, and pets can then be unlocked. 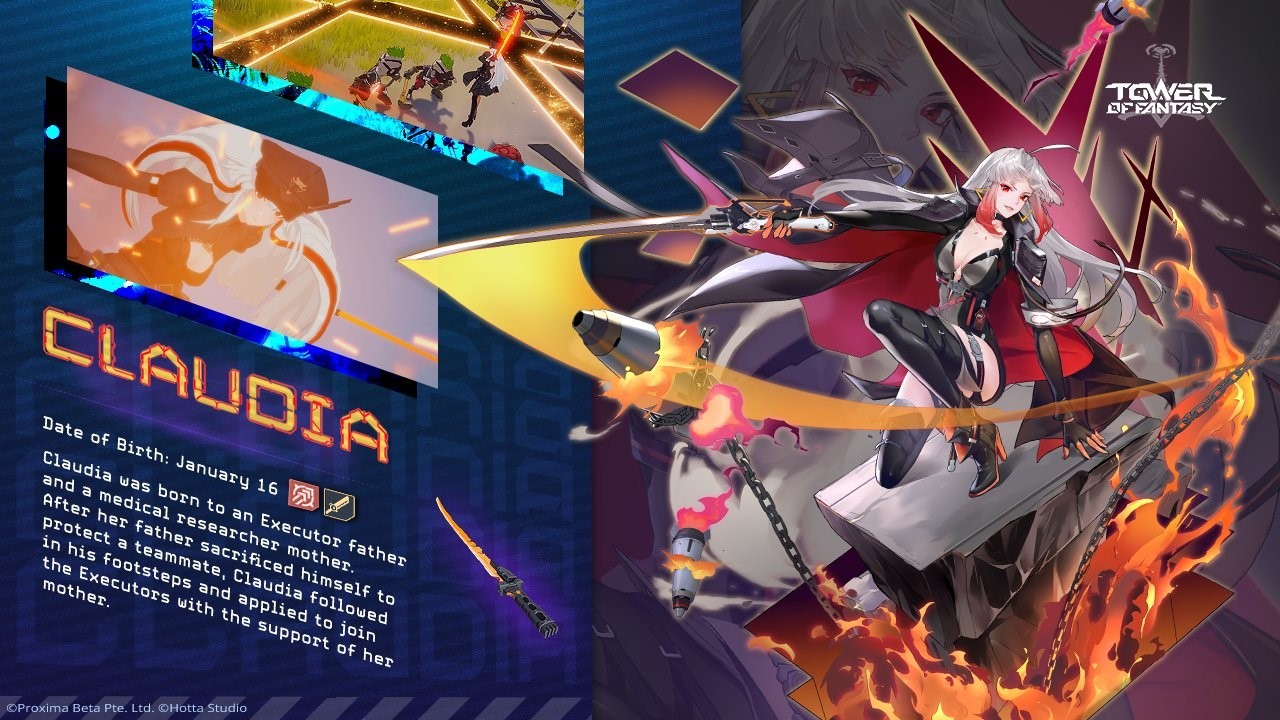 This tall Hykros Executor with a bit of a military demeanor can now join your team as a Simulacrum. Reliable, tenacious, first to charge ahead in battle, seemingly cold at first but is more of a kindhearted older sister once you get to know her. Claudia wields the fearsome Guren Blade, a Grevious type weapon with Shatter and Charge abilities. She’s also currently the only character who possesses Physical Resonance, making her a must for those who have Shiro and Bai Ling–or are waiting for some other Physical-type characters in the future. 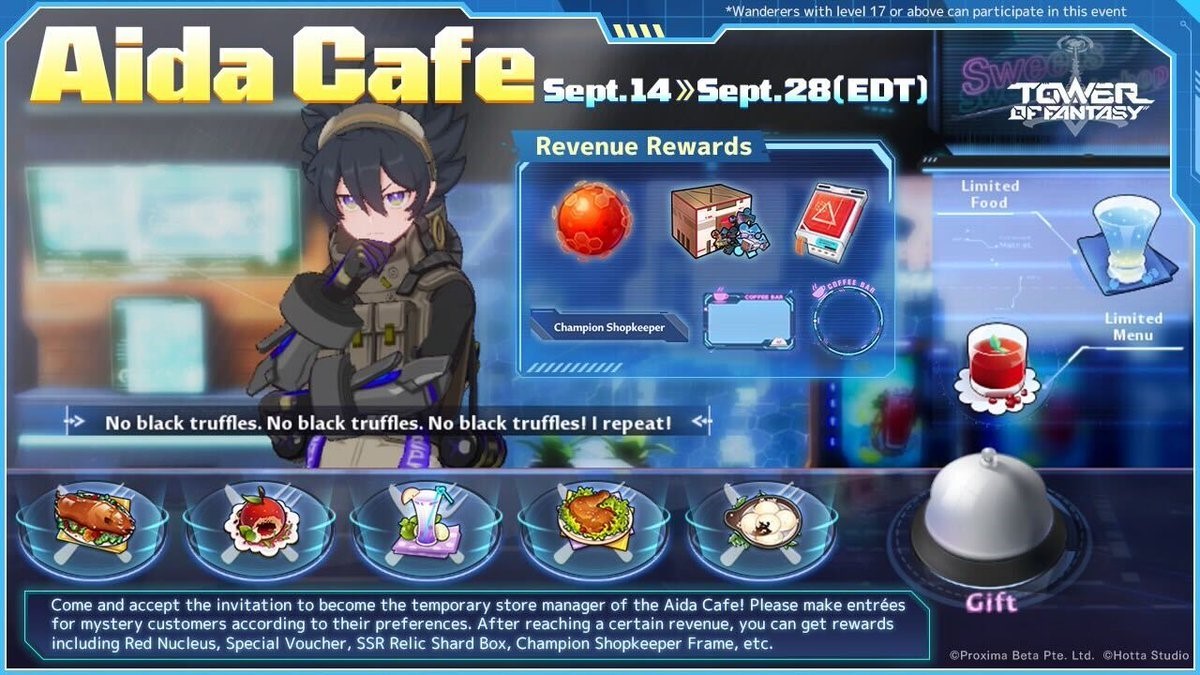 Daily log-ins will yield new rewards and the Aida Cafe will host numerous limited-time events and challenges. During the event period, Wanderers can enter the Aida Cafe through the Rewards page to serve three mysterious customers. Wanderers must explore the open world to find raw materials to customize delicious food for each customer. The more revenue generated by satisfied customers in the Aida Cafe, the better the rewards. Get cooking!

Tower of Fantasy is free to play and is available at the official site, as well as on the App Store and Google Play, coming later to Steam and the Epic Game Store.