The Crisis Core re-release is coming this December! 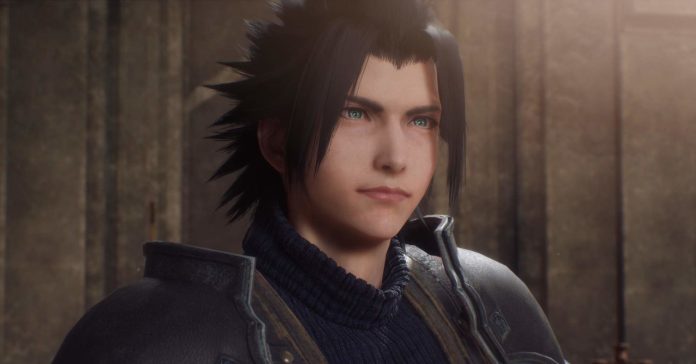 This highly anticipated remake is set to launch on December 13 on consoles and PC.

The announcement was accompanied by a new trailer that showed off new gameplay and cutscene footage. You can check it out here:

In case you missed its reveal, Crisis Core: Final Fantasy 7 Reunion is an enhanced version of the original Crisis Core for the PSP, and it serves as a prequel to the events of Final Fantasy 7. While the game features the same core gameplay as the original, its graphics  have been given a major upgrade, along with full voiceovers as well as new music arrangements.

As the changes in the game are massive, it’s not accurate to call this simply a remaster, though not enough may have changed to warrant calling it a full remake. Instead, it’s in this sort of halfway point between remake and remaster. Whatever it is, it should delight Crisis Core fans as this game getting a re-release is something that fans have been wanting for a long time.

- Advertisement -
Previous articleBOTW 2 is officially called ‘The Legend of Zelda: Tears of the Kingdom’, releasing in May 2023
Next articleFire Emblem Engage will be getting a “Divine Edition”