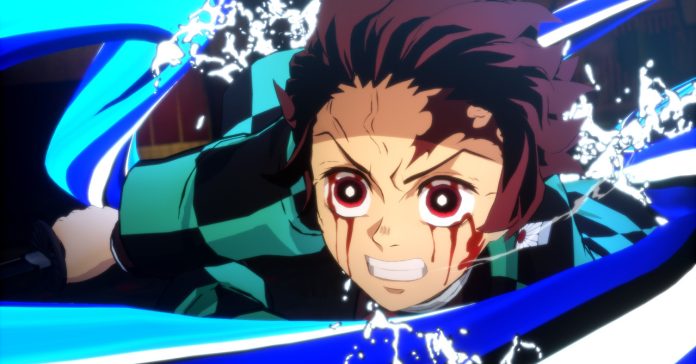 In case you missed its announcement, the Additional Character Pack is a series of paid downloadable content (DLC) featuring characters from the anime’s Entertainment District Arc. The first characters that were released as part of this pack include Tengen Uzui and Nezuko Kamado (Advanced Demon Form).