Fatal Frame: Mask of the Lunar Eclipse is getting an English release

Originally release only in Japan for the Wii, Fatal Frame: Mask of the Lunar Eclipse is getting released worldwide soon! 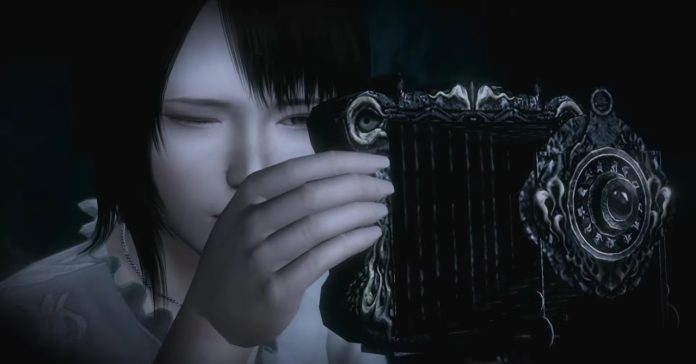 At the recent Nintendo Direct, Koei Tecmo announced that Fatal Frame: Mask of the Lunar Eclipse is finally releasing outside Japan in 2023.

This game was originally released only in Japan for the Wii back in 2008. Following the release of the Maiden of Black Water remaster last year, this previous Fatal Frame title is the next to get the remaster treatment.

As with the previous game, this Fatal Frame remaster will have players use the Camera Obscura to repel vengeful ghosts and spirits. Aside from retaining the same gameplay, this remaster will also feature a new photo mode.

“The game takes place a decade after five girls mysteriously disappeared at a festival on Rōgetsu Isle, an island in southern Japan. While all of the girls were eventually rescued, their memories were lost, with only the faint remembrance of a single melody and a seemingly possessed masked woman dancing in the moonlight. Now, ten years later, with still no memory of the events surrounding their disappearance, two of the five girls have died — discovered with covered faces and found in a tragic, crying pose. The remaining three girls now head off to the eerie island to solve the mystery of their friends’ death, while also unlocking the mystery of the memories left behind.”