We got to ask a couple of questions to the producers and designers of The DioFIeld Chronicle ahead of its release! 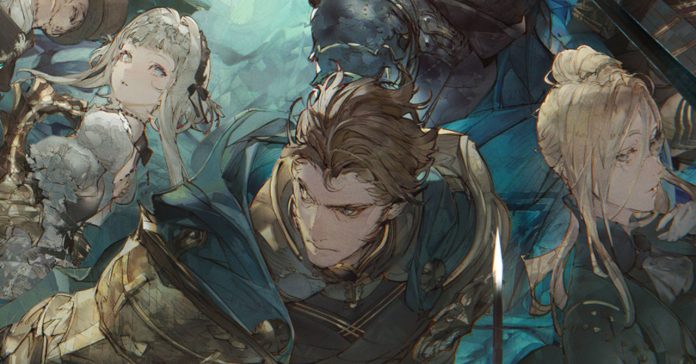 Ahead of the game’s release in just a few days, Square Enix gave us a chance to interview three developers of The DioField Chronicle, Square Enix and Lancarse’s upcoming tactical RPG.

Want to know more about the game ahead of its release, here is our interview with the three The DioField Chronicle developers from Square Enix and Lancarse:

How did you come up with the decision of making a brand-new title like The DioField Chronicle, knowing that Square Enix already has a vast library of tactical RPGs under its belt?

Response from Hirata-san: When the project was first proposed, we recognized that the strategy RPG genre was looking for new content. As a fan of the genre myself, I understand its mass appeal and thus wanted to create a title within that genre.

However, I wanted to implement new elements of my own rather than reproduce another orthodox strategy RPG title. Thus, we decided to incorporate real-time elements into this title’s gameplay to give a fresh new spin on the genre. If the RTTB system gains favour with fans, I would definitely be interested in developing the title into a fuller series.

Aside from the RTTB system, what sets it apart from the other games created by Square Enix?

Response from Hirata-san: I hope fans will enjoy the aesthetics of the diorama-style battlefield and the 2D event scenes. The strategy council events are also a fascinating addition, in that they serve to explain the in-game missions clearly while also showcasing the personality of each character.

I think the world we have created is also unique because it combines fantasy elements, such as magic and mystical beasts, with special weaponry and elements of the feudal era.

For new players diving in, can you explain to them how the RTTB system works?

Response from Fukui-san: The RTTB system is essentially a hybrid that features the controls and feel of a real-time strategy game while also allowing the player to experience deep tactical elements and observe character development like in a simulation RPG. While battles take place in real time, the player is still able to temporarily pause the battle in order to analyse the situation and make decisions at their own pace.

What were your artistic inspirations for developing the game’s aesthetic?

Response from Kumagai-san: The Kyoto screen art created by Kamikokuryo-san and the golden screens drawn by Amano-san functioned as a dioramic depiction of the fantasy world in which the game is set.

Can we expect additional/extra content to be released in the future?

Response from Hirata-san: If fan demand is strong, I’m sure it will happen! 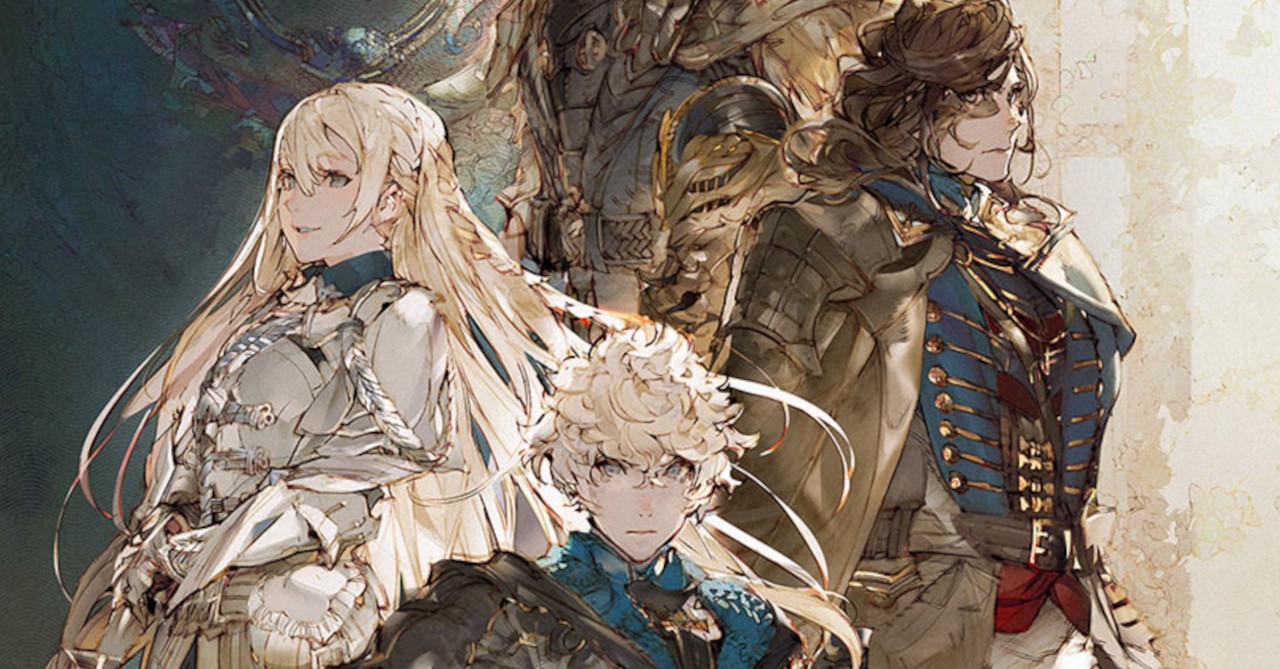 The DioField Chronicle will be released on PS5, PS4, Xbox Series X|S, Xbox One, Nintendo Switch, and PC via Steam on September 22, 2022. A free demo was also released last August for player to try the game out.

- Advertisement -
Previous article
Interview: Valkyrie Elysium producer and director Takahiro Kondo on what to expect in the next Valkyrie game
Next article
Back-to-school narzo smartphones for each student type