Interview: Valkyrie Elysium producer and director Takahiro Kondo on what to expect in the next Valkyrie game

Kondo-san shared with us some interesting details about the next Valkyrie game. 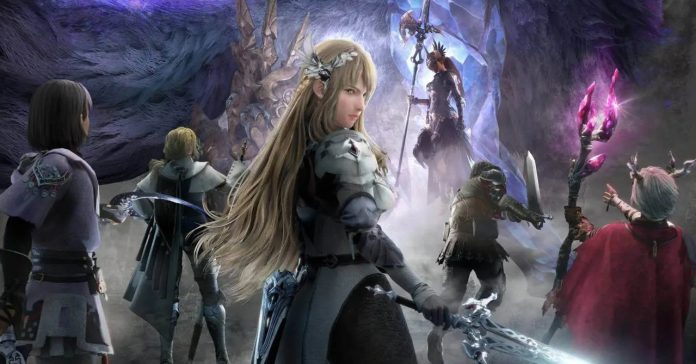 Ahead of its release later this month, we got a chance to interview Valkyrie Elysium director and producer, Takahiro Kondo. In this quick interview, we were able to ask a couple of questions regarding this highly anticipated next entry into the Valkyrie series.

In case you missed its announcement, Valkyrie Elysium was revealed earlier this year at PlayStation’s State of Play. This game is the latest entry in the Valkyrie series, and it is one that fans have been anticipating for quite some time now. After all, it’s been over a decade since the last main entry in the series (not counting Valkyrie Anatomia for mobile).

While the game is something that fans of the series are looking forward to, it now comes with a more fast-paced combat system. Not to mention that it is made to entice new players as well.

So, if you’re interested in finding out more about the game, here is our full interview Valkyrie Elysium producer and director Takahiro Kondo:

How does Valkyrie Elysium’s story relate to the original Valkyrie Profile and the rest of the games in the series?

TK: There is no direct connection between this title’s storyline and that of Valkyrie Profile, apart from the fact that this title exists as part of the Valkyrie series.

In terms of gameplay, key elements such as cooperation with the Einherjar in battle, the use of combos to trigger powerful attacks, and element-based strategies have all been carried across from previous titles in the series.

Can you tell us about the game’s main characters in terms of personality and backstory?

TK: Badly wounded in battle, Odin uses the last of his strength to send an emissary, Valkyrie, to cleanse the realm from the ravages of Ragnarök – the End Times. Along the way, she meets several Einherjar and encounters a young man named Armand, who is on a journey in search of something. Several other unique and memorable characters provide further depth to the story, including a mysterious woman clad in black armor who appears before Valkyrie time and time again, as well as the wolf god Fenrir, whose actions are driven by his hatred for Odin.

Can players that are new to the Valkyrie series understand the story and enjoy playing Valkyrie Elysium?

TK: This title has been developed so that both fans of the previous titles as well as new players can enjoy the game on its own terms. No prior knowledge of the series is required.

What was the biggest challenge in making a new Valkyrie game?

TK: The biggest challenge would be the pressure of living up to the expectations created by the previous titles in the series, as well as the with the 14-year gap since the last home console title was released.

Which part of the game are you most excited for players to experience?

TK: I’m most excited for players to experience the title’s gameplay mechanics of the game, which revolves mainly around co-operation in battle with the Einherjar and the use of various attack combos to execute powerful attack moves (Arts). The gameplay has been developed in a way that rewards players’ cooperation with the Einherjar with increased combos, which in turn allows players to utilise a wider range of Divine Arts. Another new feature that has been added is that when a new Einherjar is summoned, Divine Arts of the same elemental type will also be powered up. 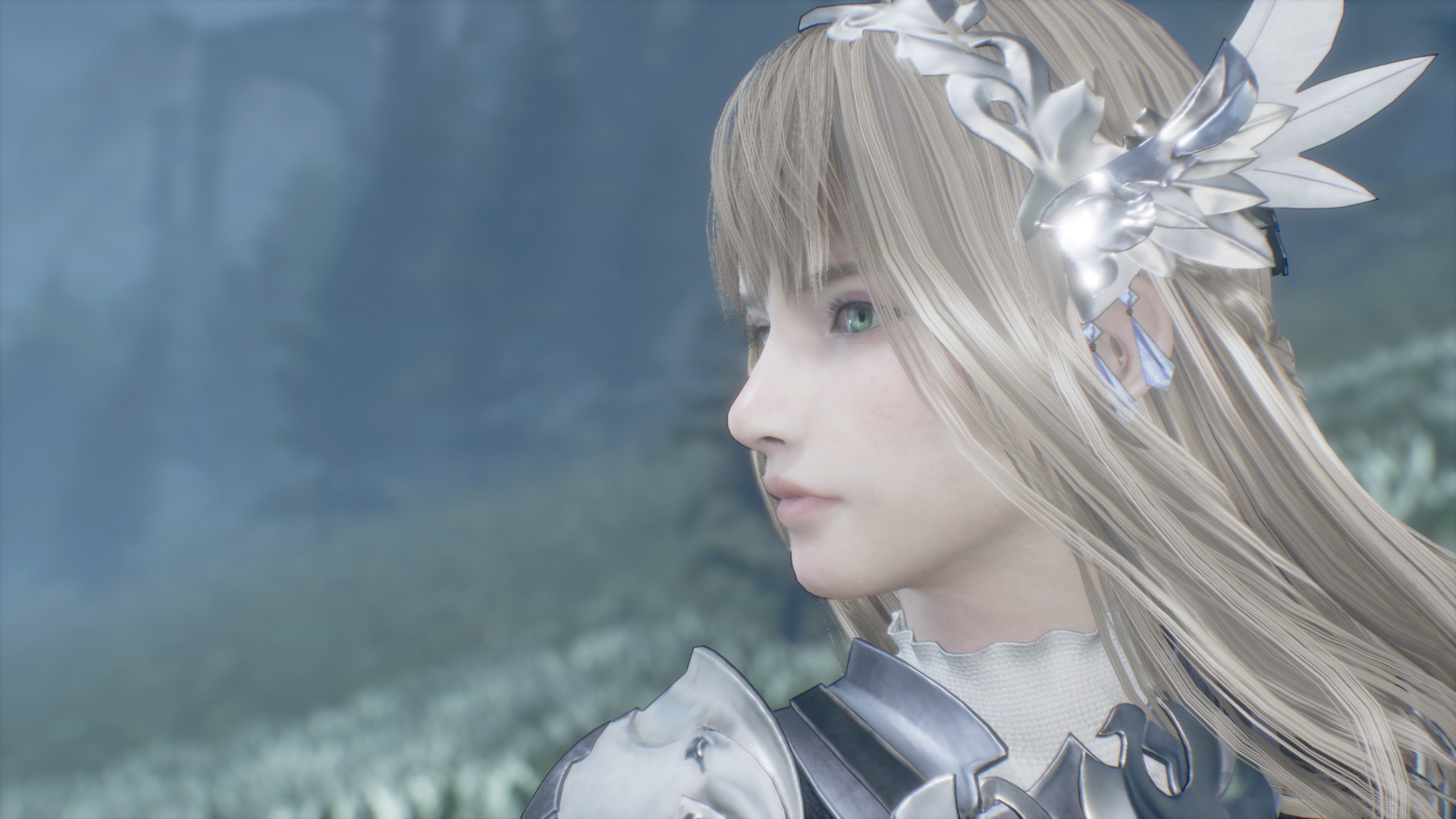 Interested in trying it out? A free demo is now available on PS5 and PS4.

- Advertisement -
Previous articleRGG Studio announces Like a Dragon 8, Ishin Remake, and more
Next articleInterview: The DioField Chronicle developers explain what sets this game apart from other Square Enix tactical RPGs