These GTA 6 leaks are legit. 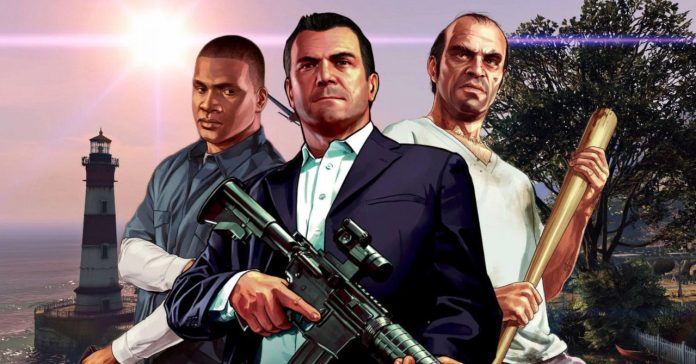 While Rockstar Games has yet to reveal any official information about the game, a massive leak featuring GTA 6 footage was shared online.

The recent batch of leaks was first shared on the GTAForums, and it featured over 90 videos that are reportedly from a test build of the next Grand Theft Auto game. Videos of the leak were also shared on reddit via r/GamingLeaksAndRumors.

If you look at the links now though, most of the leaked footage has now been taken down. That’s because Rockstar Games pretty much confirmed that the footage was real.

Specifically, Bloomberg’s Jason Schreier confirmed that the Grand Theft Auto 6 leak is real according to his sources from Rockstar. In fact, Schreier even called it one of the biggest leaks in video game history, and is a major problem for Rockstar Games.

Not that there was much doubt, but I’ve confirmed with Rockstar sources that this weekend’s massive Grand Theft Auto VI leak is indeed real. The footage is early and unfinished, of course. This is one of the biggest leaks in video game history and a nightmare for Rockstar Games

While you may still find some of the leaks online, we won’t be linking them here. What we can say is that the footage features a build of the game in its early stages, so the graphics and animations are far from the final product.

Based on the leaks, it also seems that GTA 6 will be set in Vice City and will feature two playable characters. This is in line with the previous rumors of the next GTA having sibling protagonists.

A Message from Rockstar Games pic.twitter.com/T4Wztu8RW8

Regarding the leaks, Rockstar Games released a statement addressing what happened. In their statement, Rockstar shared their disappointment with the leaks, but they did say that the leaks won’t result in any disruption to their other live-service games.