Mobile Suit Gundam: Witch from Mercury PROLOGUE is available for free ahead of the main series' release! 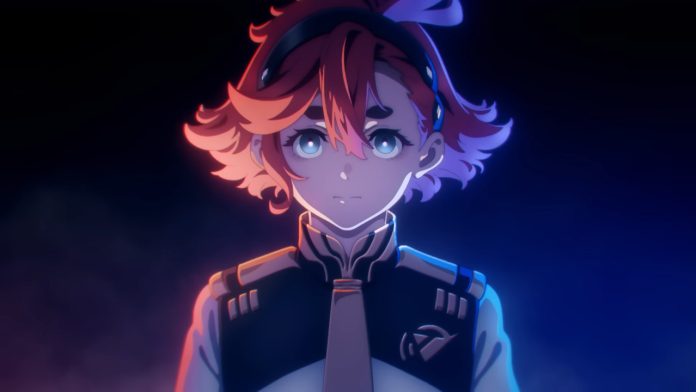 Initially released in Japan months ago, the full twenty-four minute prologue episode is now available to watch through Gundaminfo’s YouTube channel. They also hold the rights to air the whole series outside of Japan when it starts airing this coming October.

Mobile Suit Gundam: The Witch from Mercury: PROLOGUE is set before the events of the new anime, serving as the introduction for this new series.

Mobile Suit Gundam: The Witch from Mercury is set in a new timeline called Ad Stella, a time when humanity has successfully colonized Space thanks to the advanced Mobile Suits. As humanity thrives in space, their advancement in technology allows some humans to cybernetically enhance themselves allowing them to adapt better in space. But as always, humans find a way to utilize this technology to wage war on each other, thus leading to a conflict between the Earth’s government and those who dwell in space.