An Onimusha anime is coming to Netflix soon! 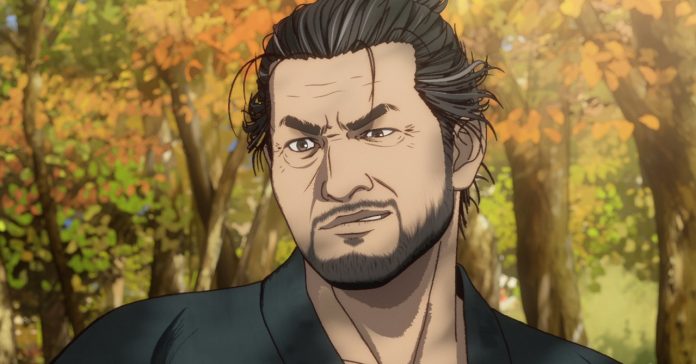 A collaboration between Netflix and Capcom recently teased a fully fledged Onimusha anime based on the eponymous video game series. Renowned Japanese director Takashi Miike takes charge as chief director. The announcement was made at Netflix’s TUDUM event.

This comes as quite the surprise, given the Onimusha franchise hasn’t seen a new, main storyline release since Dawn of Dreams in 2006, and a 2019’s high-definition remaster of Onimusha: Warlords. Still, it was a well-received series.

A sneak peek which included a snippet of info was dropped via Twitter:

It's your first look at ONIMUSHA, an anime based on CAPCOM's legendary game. Created by Takashi Miike and Shinya Sugai from Sublimation, with Musashi Miyamoto modeled after Toshiro Mifune #TUDUM#TUDUMjapan#ONIMUSHA#鬼武者 pic.twitter.com/oeX6FO2hWS

Capcom states that the anime utilizes “3DCG” for the characters, complemented by hand-drawn backgrounds. In the anime, Miyamoto Musashi is modeled after Toshihiro Mifune, who garnered fame in his numerous appearances in Akira Kurosawa’s films.

Netflix describes the series as, “The beginning of the Edo period, Musashi is no longer a young man. He departs with the legendary Oni Gauntlet to defeat the Genma. 3D CGI characters and hand-drawn backgrounds create phenomenal visuals. Onimusha is given a new life using modern-day animation technology.”

Information on the Onimusha anime by Netflix is scarce, and its unclear on whether this will be a series or a one-shot OVA. Nonetheless, we’ll keep you updated on any developments.